In addition to 83 other cultural assets all over the country; Erzincan, Kemaliye Historical Town and Late Antiquity and Middle age Church-Monasteries in Mardin, Midyat have also been added to UNESCO World Heritage List. Along with these two brand new members of the list, the number of Türkiye’s cultural assets has gone up to 85! The inclusion of these two assets into the UNESCO list causes a stir in Erzincan and Mardin cities. An increase in nature, religious and cultural tourism across this mysterious eastern region is promised. It’s time to introduce these two mesmerizing sites to you: 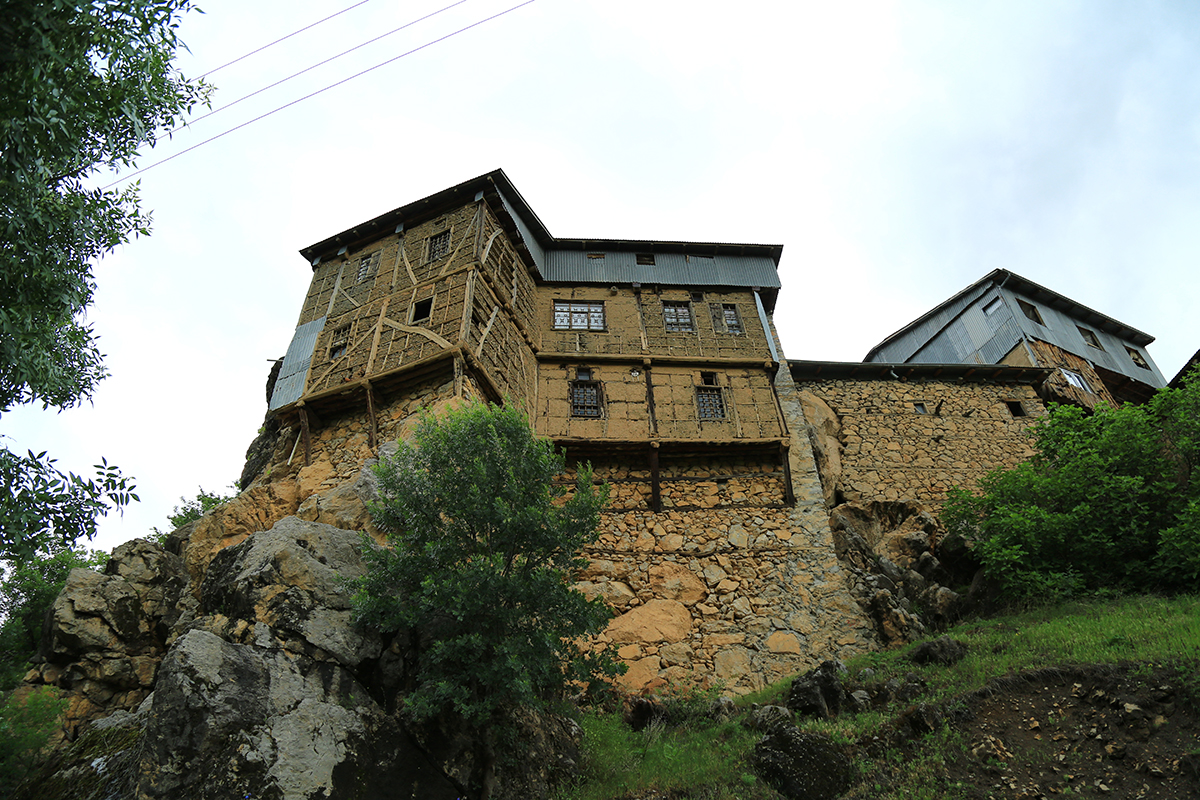 In a historical process, located right upon the caravan routes of the Silk Road, Kemaliye district shines out with its distinctive urban fabric, architecture, and unique houses. The Euphrates affected the urban space setup, so the dwelling units were constructed and designed according to the river. Throughout history, Kemaliye is known to have hosted various nations and managed to survive to this day while losing not much from its originality.

The site bears traces of Ottoman-Anatolian urbanism in its architectural textures. Built with stone and wood, the archaic houses of Kemaliye have remarkable scenery. They differ from the other houses of Anatolia. In Kemaliye, there’s a unique example of architectural synthesis. 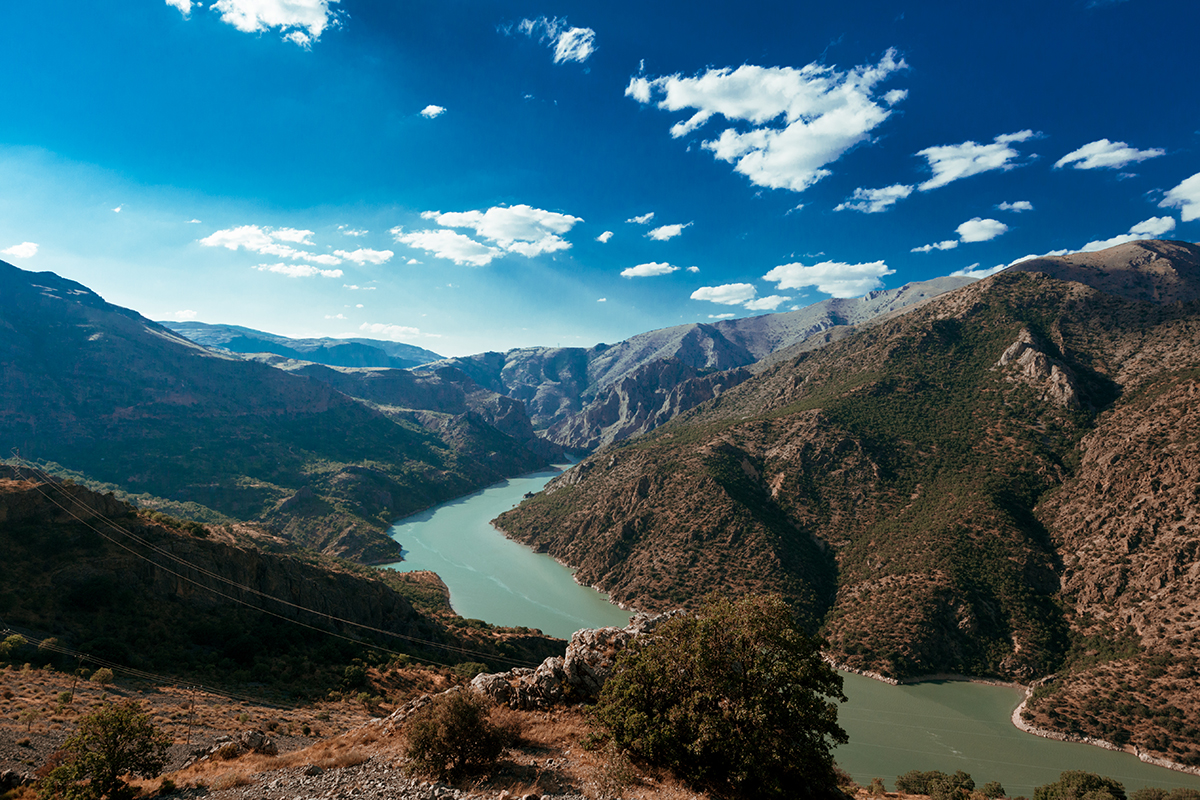 Being an inseparable part of the region and extending approximately 35 kilometers, Karanlık (Dark) Canyon welcomes you next. Here, the elevation difference between the river surface and the valley reaches up to one thousand meters. Definitely, It’s a sight to catch! With this feature, the Karanlık Canyon takes its place among the top five deep canyons in the world! Furthermore, in this canyon, you can find many other satisfactory activities such as trekking, rock climbing, boat rides, and so on! 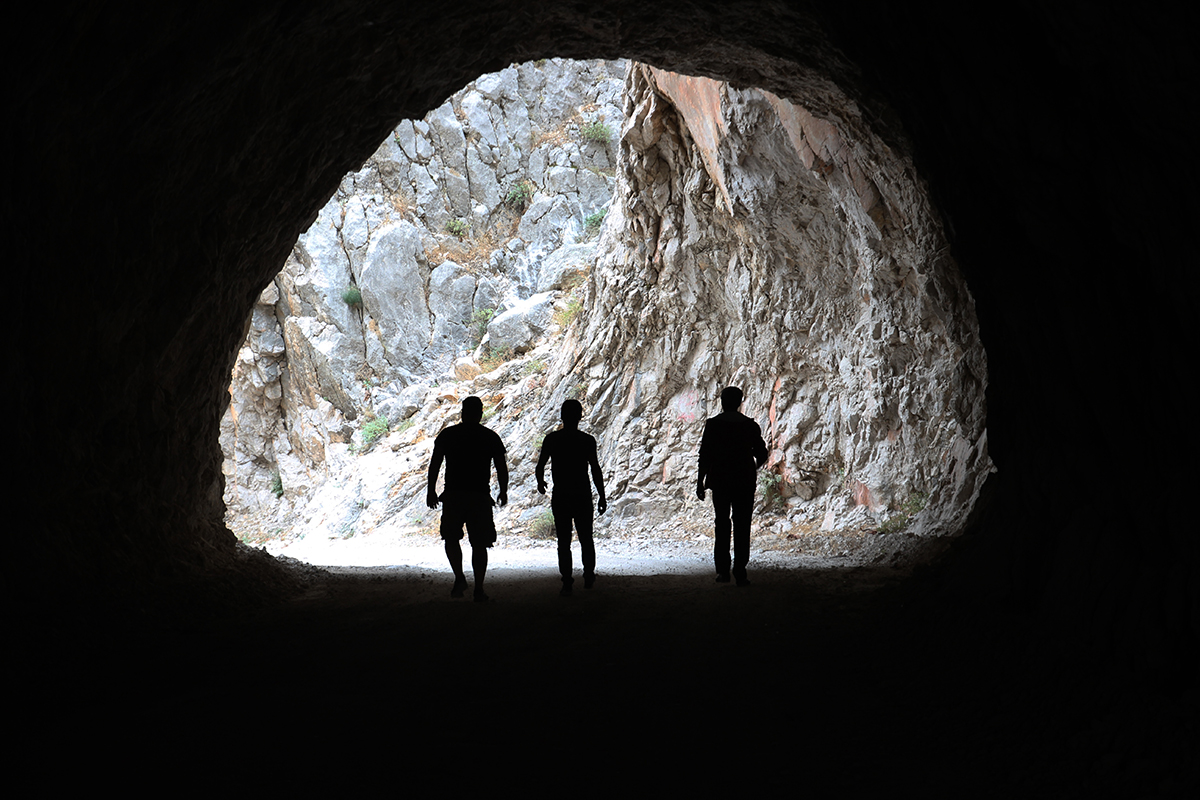 Taş Yol (Stone Road) is another scenic beauty to lay your eyes on. This archaic road was built to connect the caravans by the local people through carving out of hard and heavy rocks. According to UNESCO’s report, the construction of the road is an “exceptional example of creative human genius.” This 7-kilometer road is home to 38 tunnels that range between 400 and 500 meters of steep cliffs on each side. So it offers exquisite moments for adventurers! Besides, the Taş Yol is known as one of the “most dangerous roads” of the world! What’s more is that this archaic site is blessed with unique and natural elements all over.

Another must-see place nearby this area is Dilli Valley that is 4-5 kilometers away from Kemaliye settlement! It is found amazing petroglyphs and stamps remaining from old Turks in Dilli Valley! If you are curious about traces of Turkish culture from the past, you can take a historical journey toward the depths of Turkish cultural life here! 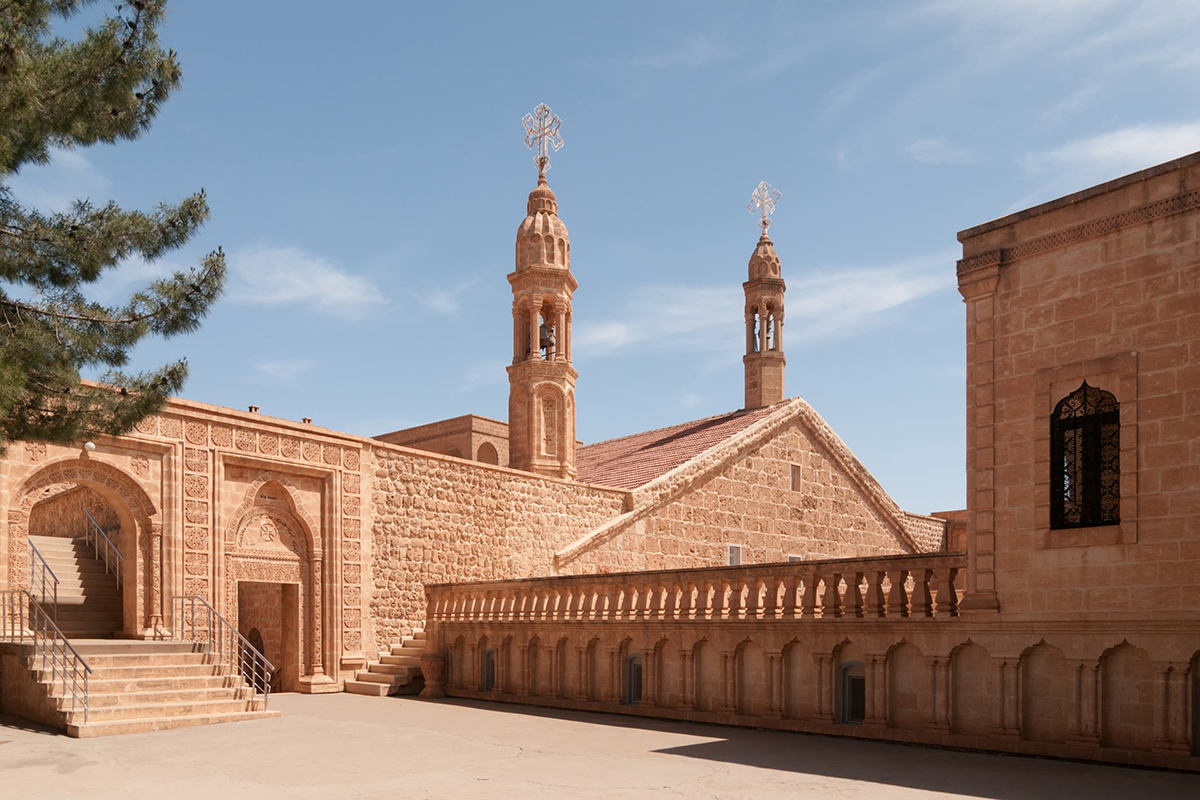 Tur Abdin, which means “Mountain of the Servants of God” in Syrian, is a region located in Mardin city, southeastern Anatolia. Owing much to its profound history, it’s famed to be the cornerstone of Christianity in the Orient. Since the early periods of Christianity, the site has been constructed and changed intensely by many nations. Even now, there are people speaking in Aramaic language, which was the language of Jesus Christ. It offers the earliest samples of monastic architecture! It also bears testimony to a unique architectural language that is associated with the Syrian Orthodox origins. 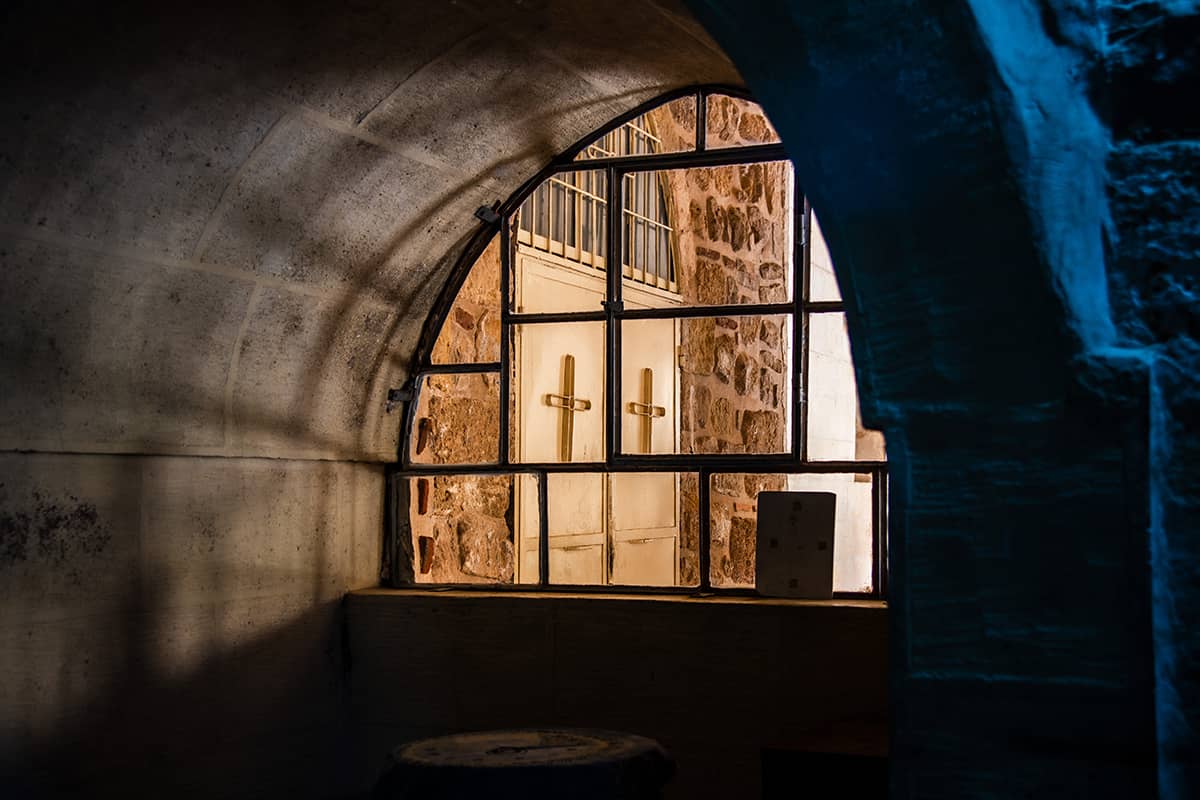 This large cultural landscape offers countless aspects of beauty! Being a limestone plateau, it is home to 80 villages along with approximately 100 churches and 70 monasteries, all from different periods of time. To name a few: The Church of Meryem Ana (Yoldat Aloho) features fascinating decorations of the classical period. The Monastery of Deyrul Zafaran was used as a sun temple before the common era and later as a fortress after the Roman invasion. The Church of Mor Sobo served as a meeting point for the metropolitan bishops for over nine centuries. And there are many more to be discovered in this mysterious and captivating place! 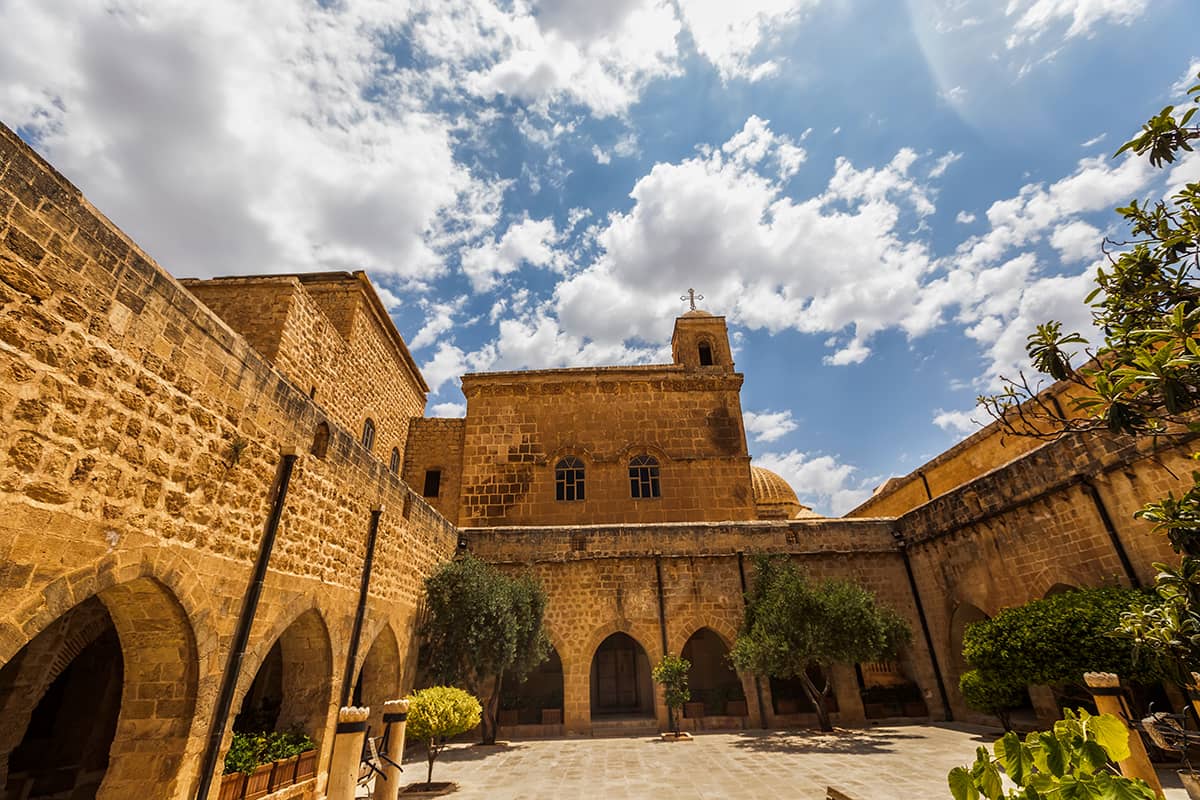 Terraced vineyards, olive trees and all the natural beauty of the southeastern geography embrace and decorate this very rare and ancient site. These archaic structures dating back to the 6th and 8th centuries have many common features, enabling the site’s character to be understood as a whole! Together with the religious architecture of this place, they are the main reasons for Tur Abdin’s inclusion in the UNESCO World Heritage Tentative List.