The images of hundreds of roofless buildings within the natural landscape create wistful sceneries in the aerial photographs of Kayaköy. The region attracts a large number of visitors from both within and outside the country as it houses profound memories. During the difficult periods of World War I, Greeks and Turks lived here, still in harmony, and it was extremely difficult for them to leave their neighbours and the land where they were born and raised. Gradually, the houses were abandoned and the town became a "Ghost Village", a name it has retained for almost a century now. Without any doubt, you will be moved by their solemnity and quietness among the pastoral view. These houses provide some pensive images. In the garden of abandoned homes, you will devour handfuls of figs. Remember those who planted the fig with respect and compassion, for they might have had to depart before seeing their fruits thrive. 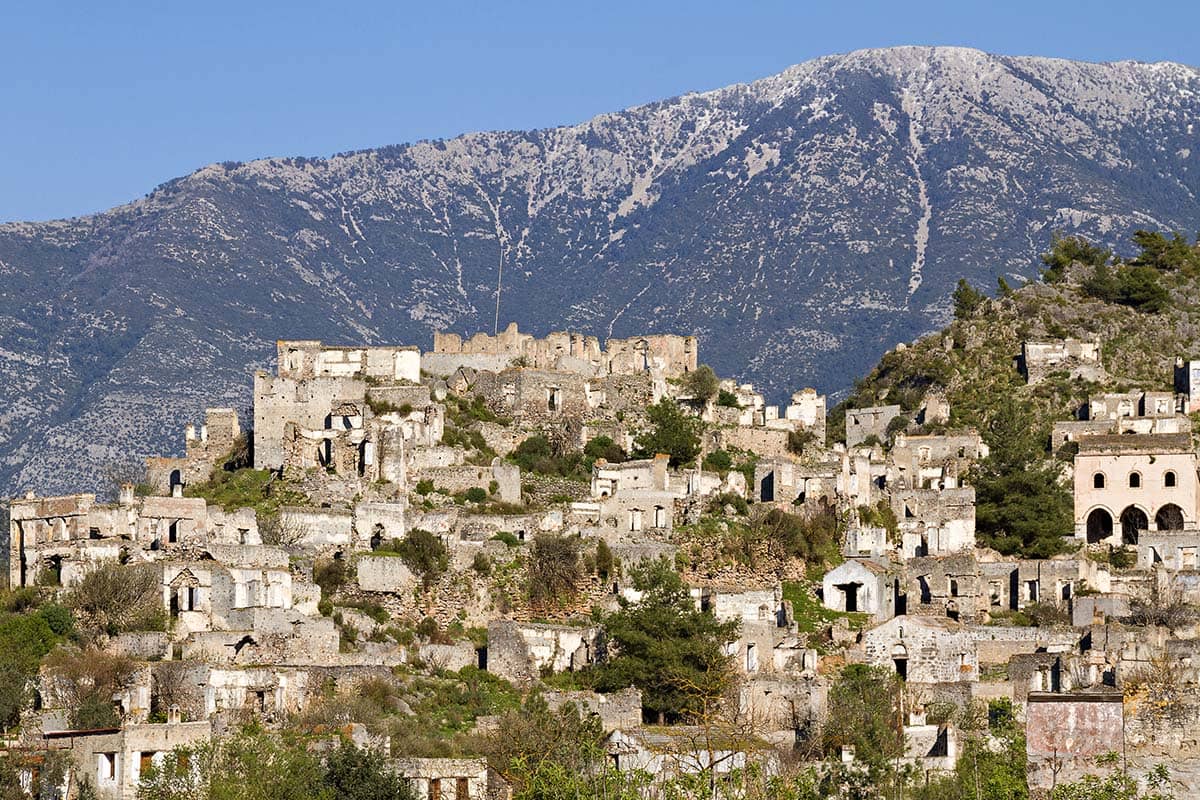 Kayaköy is a village in the northwestern part of the Ölüdeniz Nature Park. To come to Kayaköy, you must first arrive in the Fethiye district of Muğla. Fethiye is a wonderful place to see and spend time in. Minibuses leaving from Ölüdeniz Hisarönü may take you to Kayaköy. It takes roughly 8 minutes by car, driving 4.5 kilometres from Hisarönü. Kayaköy is not on the coast, but there are beautiful coves within 15 minutes of reach. You must pass through the eating area next to the box office to get to Kayaköy. During summer, you can visit Kayaköy each day of the week between 09:00 and 20:00. 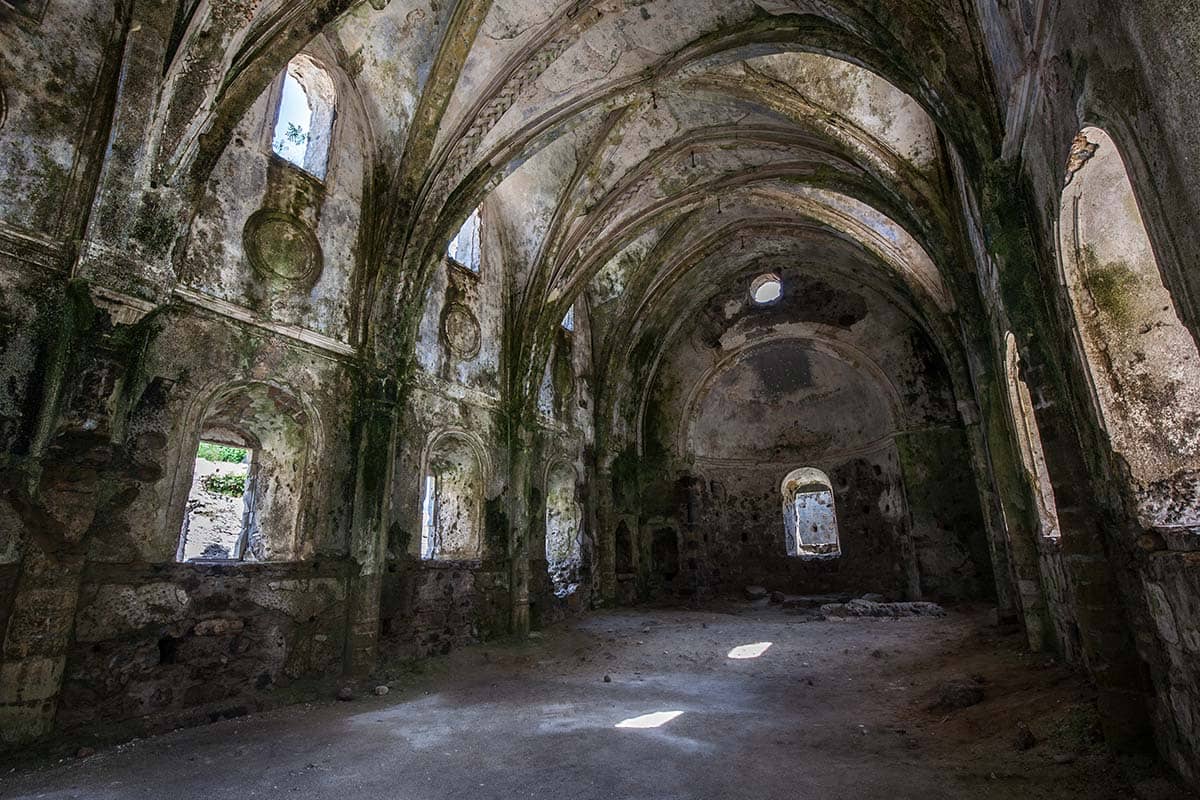 Visiting Kayaköy without knowing its history can leave your trip a little unfinished. Reading its story and coming here will make you feel much more than just seeing a piece of rock. Each stone you touch will show you the memories that live on in history. On the Teke Peninsula, Karmylassos is a part of the ancient Lycian civilization. The sarcophagi and rock tombs on the broad plain that the town overlooks provide insight into its past dating back to 3000 BC. The settlement of Telmessos, located 8 kilometres south of Fethiye and known as Telmessos in ancient times, was erected atop Lycian remains towards the end of the 19th century. There were other living-standard structures in the community, such as chapels and schools. 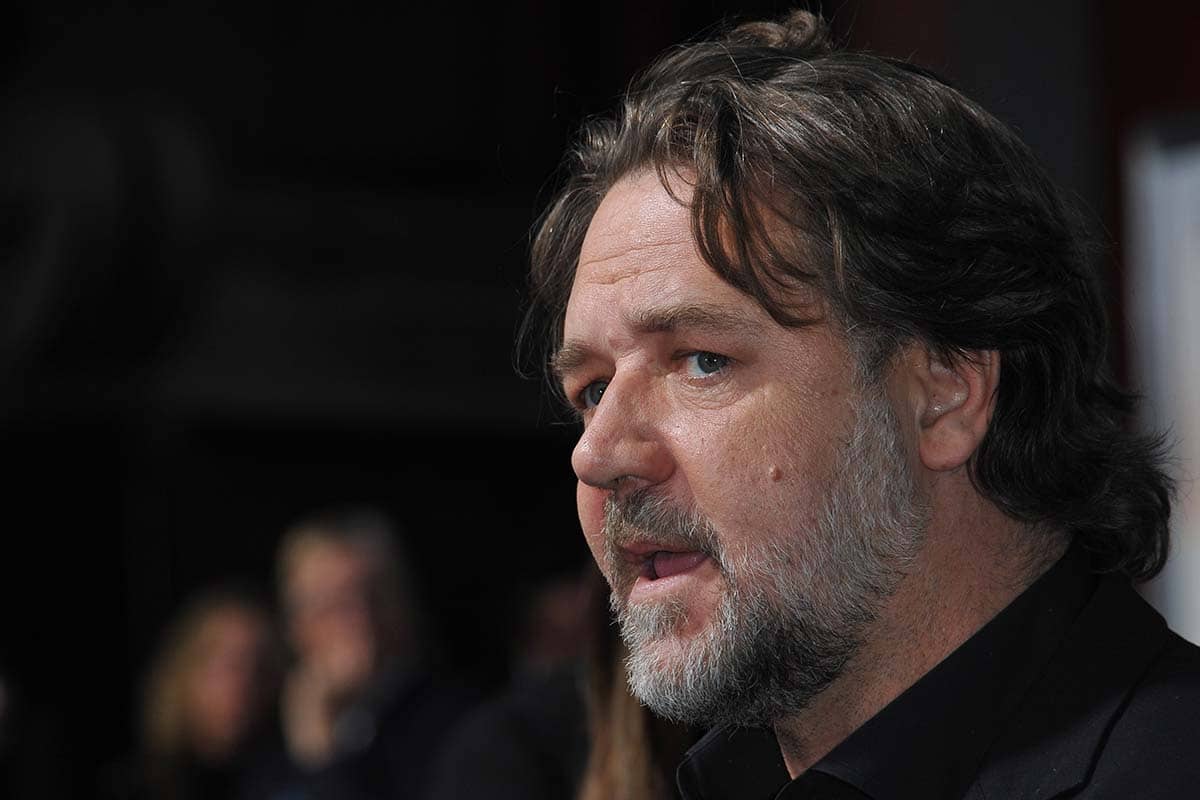 Popular culture has also mirrored the community! In Kayaköy, world-wide famous Australian actor Russell Crowe filmed the last sequences of the film The Water Diviner (Last Hope), in which he co-starred alongside Cem Yılmaz and Yılmaz Erdoğan. The film crew began filming around the old church in Kayaköy. People residing there had a chance to act as extras in this great film. It portrayed the tale of a man who lost his children in the Battle of Çanakkale and returned to Türkiye in search of them. Horses and carriages found in the village for filming were also used by foreign actors who took part in the film. UNESCO designated Kayaköy as a World Friendship and Peace Village. One-third of the ancient village, however, is expected to be developed. There is also the construction of a hotel in addition to the tourism amenities. 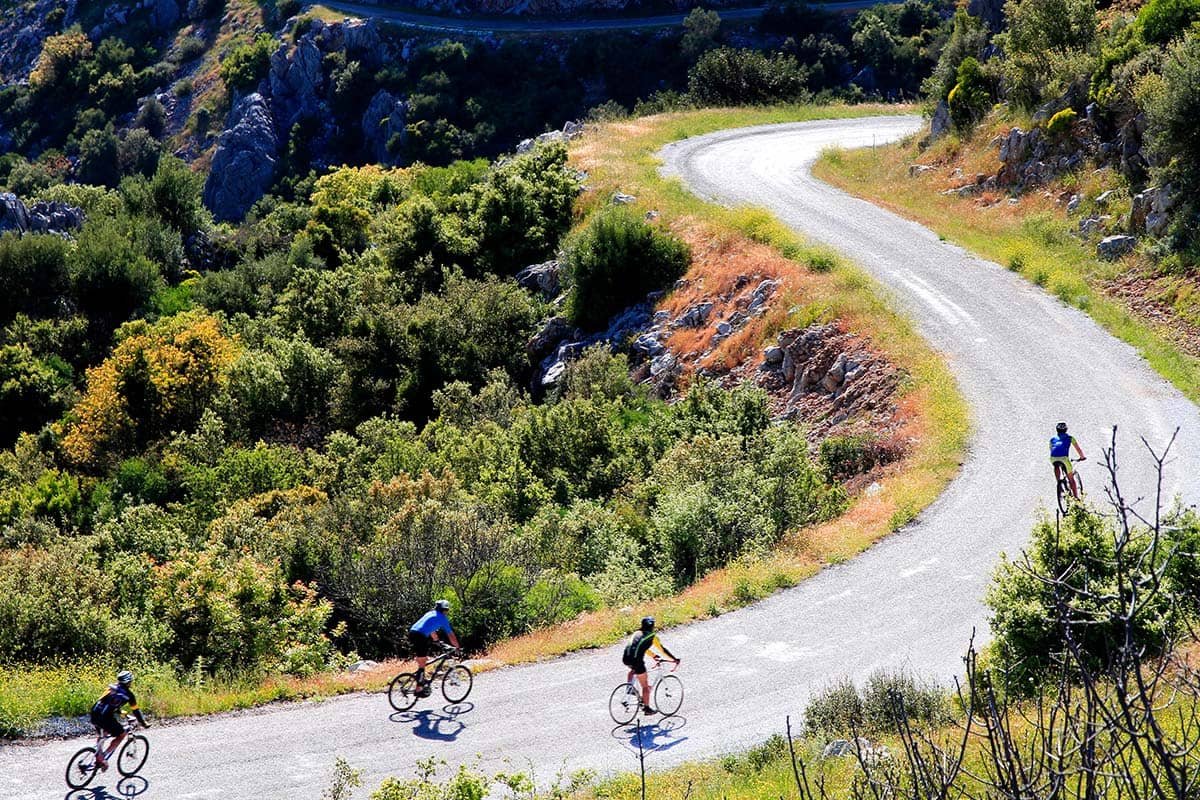 Kayaköy as a common stop in bike tours

Kayaköy is also on the tour routes of Fethiye, which is highly preferred by cycling enthusiasts all around Türkiye. Many cyclists stop in this village during their journey and witness the impressive combination of history and nature! This place is truly a great option to take a break.