Much more than a city of former empires, İstanbul is the new cool, especially at night, with its rooftop bars, modern restaurants, state-of-the-art event centres and lively traditional taverns. On both sides of the strait, the city’s neighbourhoods exude their own particular nightlife charm, whether it’s a secret cocktail bar or a stage hosting the best indie bands.

İstanbul is famous for many things. What first comes to mind may be the domes of Sultanahmet’s historic architecture, lavish Ottoman palaces and the city’s seagulls hovering above the ferries that glide along the Bosphorus. Yet, the urban and cultural energy that blossoms once the sun goes down is still a bit of a local secret, often accessed only by those who know where to go. From rooftop bars that bask in glorious sunsets all the way back to street level, where music, performing arts, craft cocktails and even tavern liveliness take centre stage. İstanbul’s nightlife is as multitudinous as its endless network of winding backstreets, on both sides of the strait.

In its golden era during the 19th century, the neighbourhood of Beyoğlu was Istanbul’s most European part with a mixture of neoclassical architecture and an influx of Levantine residents. Nowadays, Beyoğlu continues to exude its modern virtues in all its forms, from gastronomy to art and fashion. At night, the lights of the newly resurrected Atatürk Cultural Center glow with tremendous conviction, with enough space to host operas, theatre productions, concerts, art exhibitions and workshops for big and small. 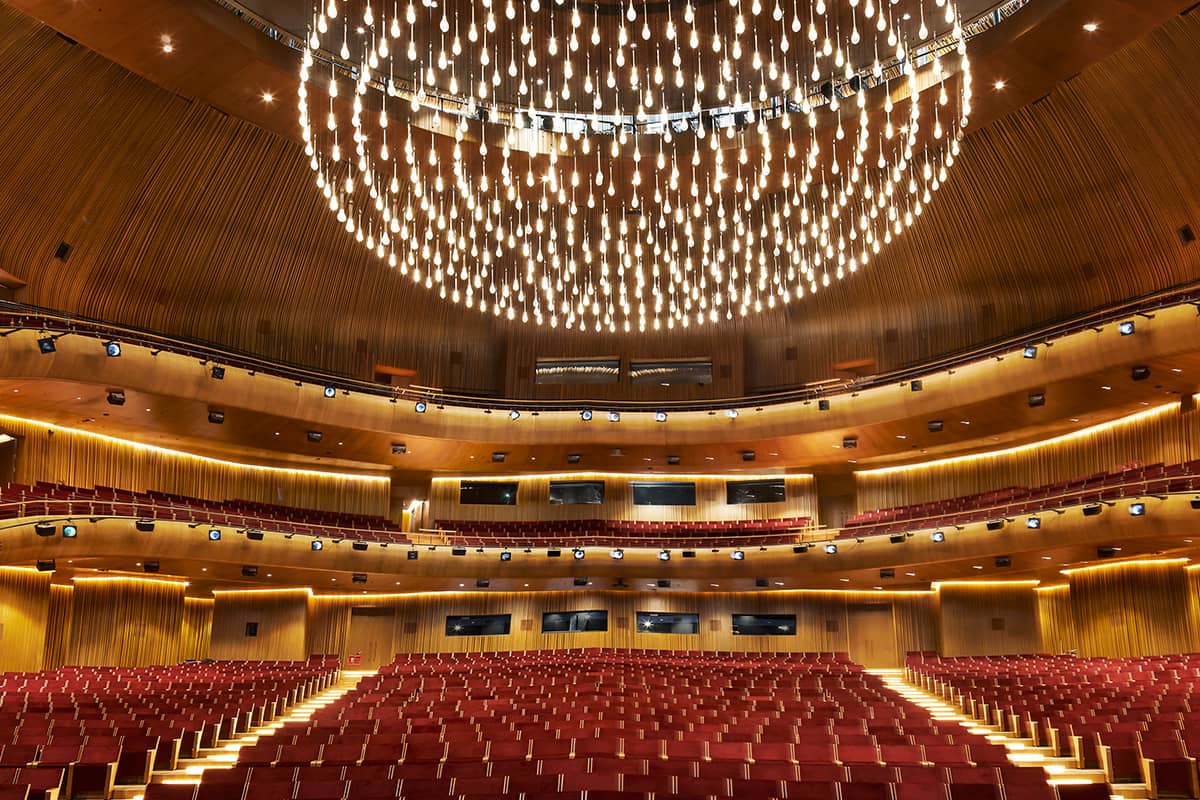 Down the former İstiklal Avenue (former Grande Rue de Péra) and down the secret side alleys, fine dining restaurants, where the tasting menus of young celebrity chefs are redefining Turkish cuisine, emerge. Elevators go all the way up to rooftop bars where unhindered İstanbul views and the flavour of perfectly mixed cocktails create a unique sense of freedom. Inside the beautiful maze of cobblestoned backstreets, hidden craft cocktail bars inspired by the 1920s, jazz bars with local and international acts and concert venues like Salon İKSV, where indie bands from Türkiye and abroad inspire old and new fans, await. Once a Beyoğlu mainstay for excellent concerts, Babylon in Bomontiada is another magnet for renowned bands that make İstanbul an essential stop on their world tours. Another excellent stop for music enthusiasts is the Zorlu Performing Arts Center, a multi-venue facility that proudly possesses one of Europe’s largest mainstage, and a jazz bar to end the night in style. 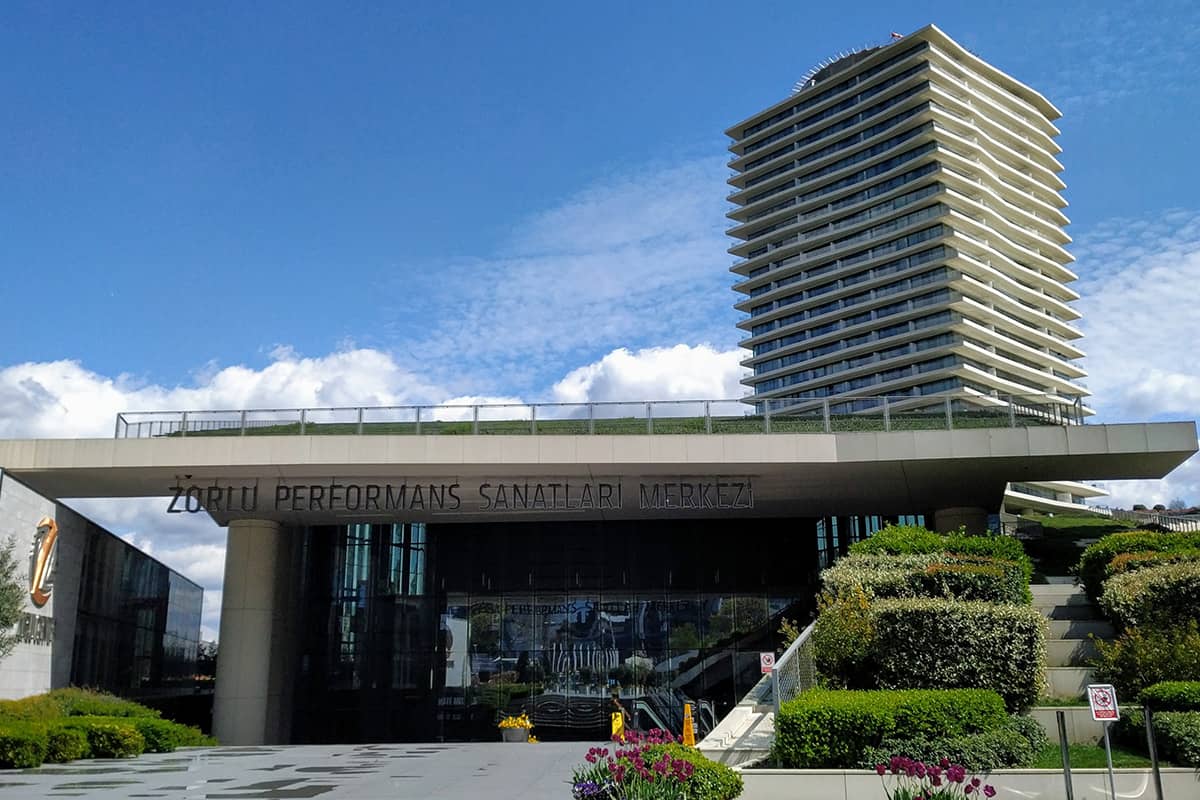 Away from the city centre and along the Bosphorus, upscale neighbourhoods like Kuruçeşme, Arnavutköy and Bebek enjoy their own sense of night-time exuberance. Iconic nightclubs continue to blast their music into the night, while popular restaurants turn into bars after dinner, hosting local DJs. Illuminated by the changing lights of the city’s iconic bridges, İstanbul comes alive at night, with taxicabs filled with young İstanbulites making their way to meet their friends at wine bars for an aperitif sip and nibble as they plan their next move into the night, which often lasts until the sun re-emerges to declare a new day.

Across the Bosphorus, the bohemian neighbourhood of Kadıköy possesses its very own nocturnal life. The nostalgically lavish Süreyya Opera House, built in 1927 and seemingly transported directly from Paris, includes an interior where red-velvet reigns, as well as a program of classical music and operas. On Kadife Sokak, the neighbourhood’s very own bar street, crowds of locals gather to blow off steam at one of the many pubs and bars, conversing for hours, or just until a local indie band or DJ start their set. 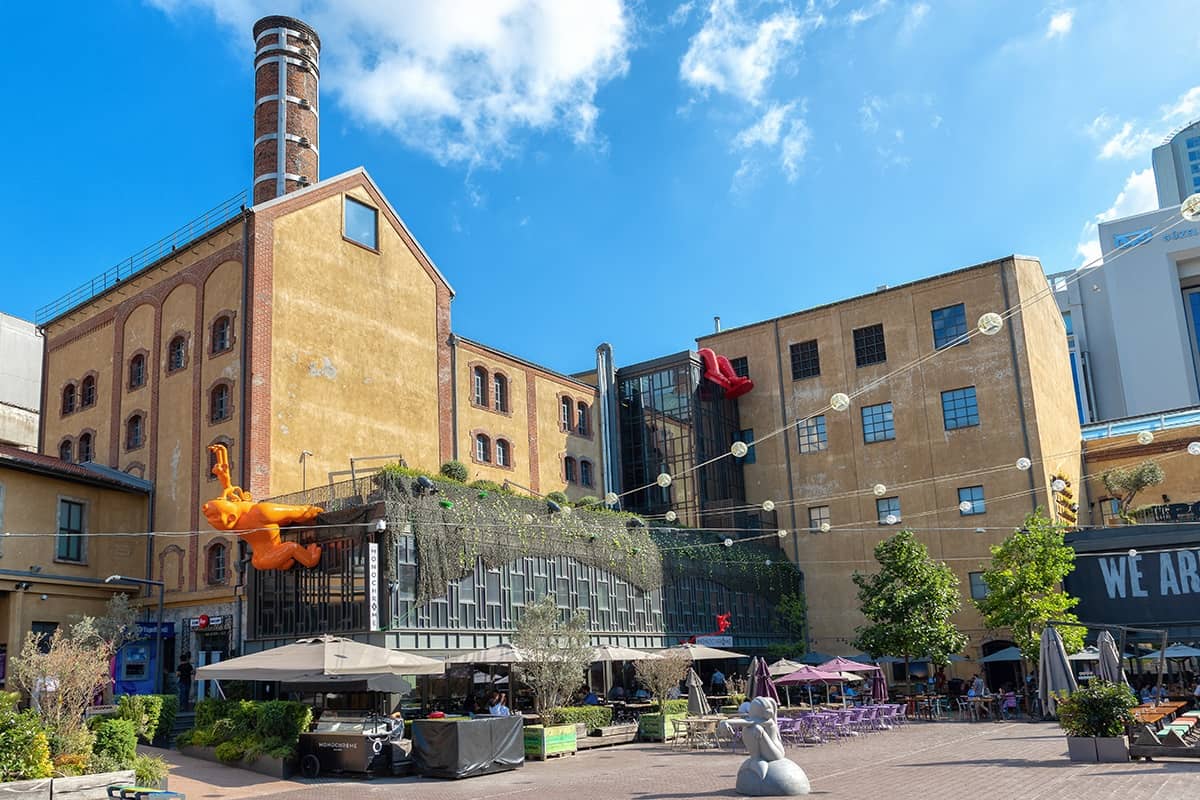 Of course, no ode to İstanbul’s nightlife would be complete without paying respect to its traditional meyhane (tavern) culture. The people of İstanbul have been clinking their chilled rakı (anise-flavoured spirit) glasses for centuries, eating meze and talking for hours about their existential woes and joys. While the city is filled with traditional (as well as modern) meyhanes, the livelier experience, complete with street musicians, can be found in the historic Kumkapı neighbourhood. These particular taverns are always filled with locals who like to sing along and dance to the live fasıl music, forgetting their troubles amid the allure of another İstanbul night.