One of the few open-air museum cities in the world, İznik has stood out with its cultural, historical, and touristic values. And now, it is also included in Cittaslow, the slow city network.

This new concept, which was created by merging the words “citta” (city) from Italian and “slow”, has actually been in our lives for a long time. This is an international municipal association that has been operating since 1999. The concept of cittaslow is based on a philosophy of slow living. With urbanization, our lives have become too fast-paced and based too much on consumption. And cittaslow is a worldview based on living more calmly and enjoying life.

In addition to characteristics such as agriculture and tourism, hospitality and social cohesion are also required. So a city that is both self-sufficient and maintains the pace of slow life can be categorized as a quiet city. Today, Turkish cities from regions such as the Aegean, Black Sea, and Southeastern Anatolia have taken their place among Cittaslow towns, which include cities from 30 countries. The last town to make it to the list from Türkiye is İznik, which was selected as a Cittaslow. 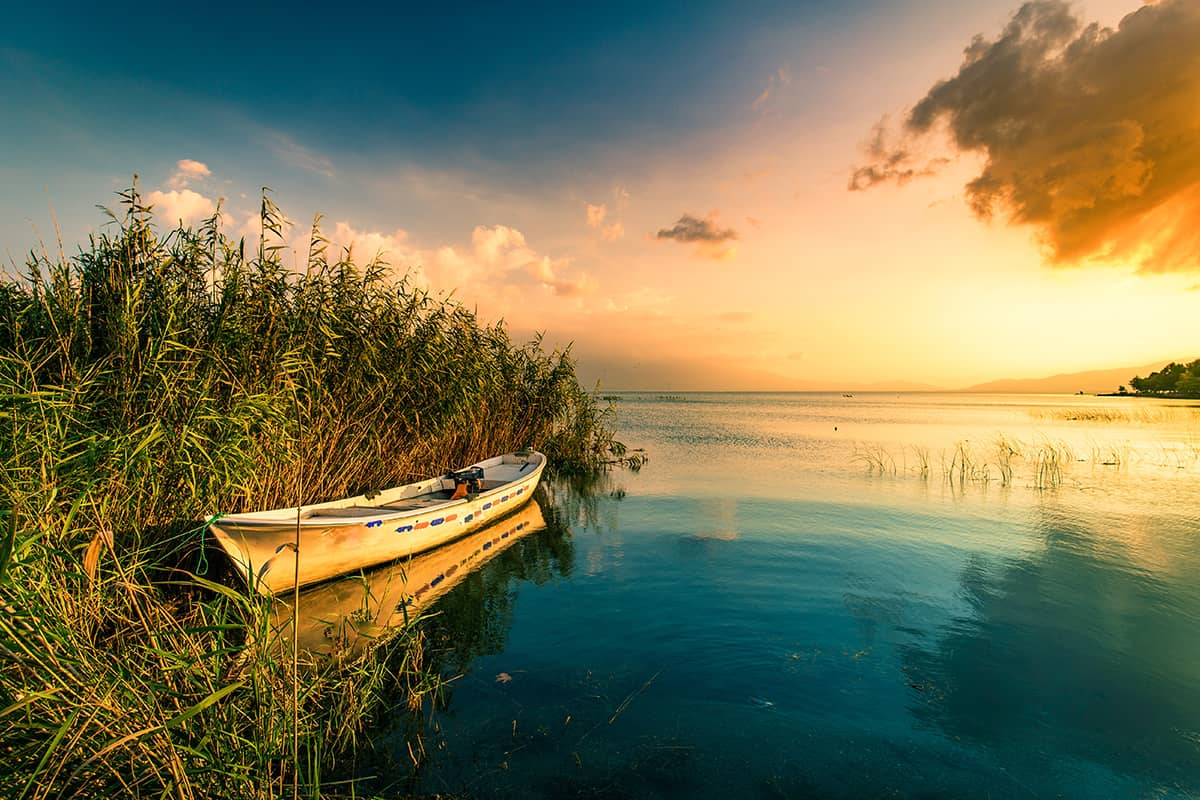 On the UNESCO World Heritage Tentative List, İznik is situated on the eastern shore of the eponymous lake in Bursa province. The town first appeared on the pages of history under the name Nicaea and left indelible traces in the history of Christianity. The First Ecumenical Council of the Church convened in Nicaea in 325, and the Nicaean Creed, which is used even today, was written here. 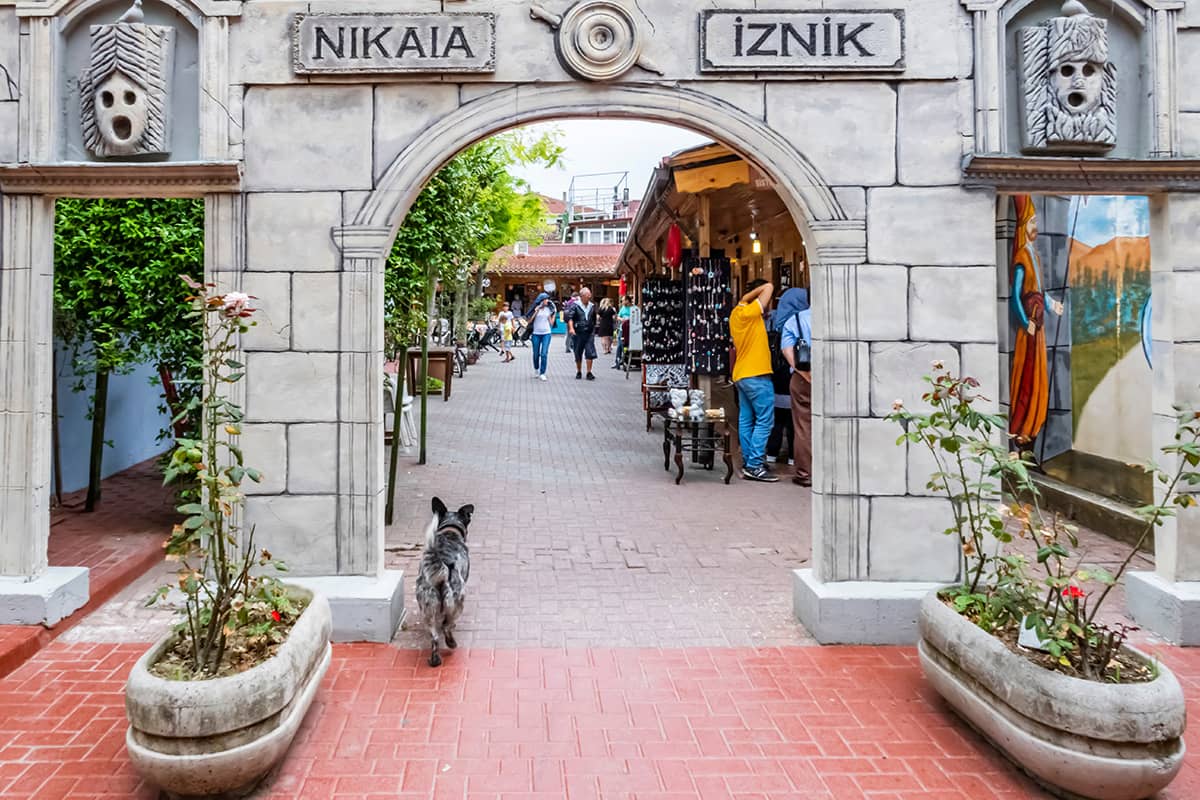 After the Roman Empire, Nicaea was ruled by the Eastern Roman empire. The Eastern Roman Emperor Justinian the Great, who had the magnificent Ayasofya built in İstanbul across the Marmara Sea, also started the construction of the walls surrounding the center of İznik today. When the Crusader army came to İstanbul instead of Jerusalem and plundered the city, Eastern Roman emperors fled to İznik and ruled from there for 57 years. 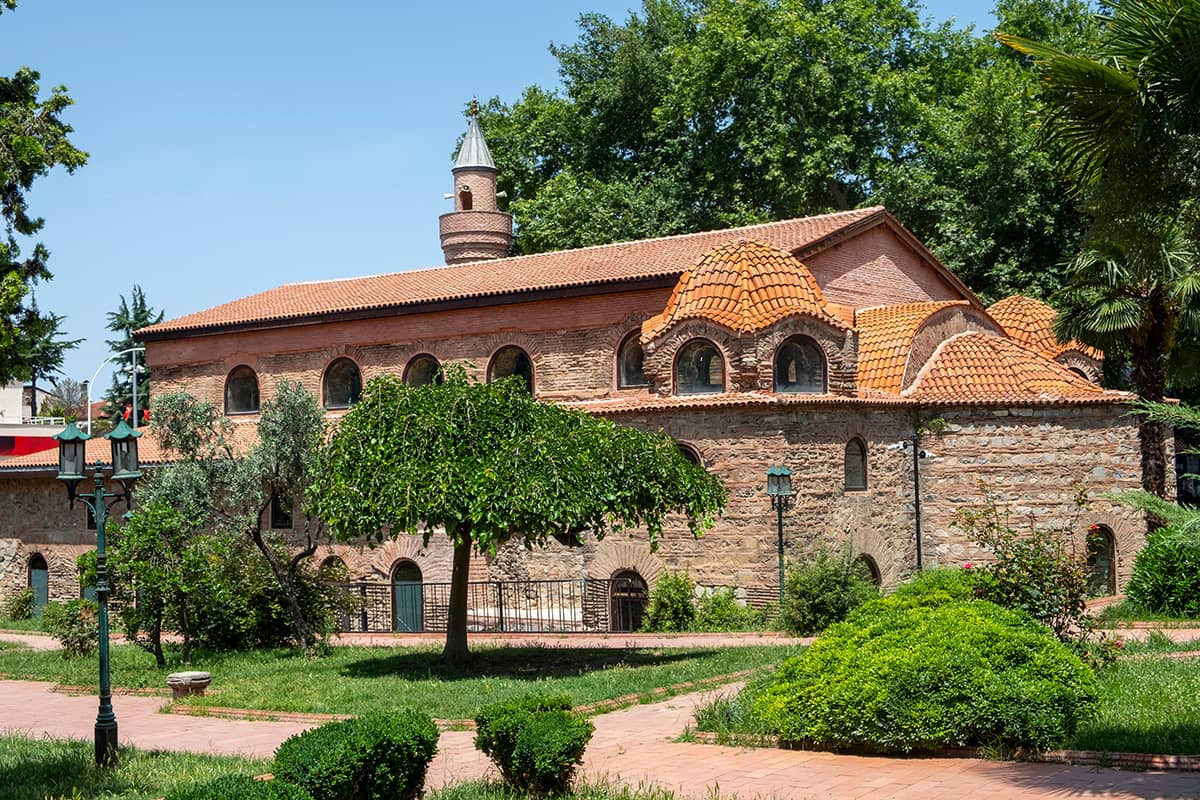 The walls of İznik were strong enough to withstand the attacks of Arab invaders, but they could not resist the Seljuks, and the city became a part of the Seljuk Empire and came to be known as İznik. The Ottoman Empire, which took İznik under their control in 1331, also left its mark on the city. After serving as the capital of the Seljuks and Eastern Romans, İznik became a center of art, trade, and culture during Ottoman times.

The turning point, and its influence of which would continue for ages, came during the reign of Sultan Selim I. The sultan, who captured Tabriz, brought its great ceramic masters to İznik. Masters who settled in the city and opened shops started to use coral red in ceramics as well as traditional blue and white. These tiles were used in mosques all over the world, but mostly in İstanbul, and especially in the Blue Mosque. 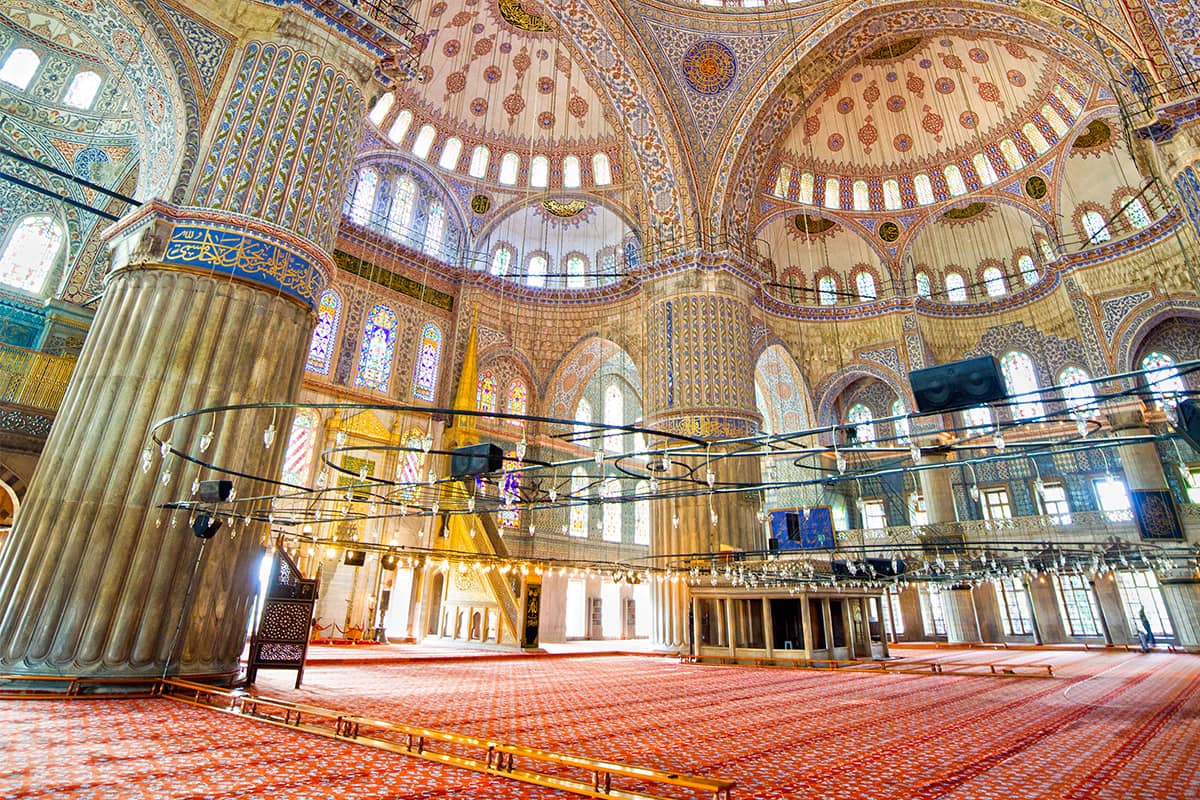 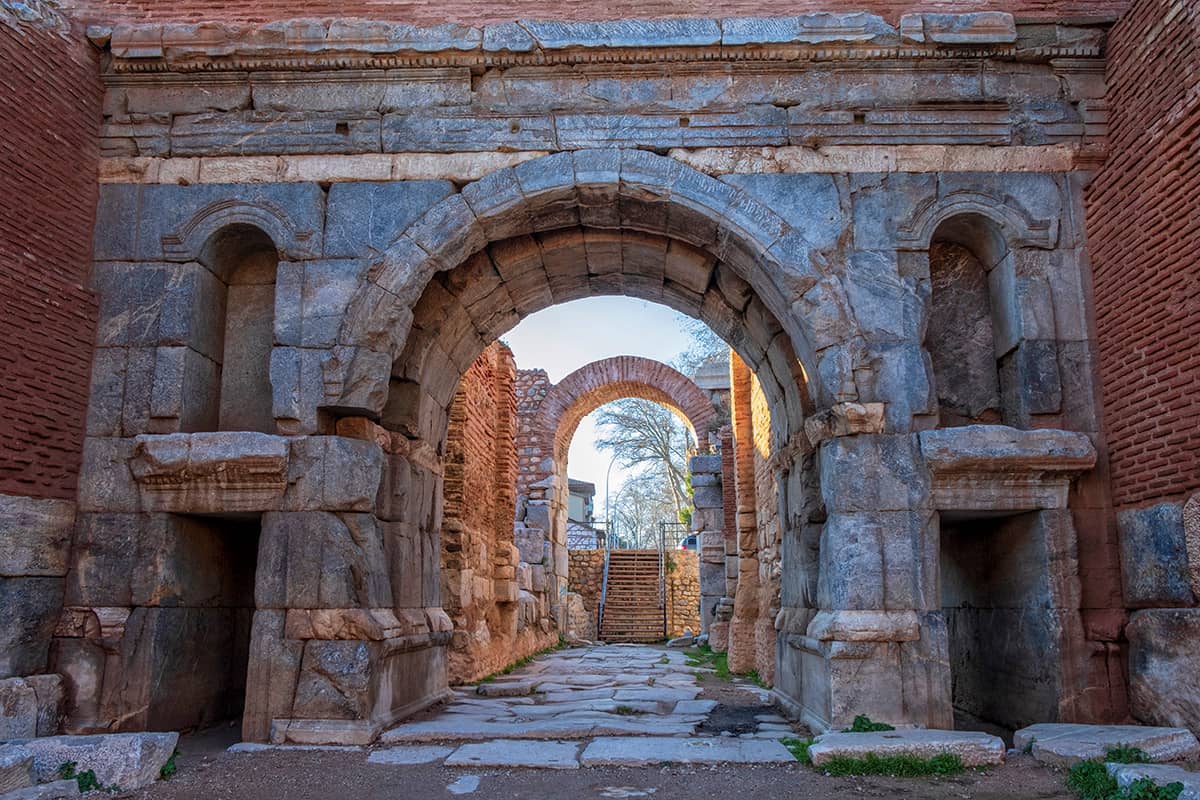 As you get closer to İznik, it feels like you are arriving at a miniature of İstanbul because of the walls surrounding it. Seeing Ayasofya  when you reach the center of the city only gives you more certainty that it is indeed İstanbul. But you catch yourself exploring a serene town far away from the crowds of İstanbul while strolling along İznik's streets shaded by gigantic plane trees. 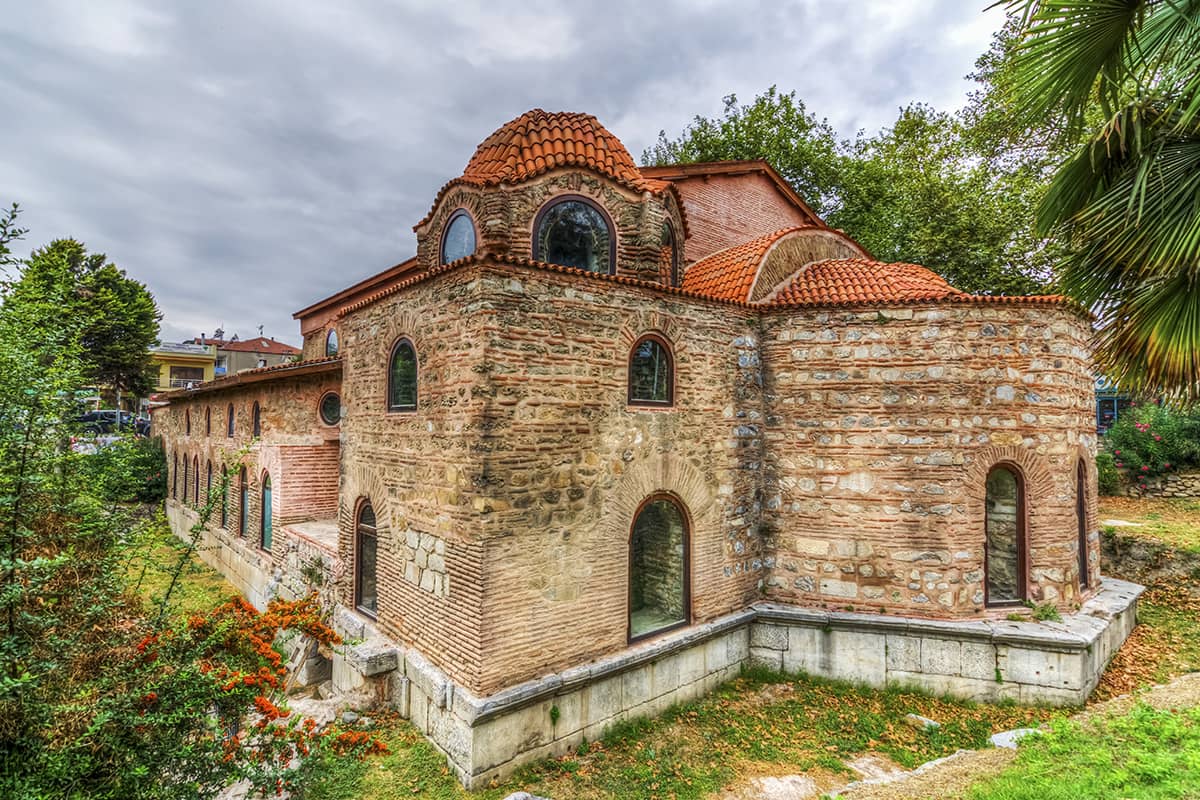 The old walls extend along  five kilometers around the city, which still preserves the Roman settlement order. Be sure to see the four main entrances of the town: İstanbul Gate, Yenişehir Gate, Lefke Gate, and Lake Gate. At the Lefke Gate, which is the most imposing of all, you can still climb the walls and watch the surroundings. 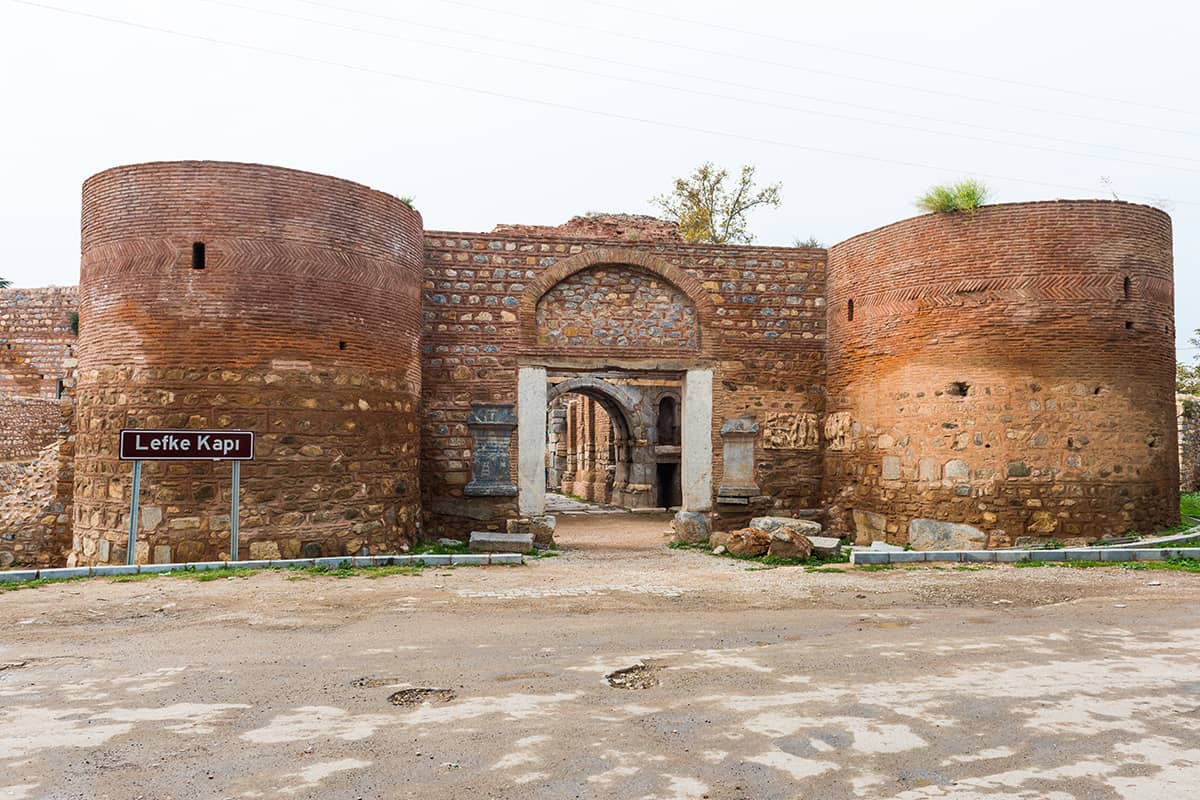 The impressive Green Mosque is located down the road. Built in the 14th century, the structure draws attention with its diagonal minaret decorated with magnificent turquoise tiles. İznik Museum, which you will see when you cross the road, is located in a soup kitchen built by Sultan Murat I in 1388, and various tiles are exhibited in the museum. Today, İznik's ceramic tiles even have a geographical indication. 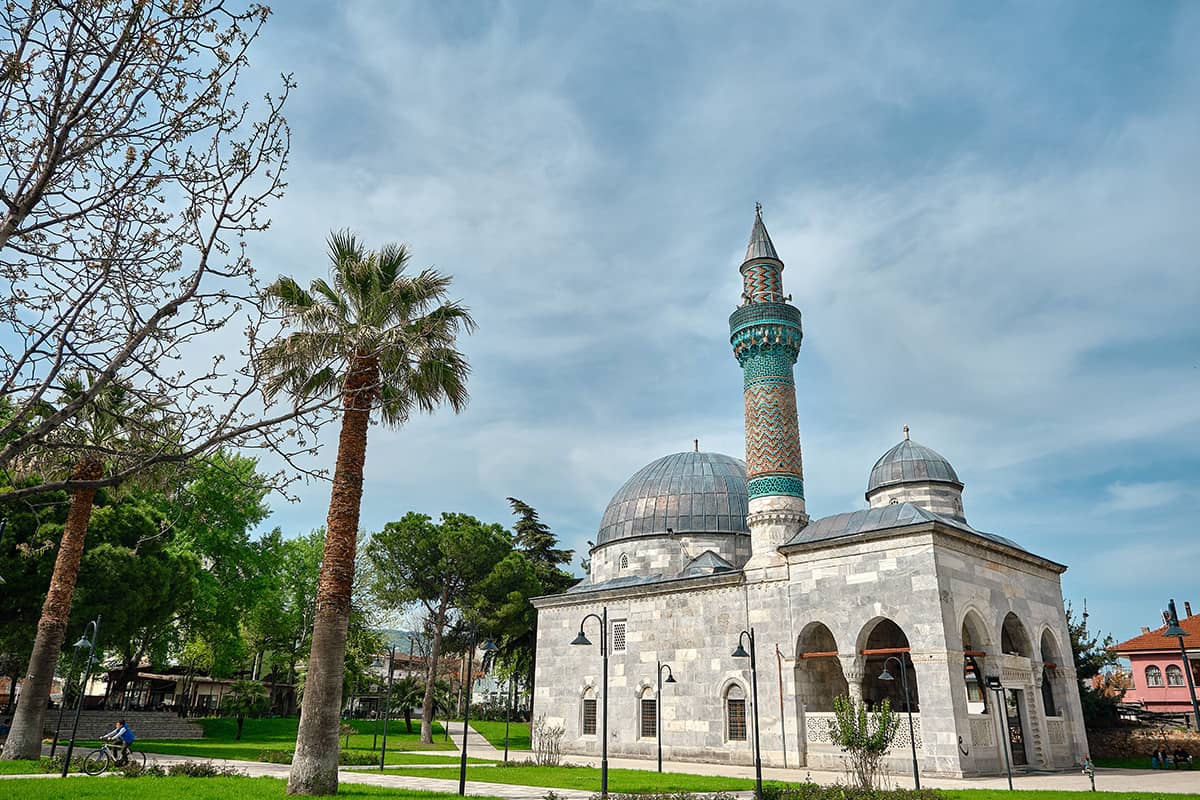 If you're interested in the history of tile manufacturing, make sure to see what's left of the old Ottoman ceramic kilns. To experience what the tile masters created in the past and can create today, you should walk towards the lake and follow the walls to the Saray Gate. 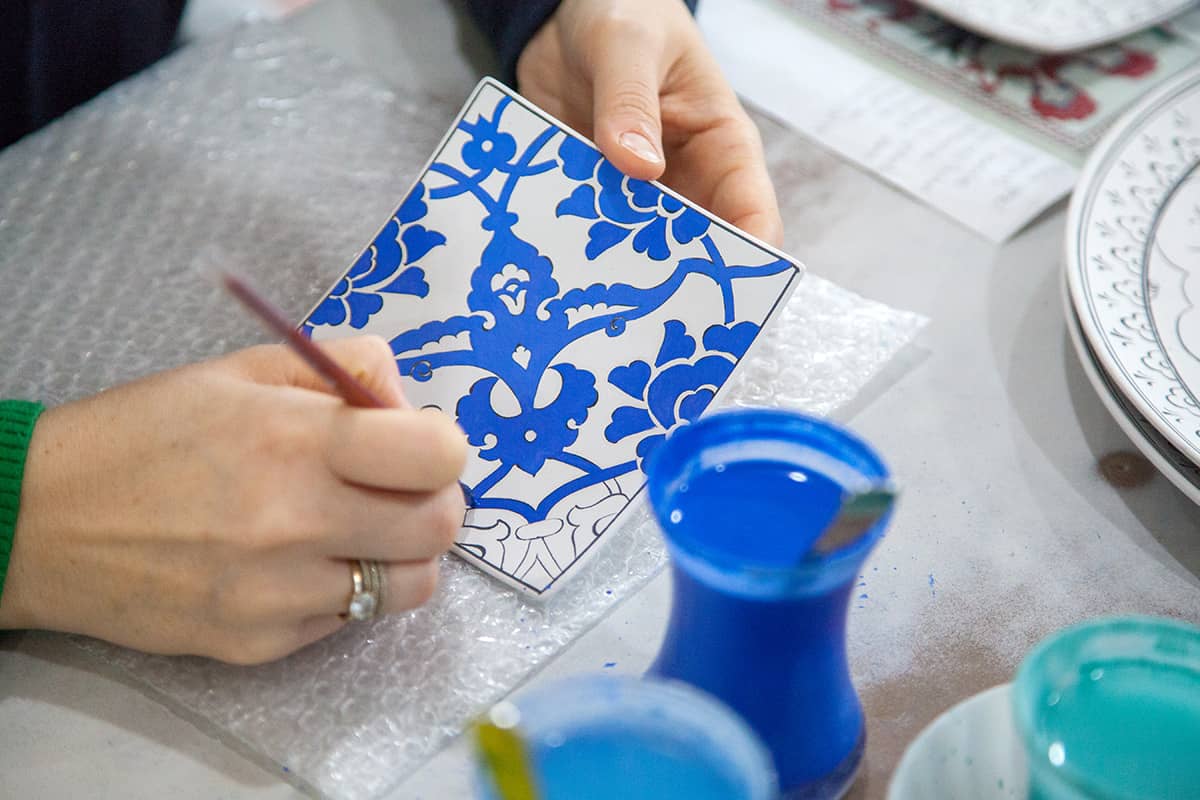 İznik still preserves its historical urban texture with all its vitality, from its grid-planned city settlement from the Hellenistic era to the monumental structures from the Roman, Eastern Roman, and Ottoman periods. But the best thing you can do when you are done sightseeing is to head down to the lakeshore, where many charming cafes will welcome you. Also, many small hotels are clustered by the tranquil lake. İznik's sunset will offer you a sweet surprise every day. 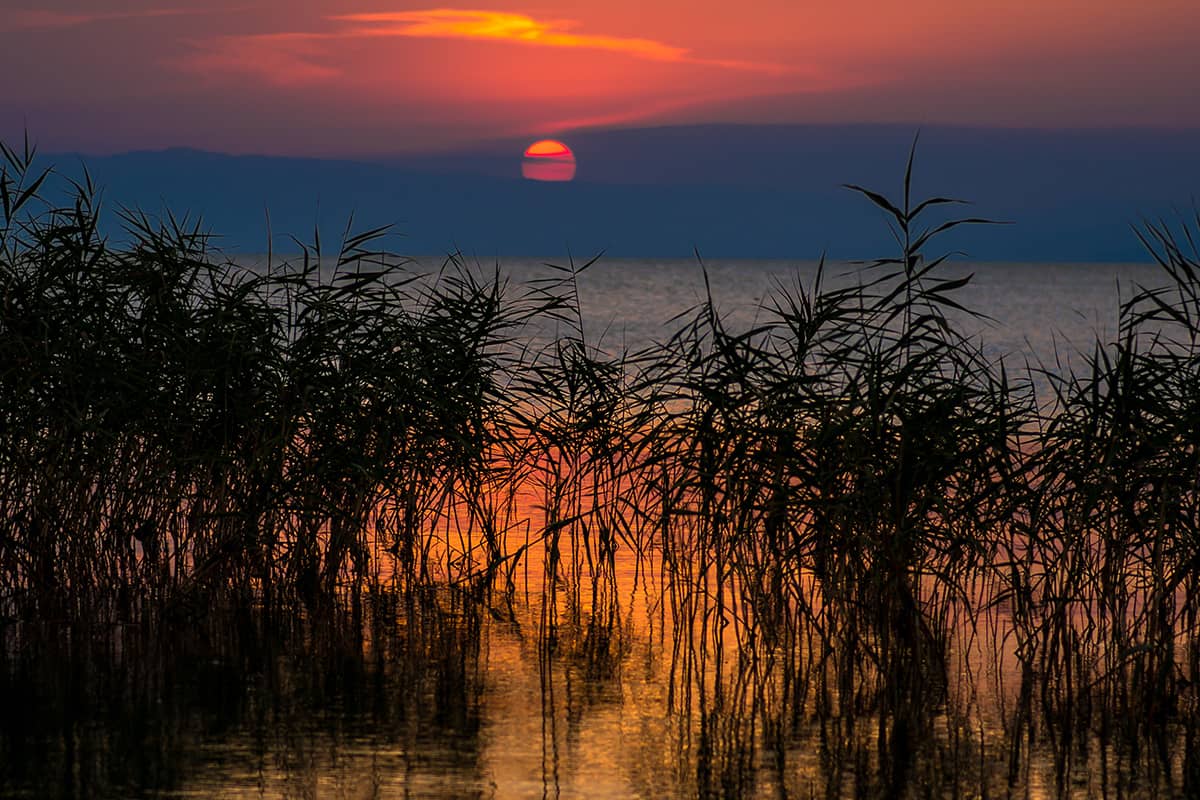 İznik is very rich when it comes to agricultural products. Olives, grapes, peaches, cherries, plums, pears, apples, walnuts, tomatoes, green beans, broccoli, brussels sprouts, and many other fruits and vegetables are grown. There are three official fruit and vegetable markets in the area. Among the agricultural products of İznik, olive takes the first place as a source of income for 90% of the farmer families. The olive oil is truly exquisite.

When it comes to what to eat in İznik, fish, crayfish, and meatballs are the first things that come to mind. Also, lobster stew, carp soup, fried catfish, crayfish salad, and crayfish casserole are just a few of the delicious delicacies that can be tasted in the restaurants around Lake İznik. You can eat meatballs in one of the meatball shops in the center of İznik. The district has also recently started initiatives for the slow food movement to get a share from gastronomy tourism.