What’s All A Part Of A Traditional Turkish Breakfast?

Top Ten Breakfasts in the World

Turkish breakfast is the best way to get your day started anywhere in the world. It's filling, giving you the energy you need, but light, so you're not weighed down all day like some other popular breakfasts we could name (***cough. English breakfast. Cough***). It's got tons of variety, so the picky eaters among us can pick and choose what they like and what they don't. It's organic-friendly, vegetarian-friendly (but still with some lovely meats for the carnivores amongst us), and even vegan-friendly. In short, it's got something for everyone and is the perfect way to get your day started. So what's all in it? Let's find out!*

Note: Regional differences are broad, with different things served in different spots. This is an AVERAGE Turkish breakfast. Different places will add a local flavor to the base listed below.

Start Your Day With A Freshly Brewed Turkish Tea 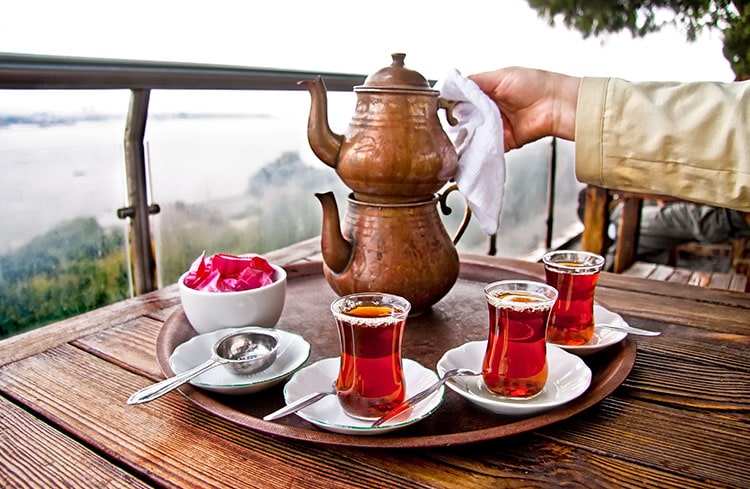 More tea is consumed in Türkiye than any other country in the world, and it starts at breakfast. Black tea is much more common than any other kind of tea, and in Türkiye it's made in something called a çaydanlık, which separates a concentrated form a tea and boiled water. It's strong but never bitter, and studies have shown that Turkish tea helps regulate blood vessels and the heart, lowering the chance of a stroke or heart attack. It's served in beautiful fluted glass cups, adding to the aesthetics of the breakfast.

Salad Of Tomatoes And Cucumber 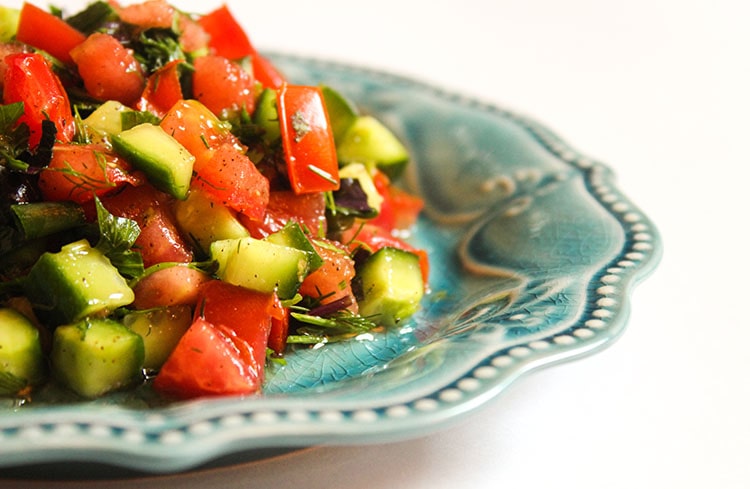 Peppers are often added, but tomatoes and cucumbers are essential to any Turkish breakfast, particularly Çengelköy Cucumbers, which are smaller and tastier than normal cucumbers. Obviously salad is typically served with a drizzle of olive oil and a pinch of salt to bring out the flavor. 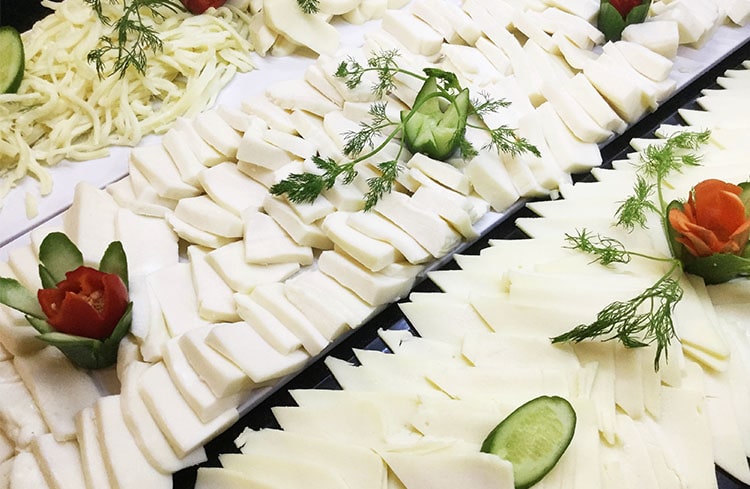 White cheese is an absolutely must at any breakfast, and typically there's a variety of anywhere between 1-4 different types of cheese. Aged Kaşar, Çeçil, Tulum, Lor, and other cheeses are common, though white cheese (similar to feta) is the only cheese that is more or less required. 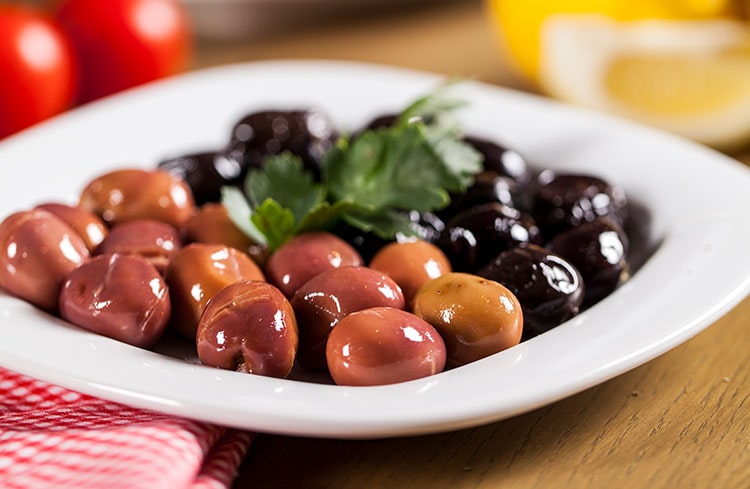 Usually both black and green olives will be served. Be prepared for Turkish olives to be better and more flavorful than any you've ever had before. 😉 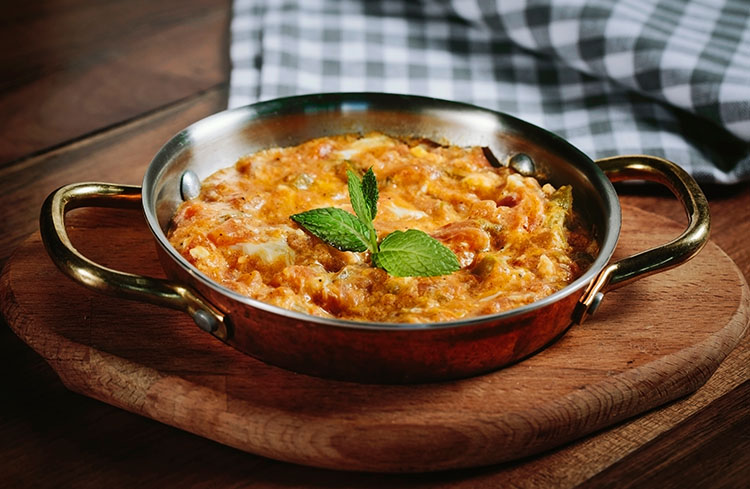 You'll find eggs cooked in some form at almost every Turkish breakfast. HOWEVER, the way might vary. Probably most common is the dish cooked in a traditional pan called Menemen, made of eggs, tomato, green peppers, and spices, with salt and oregano sprinkled on top. Cheese or meat can be added to it and it's sweet and delicious regardless of how you have it.

But if that's not to your taste, then boiled eggs, omelets, and fried eggs with beef sausage (called sujuk) are all very common over Turkish breakfast. 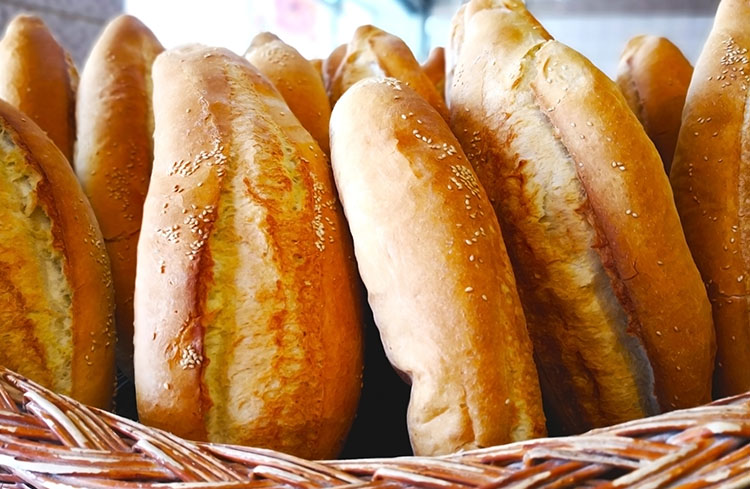 Bread is another critical part of Turkish breakfast. Standard Turkish white bread, called "ekmek," with a crispy crust and a light fluffy inside is always hot and freshly baked. Sesame bread called Simit is also present at just about every Turkish breakfast. From there, açma and poğaça breakfast rolls, often stuffed with anything from cheese to meat to olive paste, are common to go with the food and the bread is used to eat with the salad and soak up any juices from either a menemen or the olive oil or some of the other delectable dips on the breakfast menu... 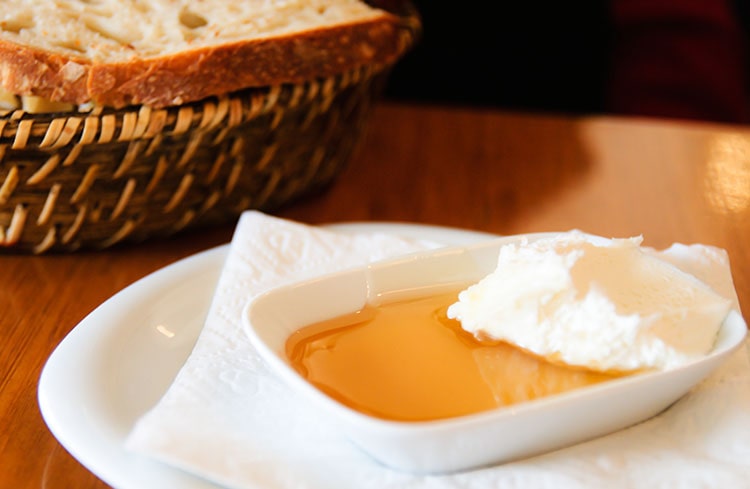 This is a luxury at most breakfasts, but it's an absolute must. The clotted cream of "kaymak" is as good a cream as you'll find anywhere in the world, and Turkish honey is also famed as amongst the best, with hundreds of different types on offer (depending on the flowers they're pollinated from), all of them 100% natural of course. In fact, honey straight off the comb is very common in Türkiye, with locals heading to the store and buying an entire honey comb rather than a jar. 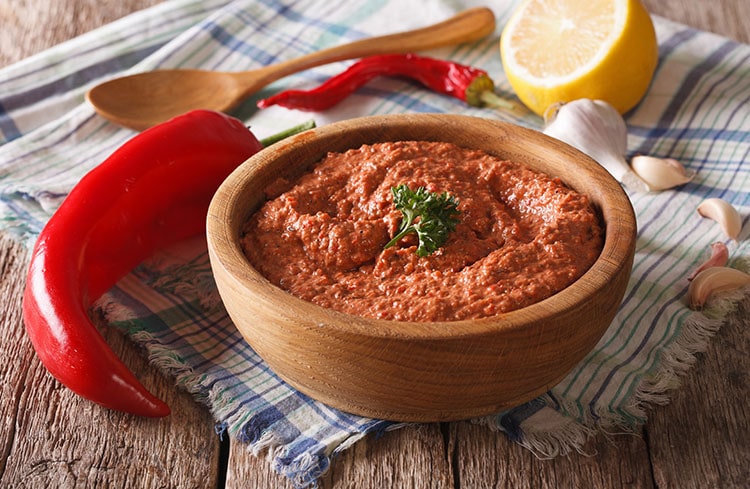 This varies region to region, but some form of tomato paste and nuts, often walnuts and spices, is part of breakfast all over the country. It's often got a bit of a kick to it, so watch out! 😊 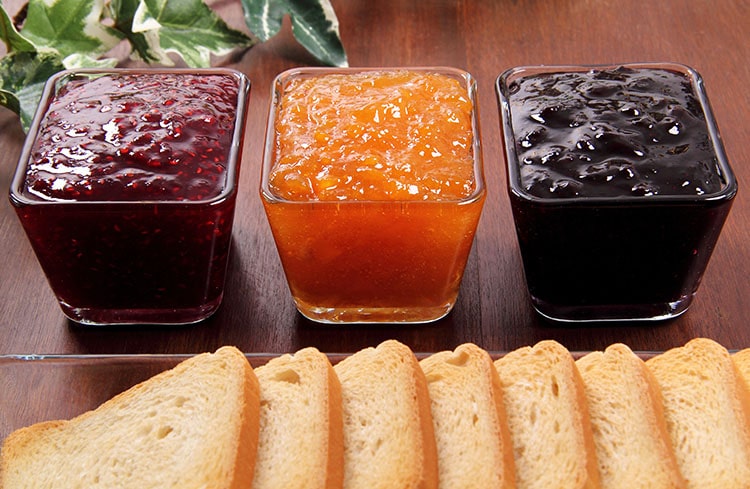 Finally, Turkish jams are famous, in large part because its fruits are so wonderful. Most regions have a variety of jam that they're most famous for, so you'll find different locally made products wherever you happen to be and they'll all be equally all natural and wonderful. Often-times sugar isn't even added at all, allowing the flavor of the fruits to stand by themselves!