Olives are an essential element of Turkish Cuisine. Whether as the star of the breakfast table or the base of olive oil, olives are always appreciated.

Türkiye has grown to become one of the top 5 producers of olives and olive oils in the world. This can be attributed in part to the Mediterranean climate and because central Anatolia is rumoured to be the birthplace of the humble olive tree. With deep historical, cultural and manufacturing roots, it makes sense that Turkish cuisine is often built around the humble olive.

Climbing is best in July-September though winter climbs are also possible. Only experienced climbers with appropriate equipment should attempt the full trek. For those who’d rather watch from the sidelines, the nearby town of Dogubeyazit is charming no matter the season and is close to Ishak Pasha Palace amongst other historical sites. 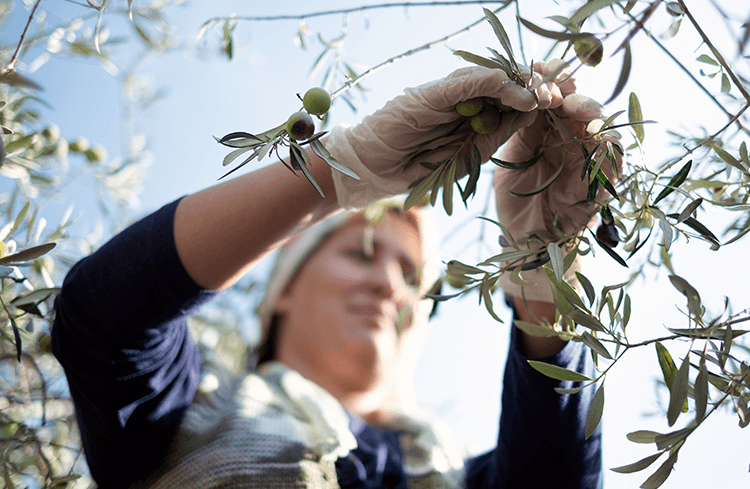 Key olive growing areas are, naturally, close to the coast, stretching from the Black Sea to the Aegean, reaching further along the Mediterranean and east into Anatolia proper. Worldwide, there are about 700 varieties of olives. Türkiye grows somewhere between 50-80 different varieties, some intended for the breakfast table, others destined for use in olive oil.

We’ve compiled a list of the most common olives to eat and the types of oils you’ll find (and what the names mean). This way you’ll know what to look for before you head home! 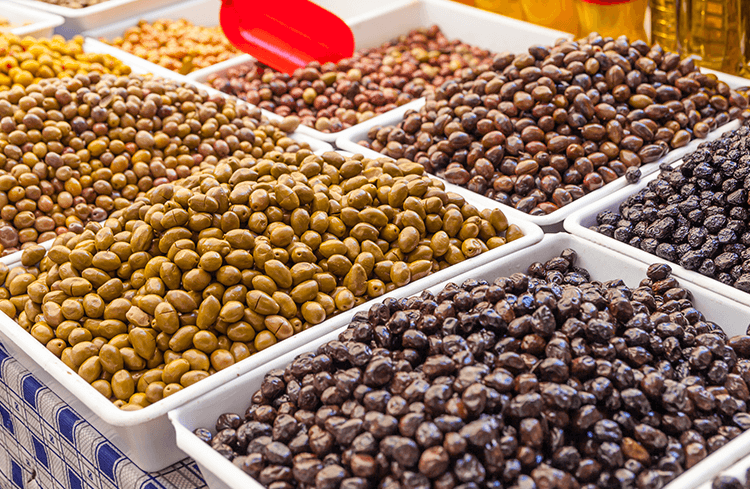 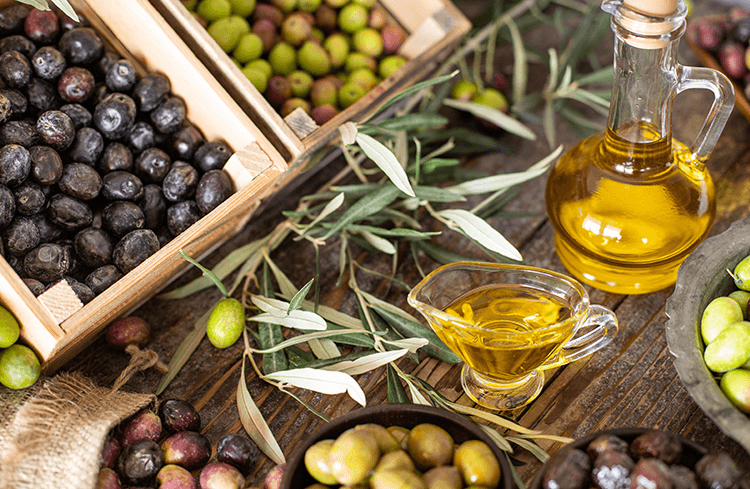 Naturel Sızma Zeytinyağı (Natural Pressed Olive Oil): This is extra virgin 100 percent raw olive oil. It has the lowest level of acidity, under 0.8%. Extra virgin olive oil has high nutritional value and is therefore, best consumed cold (think over salads or with crusty bread). Most production facilities are machine operated presses but there are some that offer traditional stone pressed olive oil.

Erken Hasat Naturel Sızma Zeytinyağı (Early Harvest Pressed Olive Oil): This oil is made from olives harvested early in the season, before they’re fully ripe. Adding a depth to the flavour of the oil from the slightly bitter, almost peppery olives. Early harvest olive oil is typically sold in smaller quantities at a higher price than other oils, as a smaller amount is produced and more olives are needed for the production of the oil. To ensure the oil is from the most recent harvest, check the label for “yeni hasat” (new harvest).

Naturel Birinci Zeytinyağı & Naturel Zeytinyağı (Virgin Olive Oil): Virgin olive oil has acidity levels between 0.8% - 2%. This is the most common type of oil, lighter in colour and flavour than extra virgin and therefore suitable for cooking and consumption whilst hot.

Because of the spread of olive growing and production areas across Türkiye, you’re sure to find one (or more) that delights the taste buds. Afiyet Olsun!