Bread, or "ekmek" as it’s known in Turkish, is central to Turkish culture, and arguably always has been. Nomadic Turks have been consuming bread for millennia, and bread is an indelible part of Turkish culture and Turkish cuisine. Almost every meal you eat will be served with fresh bread, and soaking up the juices or oils of another delicious Turkish meal is always one of its highlights.

Bread is made in a wide variety of ways and differs from region to region within Türkiye. Each region, and often each bakery, has their own secrets to how to produce the perfect bread and these secrets are passed down from generation to generation. There is a premium placed on freshness in Türkiye the likes of which you’ll see in very few other countries in the world, with lines out the door in bakeries three times a day as the bread is baked freshly for breakfast, lunch and dinner. In the Ottoman period, it was believed that Adam, after getting expelled from the Garden of Eden, was the Patron Saint of Bakers after he learned how to bake from the Archangel Gabriel. 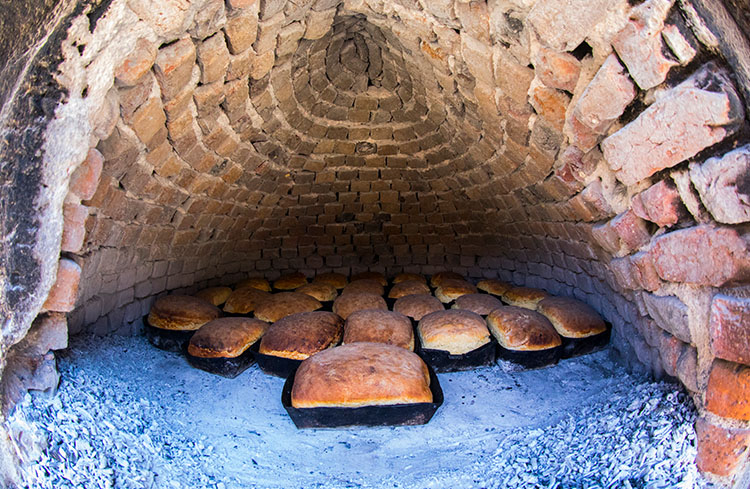 But bread touches all aspects of culture. It’s a binding food between the wealthiest and the poorest of society. It’s viewed as more than a "food" but a cultural product. It takes on a practically sacred air, and the labor that goes into making it is also revered. Indeed bakers will even invoke the name of God before placing the bread in the oven, and bread of course takes on an even greater importance during religious festivals. Almost every religious festival in Türkiye, Christian, Jewish or Islamic, features its own varieties of breads, each baked and flavored in different ways. 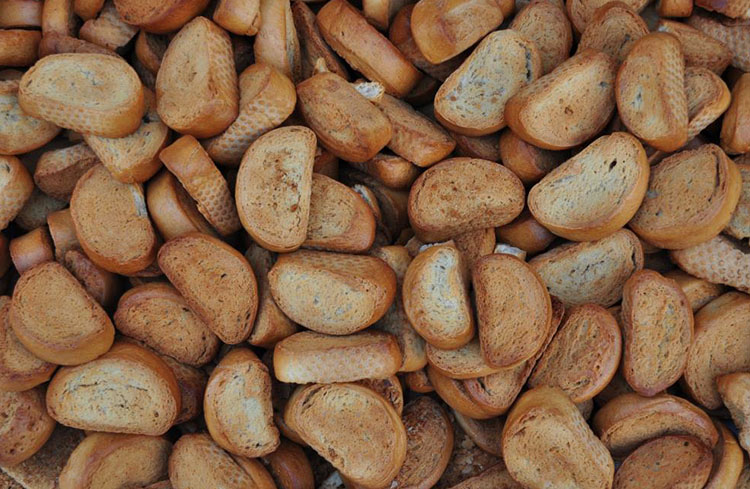 Bread is often seen as the food of the poor as well as the food of the soldier. Peksimet, a form of hardtack, was the primary food source for many soldiers in World War I and the Turkish War of Independence. "Ekmek parasi," or "bread money," is the phrase used for the money one lives off of, tying the notion of bread with life itself. Bread is sold through government-regulated dealers, with the price determined by the state, though private bakers are permitted to sell at whatever price they deem fit. 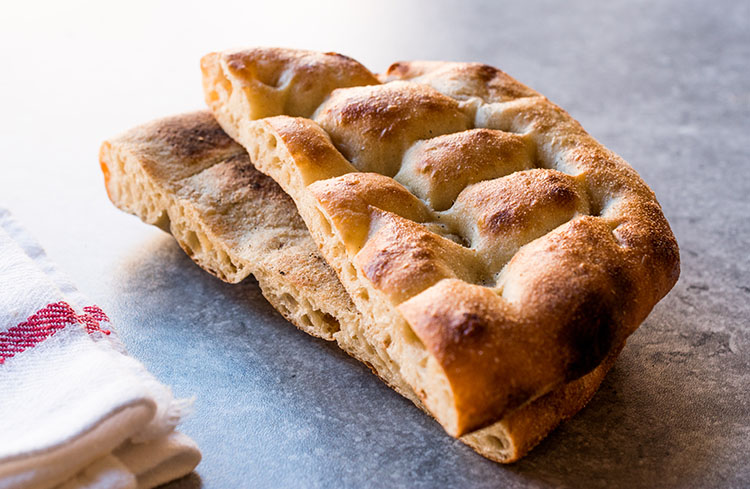 Flatbreads were used commonly amongst central Anatolian Turkic tribes, with breads laid on top of one another and rolled up, ensuring that the inner layers stayed fresh and only the outer layers were exposed to the air. These sorts of unleavened breads are typically baked on what’s known as a "sac" in Turkish, a convex iron griddle that is either placed over a fire or filled with hot coals. 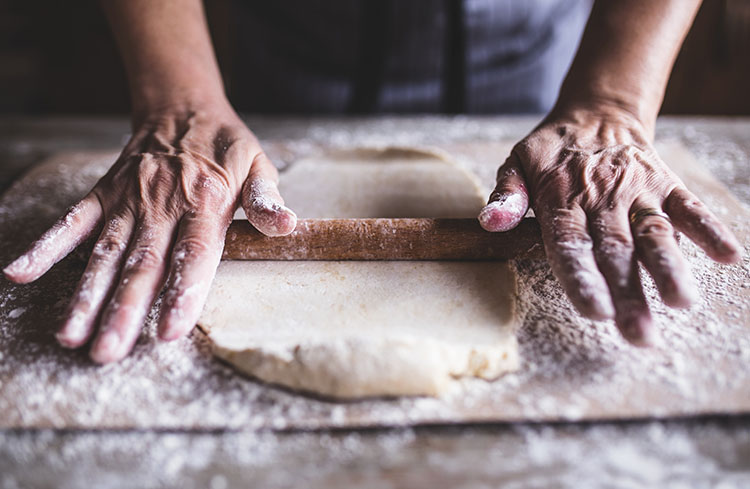 But the types of breads in Türkiye are endless, with the thickness and weight being a critical difference maker. The thickness is often determined by how breads are rolled out. Breads in Türkiye are typically rolled on a long wooden rod called an "oklava." They can be made with different quantities of wheat, barley or corn, and mixing and matching these ingredients is relatively common. Different flours and different seeds are added, and as bread is so common in every meal, they range from breads that are meant to be stuffed, used as pastries or used as loafs. 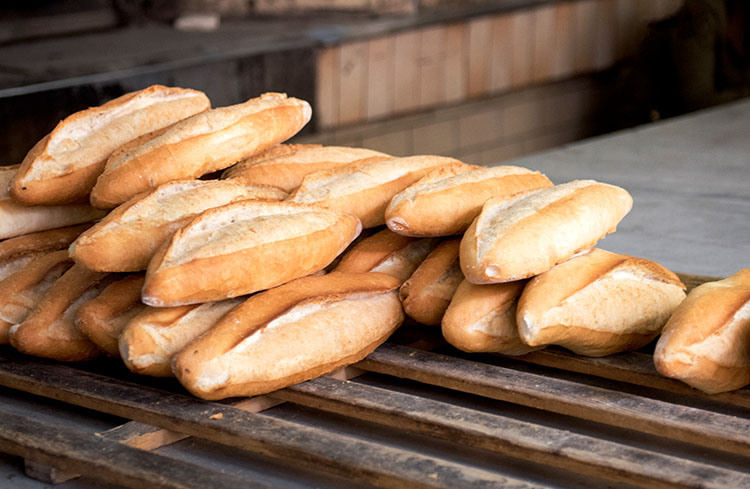 So bread is tied to life and culture itself, and has been so for millennia both in Anatolia and from the origins of Turkish culture. When you come to Türkiye, make sure you try as many varieties as possible – we can just about guarantee they’ll all be fresh! 😊