Ok by now you know that Türkiye has some of the world’s most incredible UNESCO World Heritage Sites. Cappadocia’s been on your bucket list for ages (or maybe you’ve crossed it off already!), you’ve seen the pics of Mount Nemrut, you’ve dreamt of going back in time to Ephesus. And you don’t need another list telling you how amazing İstanbul is either. But did you know there are 18 world heritage sites in Türkiye? It’s true! So here’s a list of 5 you might not have realized are places you need to add to your list! 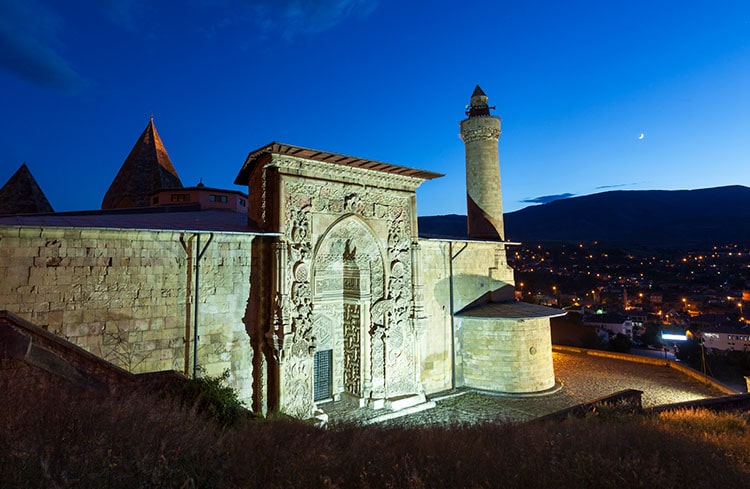 Quick, where’s the Divriği Great Mosque and Hospital located? Who built it? Which Mengujekid ruler is your favorite? Do you have thoughts on the mosque and hospital’s found, Ahmadshāh b. Sulaymān?

The history of Anatolia is so vast and magnificent there are literally entire civilizations and empires that you’ve never heard of. But that doesn’t mean that their works aren’t amongst the most impressive you’ll ever see. The complex is massive, but it’s the intricate details of the 13th century building that is so impressive.

The House of Mengüjek of a ruling family over Eastern Anatolia and the Black Sea region in the 12th and 13th centuries, and the Great Mosque of Divriği is probably the greatest monument left over. 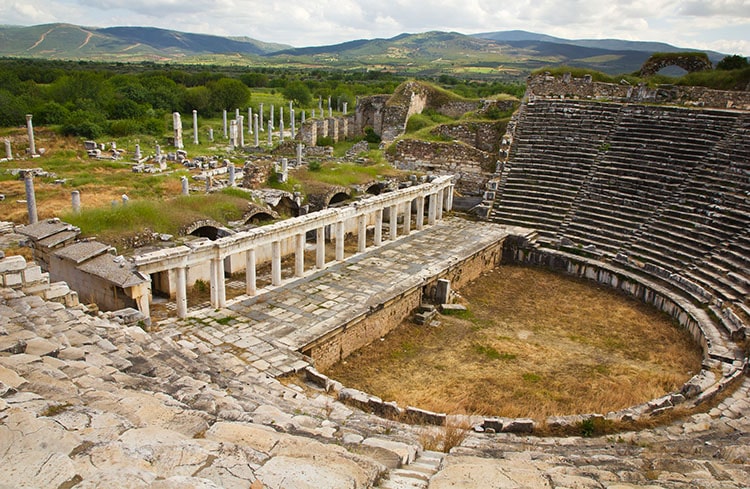 Aphrodisias was only inscribed on the UNESCO World Heritage List in 2017, which is why you might not have realized it. It’s also only recently drawn attention, despite being one of the largest and most intact ancient cities in the world. The city was the metropolis (provincial capital) of the region and Roman province of Caria, and it really shows what a capital it must have been. The temple of Aphrodite is magnificent, but what stands out most is how intact so much of the city is. From the sculptures to the inscriptions to the theaters, it’s an incredible experience to walk around and feel like you’ve stepped into the past.

It’s located almost right in between Ephesus and Pamukkale (themselves UNESCO World Heritage Sites!), so it’s easy to add to a long weekend tour of some of the most incredible sites you’ll see. 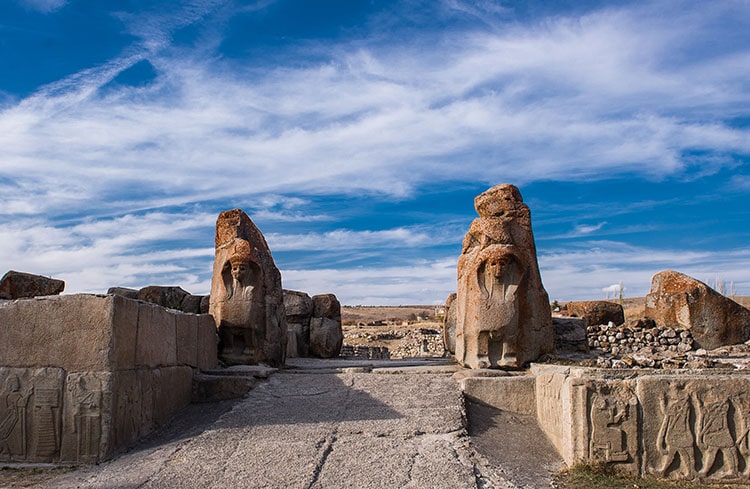 If you think Aphrodisias is an ancient city, you’ll be REALLY impressed with Hattusha, which dates back almost 4,000 years! The Great Temple, which is stunningly well preserved, dates back to the 13th century B.C., though other temples, fortifications, residences and sculptures have all been preserved in a city that really traces back the roots of civilization and preserves them in a way that boggles the mind. 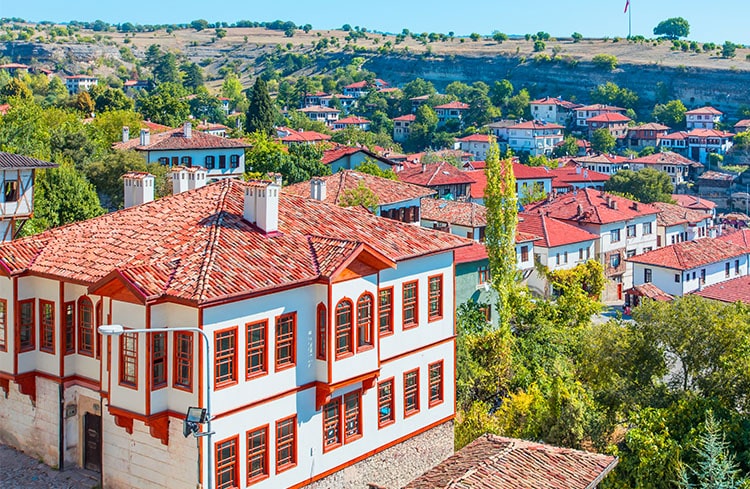 As much as Hattusha is a trip into the past, what makes Safranbolu so incredible is how this city looks in almost every way exactly the same as it did centuries ago. The city itself dates back to the 13th century, and its current architectural style was formed in the 17th century and lasts right up until the present.

Today’s residents (and hotels as well) reflect this typical style, from their lush gardens to their wooden frames.

The Archaeological Site of Ani 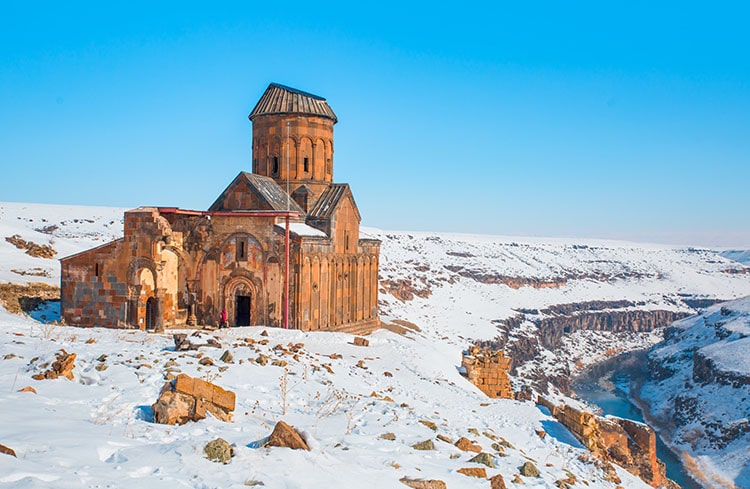 The medieval “City of 1,001 Churches” is now an unbelievable abandoned city. The city was at its peak in the 10th and 11th centuries, when it was literally one of the largest cities in the whole world. It was sacked by Mongol hordes in the 13th century and devastated by earthquake in the 14th, and largely forgotten by the 17th century. Now you can walk through this ancient capital as it’s a ghost city unlike anywhere else on Earth. The beautiful churches and cathedrals as well the city’s walls are still largely intact, and the empty countryside surrounding all the ruins is both beautiful and haunting at once.