The Cradle Of Civilizations, The City Of Tolerance: Mardin

Mardin is a charming city situated on the slopes of a rocky hill. Currently listed on the UNESCO World Heritage Tentative List as Mardin Cultural Landscape to be evaluated for the permanent one, every inch of the city oozes history and culture, and these lands along the Tigris River have been the crossroads of civilizations since the dawn of civilization itself.

But it makes sense, the entire city is essentially an open-air museum. Most of the city’s buildings use beige colored limestone rock which has been mined for centuries in local quarries.

The city’s history goes back at least until the 14th century B.C., when it was an important spot in the Middle Assyrian Empire and known as Izala, its Persian name. It’s been more or less continuously a cultural hub of the region, and there are traces in the city from Muslim, Syriac, Yakubi, Chaldean, Nesturi, Yezidi, Jewish, Kurdish, Arab, Chechen, Armenian influences,  as well as many more obscure religions and ethnicities.

So when you go what should you see? Here’s a few of the sites in Mardin waiting for you when you visit. 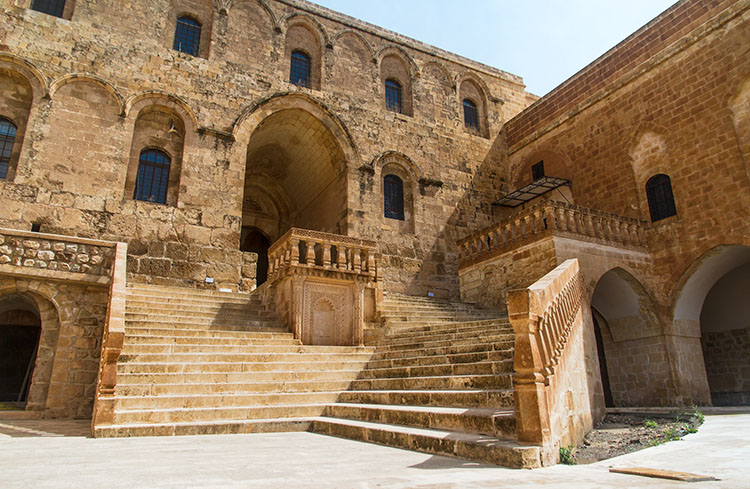 Officially called the Cayro d-Mor Hananyo Monastery, this Syrica Orthodox Monastery is still practicing and is actually located 3 kilometers south of the city in a region known as Tur Abdin. It’s also called the “Saffron Monastery” due to the warm colors of the stone used to build it.

The monastery dates back to the 5th century A.D. It was renovated in the 8th century and its name derives from then. The monastery is massive, with 365 rooms – one for each day of the year (no, they don’t build another room into the monastery for leap years. 😊). The church is famous in part because it is one of the few places on Earth that still uses Aramaic, the mother tongue of Jesus, as its liturgical tongue. Services are held daily, and the prayer room may date back over 4,000 years. 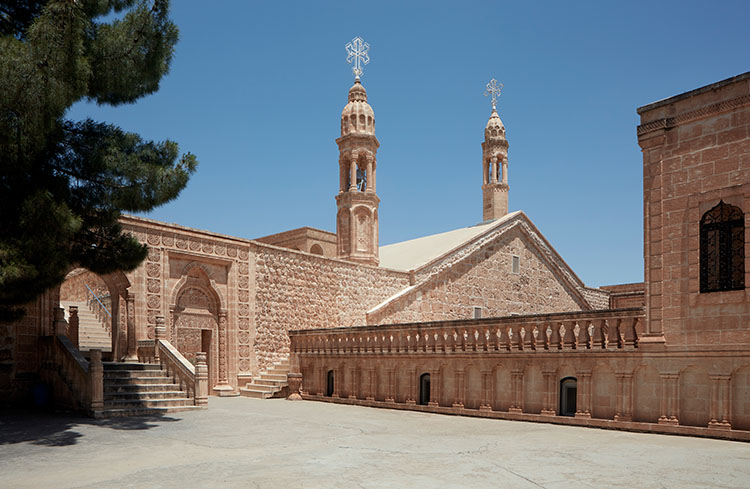 Mor Gabriel is another gorgeous 4th century monastery located near Mor Hananyo in Tur Abdin, and it’s the oldest surviving Syriac Orthodox monastery in the world. It is still practicing today, with monks tending to local gardens and you can even stay within the walls if given permission, though it’s closed after dark every day. 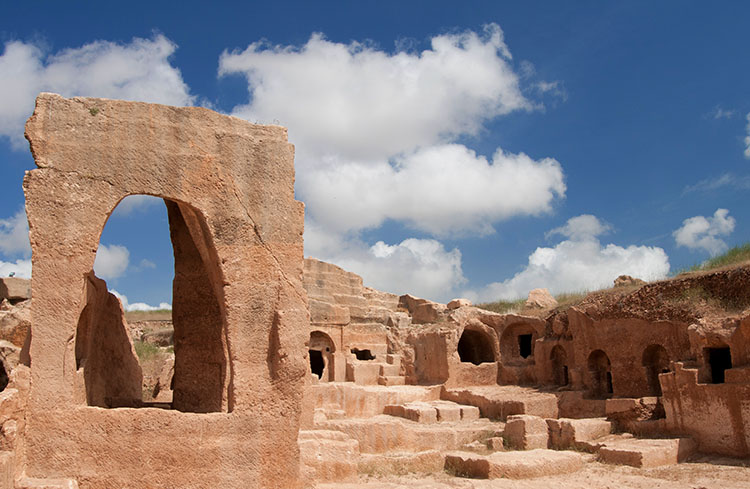 The Ancient City of Dara

This ancient Roman city held a great deal of strategic importance during the Roman era, and it was the focal point of Roman-Persian conflicts well into the 6th century, including the famous Battle of Dara in 530 A.D.

You can walk through most of the ruined city, past the stunning cisterns and rock cut buildings. The history and spirituality of this city is evident every step you take. 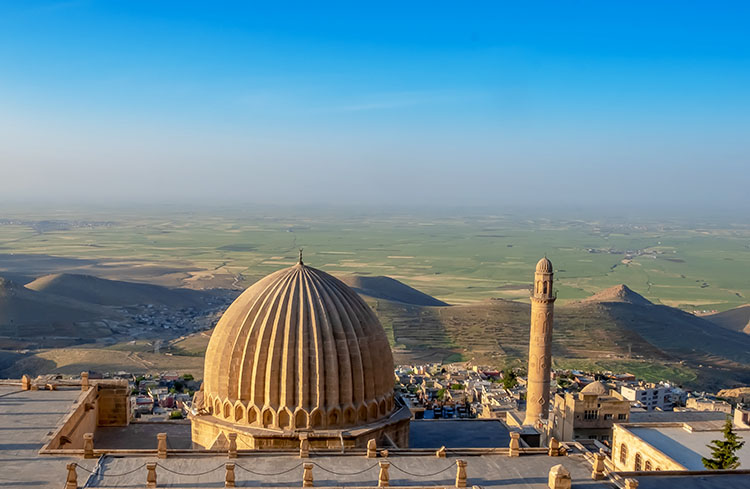 The Grand Mosque of Mardin

The most iconic shot of Mardin is that of the minaret of the Grand Mosque of Mardin, reaching up into the sky overlooking the whole city. The mosque was constructed in the 12th century and its round minaret is one of the most striking you’ll ever see. Originally the mosque featured two such minarets, bu the other one was destroyed years ago.