The 5 Most Common Anatolian Motifs And Their Meanings

Anatolia is home to some of the most ancient artistic traditions of anywhere in the world. Many of these arts date back well before anything we'd recognize as modern civilization, and indeed some may be as old as written history itself. Anatolian motifs have been used to express social status, desire, love, expectation, belief, marriage, celibacy, migration, disaster, sadness, joy, taste, happiness, longing, separation, wishes and so much more.

But, as with all artwork, a few motifs have become particularly popular for the way they mix beautiful imagery with meaning. When you go carpet-shopping in Türkiye, or simply enjoy looking at local vases, or just about anything else, be sure to keep an eye out for these 5 motifs. 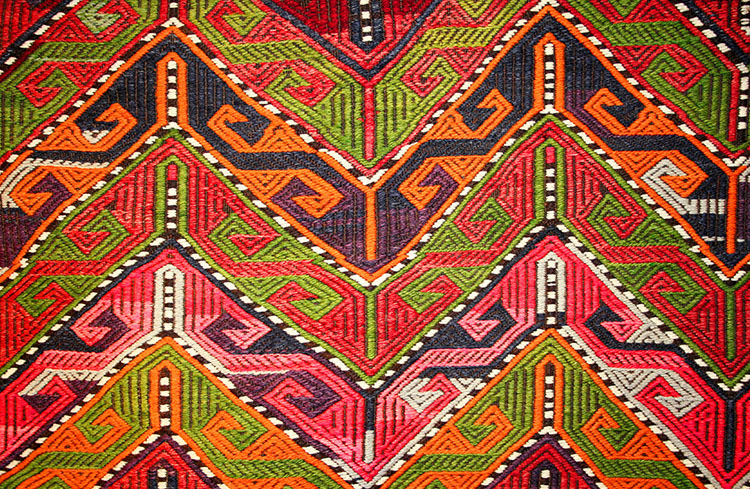 Elibelinde means literally "hands on hips" and its a motif of a female figure with, unsurprisingly, her hands on her hips, and symbolizes fertility and motherhood. It's common on kilims and either varieties of Turkish flatweave rugs. But one interesting feature of this particular motif is that it's perhaps most common on more run-of-the-mill items of regular use. You'll see elibelinde, for instance, on farmhouse sacks (called çuvals) or in other oft-used woven things due to its symbolism of fertility and motherhood. These symbols are not simply ancient traditions but there is a genuine belief, or half-belief, amongst large members of the Anatolian population that using items with an elibelinde motif could bring the joy fertility to the family. As with almost all motifs in Anatolia, it can be designed in slightly different ways though the essential design is always the same. 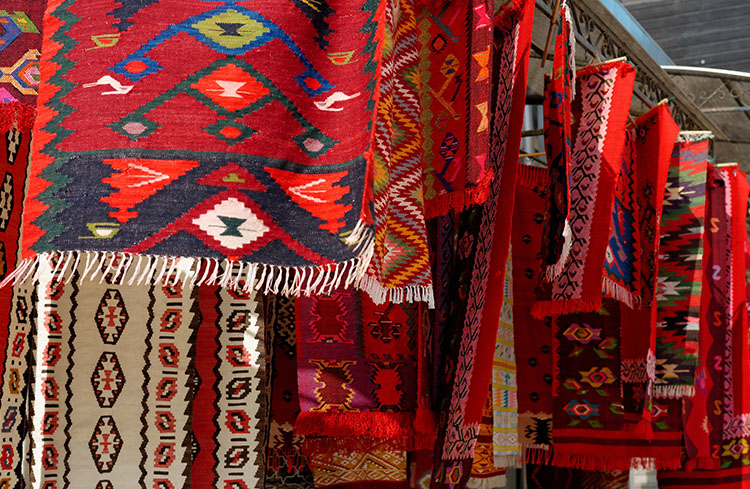 "Nazar" is an important notion in Anatolia, the idea of the evil-eye. A few things are particularly at risk of "nazar" (or unspecified evil) happening to them. Vulnerable, and valuable people (particularly babies) are at risk, pets, important objects in the home, property, or other inanimate objects, or really in general any somewhat unfortunate thing happening. A baby getting sick at an inopportune moment, glasses/food plates being broken at an important gathering, and other such things.

The primary way to prevent the evil eye from striking you or your family is through "nazarlık," either evil-eye beads or evil eye motifs.

Muska has the same essential purpose of warding off evil. the designs aren't identical, though even the triangular shape of the muska is reminiscent of the eye-shaped nazar. Indeed, muska are simply a stylized form of typical nazar motifs. When these images are woven into kilims or other flatwoven products in Anatolia it's believed that they will help protect the family from evil. Of course, the fact that each design is striking and beautiful is just an added bonus! 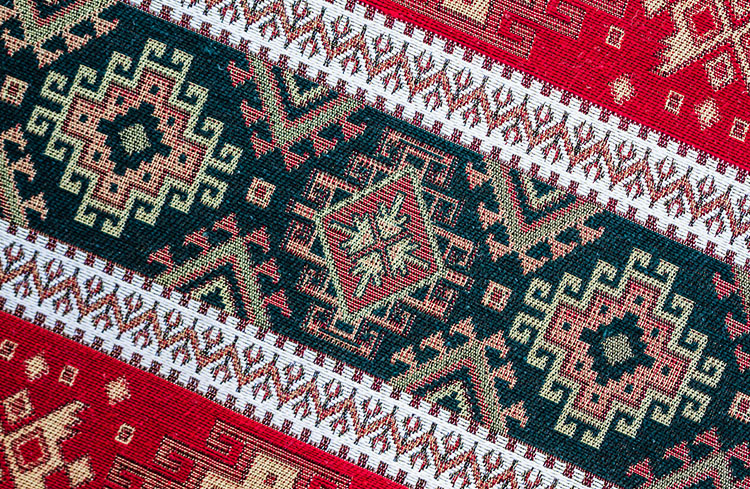 Abundance in all senses is a common need, particularly in rural Anatolia. Abundance and happiness are considered to go hand in hand, and as a result fruit and animal motifs are both seen to promote abundance and happiness. Similarly, trees, flowers, soil and leaves are seen to symbolize the same essential properties. In fact, beyond just trees, natural formations like rocks, water, mountains and other natural formations again are often seen to reflect abundance. 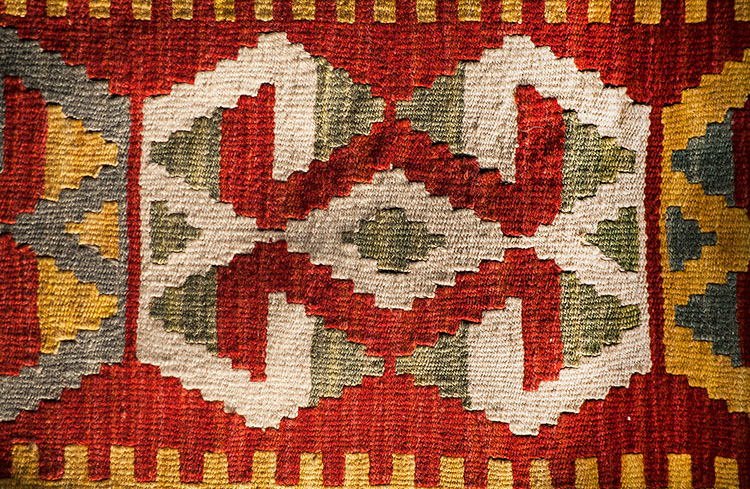 If Elibelinde is more of a female symbol, ram's horns are certainly more male. They symbolize traditionally masculine traits, like heroism and strength, though they share traits like abundance with many other traditional Anatolian motifs. In Türkiye, you'll find the ram's horn motif on kilims and rugs, but also they're quite common on traditional tomb stones that you'll find all over. Sculptures are very common as well, with various fabrics and clothing bearing traces of this traditional motif as well. 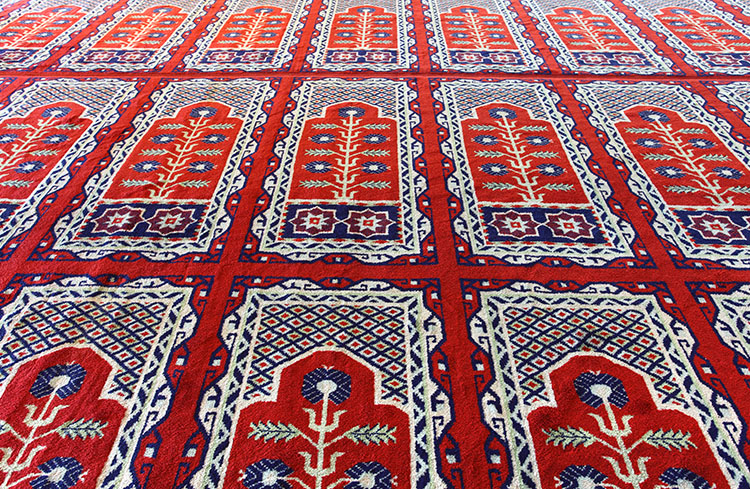 The tree of life is of course a worldwide symbol of life rising up to heaven. It symbolizes the universe as it lives in constant change. The soil, the roots, the lower brances, the trunk as it rises up to the sky, and the light shining on the upper branches all combine to form a symbol that encompasses both Earth and heaven.

In Türkiye, cypress trees are possibly the most common tree used though anything from fig trees to palm trees can be used. The motif is used in stone masonry, wood-working, pottery, tile work, weaving, glass blowing, miniatures, literature and music and can be stylized in many different ways.