Hattusa: The Ancient Capital of The Hittites

Hattusa, located in Türkiye’s Anatolian heartland province of Corum, is definitely worth visiting. The remnants of the Hittite Capital date back to the Bronze Age, around 2000 BC. The site was added to the UNESCO World Heritage list in 1986. The Hittites were a remarkable civilization. The kingdom stretched from the Aegean across Anatolia, northern Syria and to the Euphrates river. 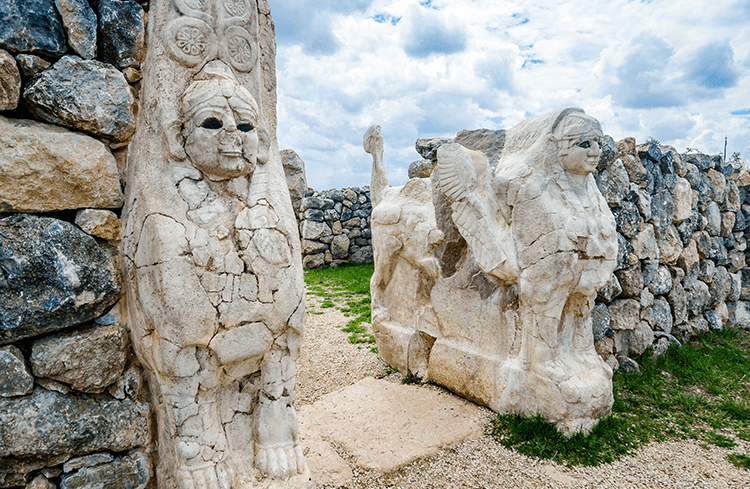 Hattusa is a wonderful Turkish tale of endurance, mystery and deeply layered history. Discovered only in 1834, Hattusa, the capital city of the Hittite Empire, had long been believed a myth. As excavation continues, more and more is being uncovered about this ancient city, those who lived there and how they interacted. We know they were already crafting tools and were a mighty military power in the age of horses and chariots - what else will be discovered? 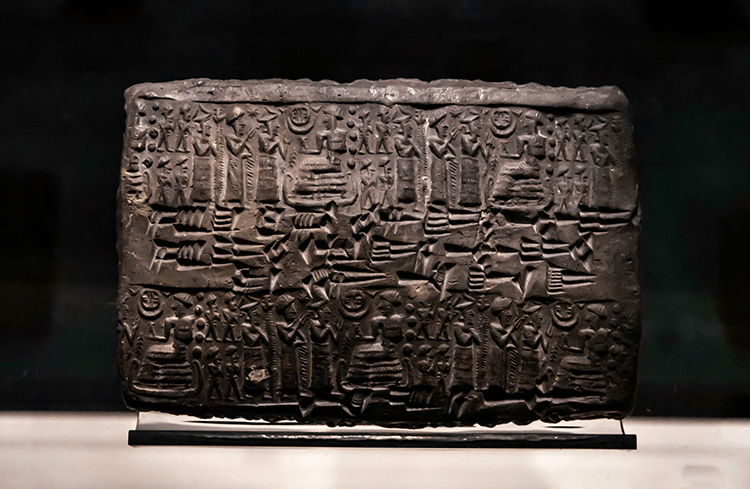 Archaeologists are still working to uncover more about the Hittites and their capital. Thus far, excavations have found extensive royal archives of clay tablets, known collectively as the Bogazkoy Archive. The tablets feature official correspondence, contracts, legal codes, ceremonial procedures, prophecies, peace settlements and literature of the time. In addition to the extensive clay documentation, a variety of large sculptures were discovered in the ancient capital. 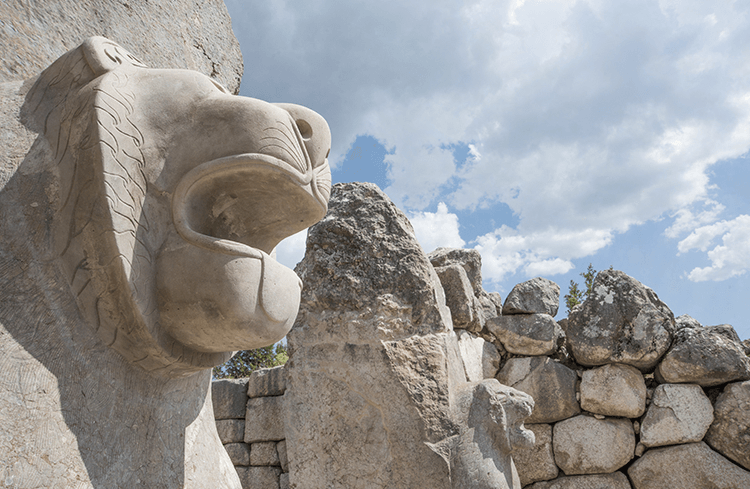 The site is renowned for signs of significant urbanisation, varied types of construction and the ornamental structures like the Lions Gate and the Royal Gate which must have been very grand and imposing indeed. The city was surrounded by a huge wall, 8 km in length, with older walls found throughout the city and walls dividing the city into distinct districts. The city was heavily fortified, with a double wall, over 100 towers and 5 gateways including 3 richly decorated: the Lions Gate, the Kings Gate and the Sphinx Gate. Some of the walls of the Upper City feature the longest known Hittite hieroglyphic inscription from the Hittite Empire. 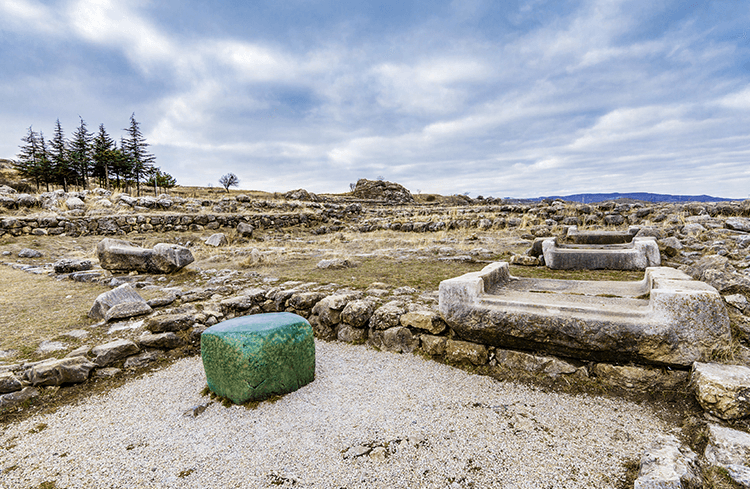 Elsewhere in the city are the ruins of temples, the best preserved of which is in the Lower City. The Grand Temple, dates back to the 13th Century BC and is the biggest Temple found in the city. 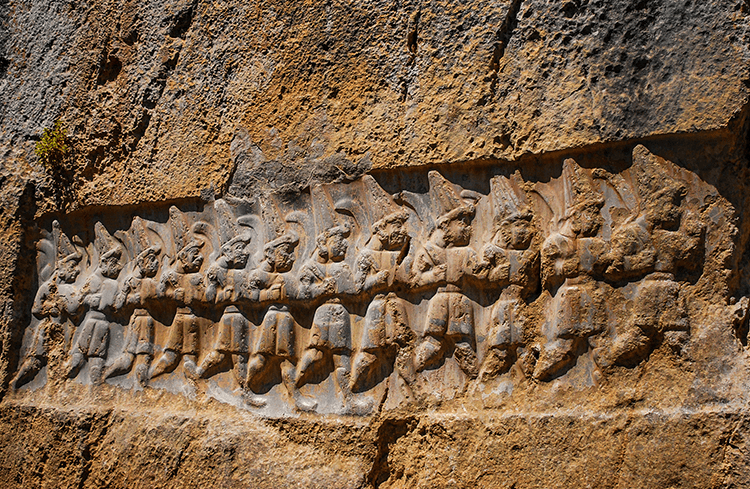 North of the capital is the rock sanctuary of Yazılıkaya. An open-air temple with two natural chambers cut into the bedrock, the walls of which are covered with the richest and most striking samples of Hittite relief art, featuring gods and goddesses and the figures of the Great King Tudhaliya IV.

Kayalı Boğaz
Kayalı Bogaz, mentioned in cuneiform inscriptions (found in the Bogazkoy Archive), is a large fortified settlement. Due to its proximity to the capital, it is thought that Kayali Bogaz may have served as an outpost of the city in order to watch and control the roads to the city.

İbikçam Forest
The İbikcam Forest is a representation of one of the dense forests covering the mountains to the south of the capital in Hittite times.

The People of Hattusa 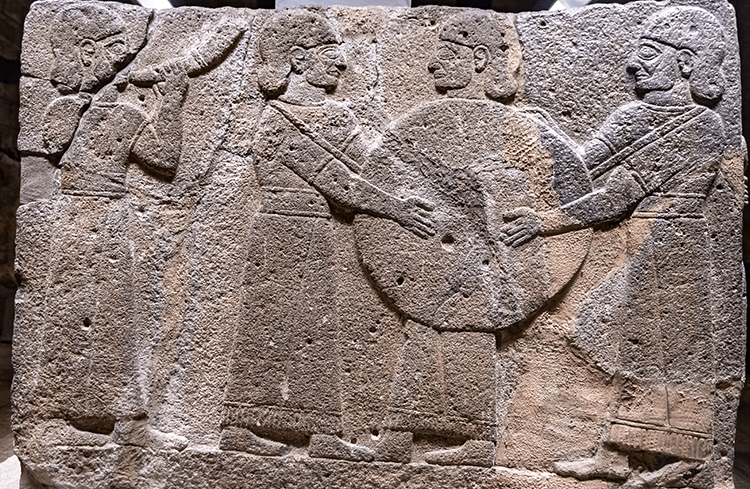 Evaluation of the site, its significance and its role in the region, suggests the population may have been around 50.000. With the inner city likely housing one third of the total population. Dwellings were built with timber and mud bricks and thus, have vanished from the site. Clues about the life and times of ordinary Hittites are chiefly found in the clay tablets of the Bogazkoy Archive.

Hattusa is a fascinating example of a Bronze Age city and its people. To have endured for millennia as it has is a true testament to the might of the Hittites.