6 Turkish Words And Phrases That Simply Have No Translation

Turkish is a language very different from most Indo-European languages. It dates back to China and Mongolia, and is around 2,500 years old. There are around 35 Turkic languages still spoken today, mostly across Asia. So given this history, and the sheer distances this langauge, it's not really any surprise that the language is rich in influences, as well as in words you'll find in no other languages.

On top of that, Türkiye is a warm, hospitable culture. People like to express themselves in Türkiye, and they need the word choice to do so. What in other cultures is expressed in grunts, tonal indications, a lift of the eyebrows – in Turkish there's a word for that! So let's get to 10 Turkish words and phrases that simply can't be translated into another language. 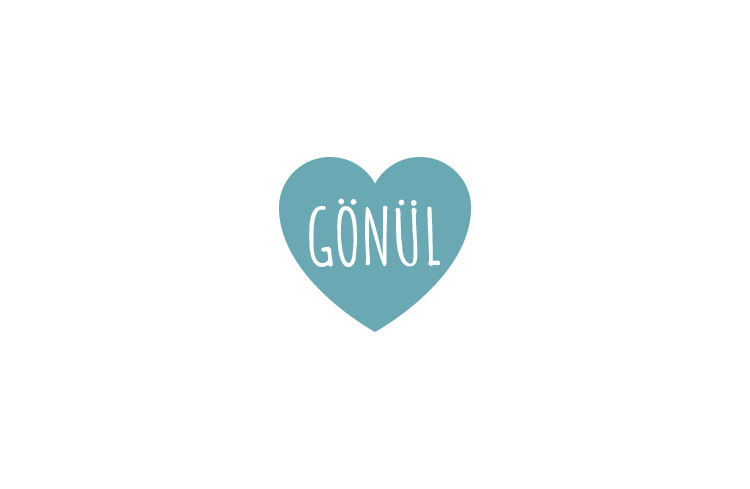 Gönül means heart, but exclusively in the metaphorical sense. Yürek or kalp is the actual heart (yes, there are at least 3 words for "heart" in Turkish!) that beats and pumps blood. But gönül is what gets broken when someone does you wrong. It's what you need to put that extra effort into winning the big game, or what really is the source of love and emotion in all of us. 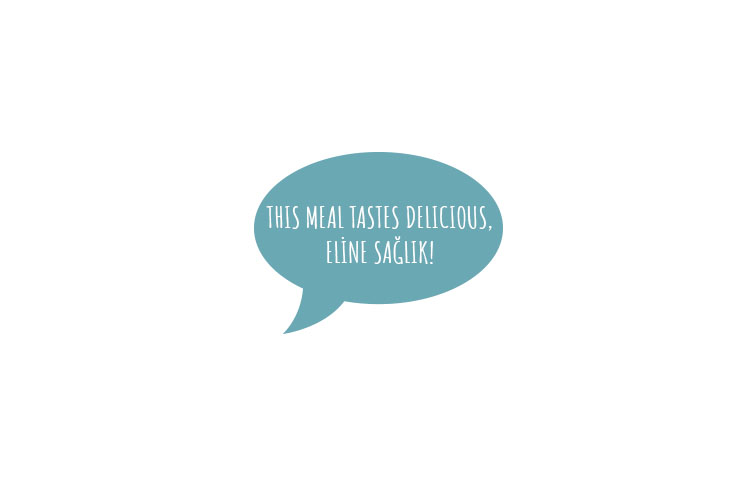 Literally it means "health to your hands," and is used to compliment any time someone has used their hands to produce something wonderful. So in English we might say "compliments to the chef" after s(he)'s cooked us a great meal, in Turkish you'd say "elinize sağlık." But you'd use it after someone painted a masterpiece, or wrote a masterpiece for that matter. Probably "good job!" is the closest translation into English, but it really doesn't capture it properly. 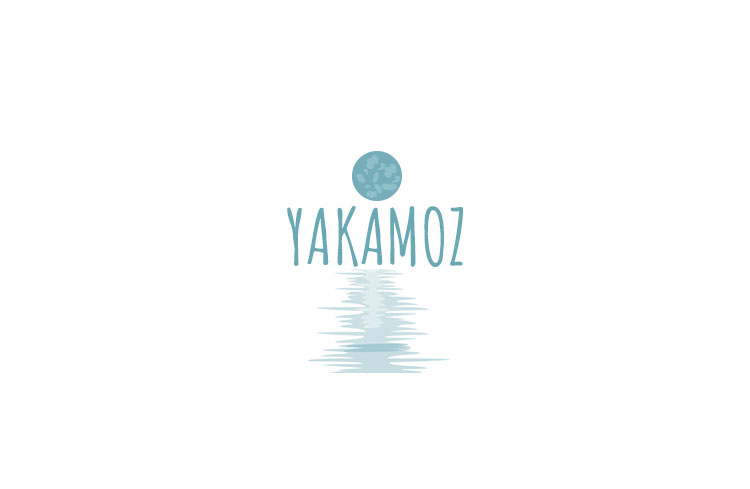 Yakamoz is the shimmering beautiful moonlight as it reflects on the water at night. It was voted the most beautiful word in the world and is used often in poetry for its romantic appeal. It… umm… is also used as the name of seaside restaurants all over Türkiye for the same reason! 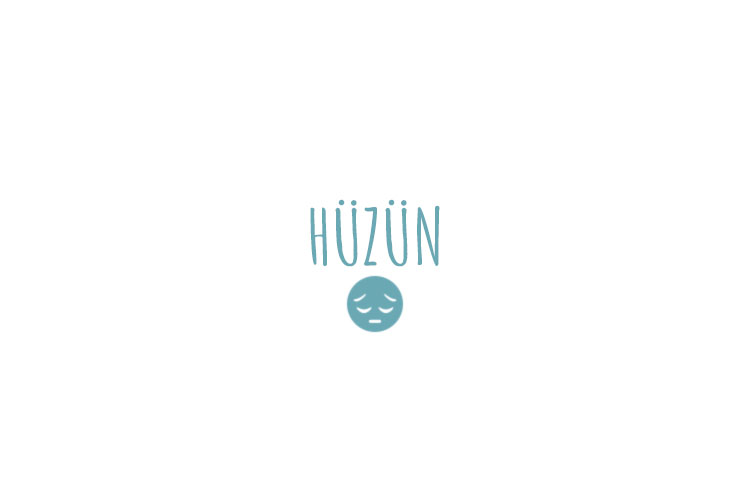 Hüzün means the sense (and more the sense than the feeling even) of loss or inadequacy, a general sense of melancholy. Orhan Pamuk uses the word extensively in his writings and has argued that it is entirely untranslatable, keeping the Turkish word as is even in the English versions of his writings. The word bears a romanticism as well as sadness. 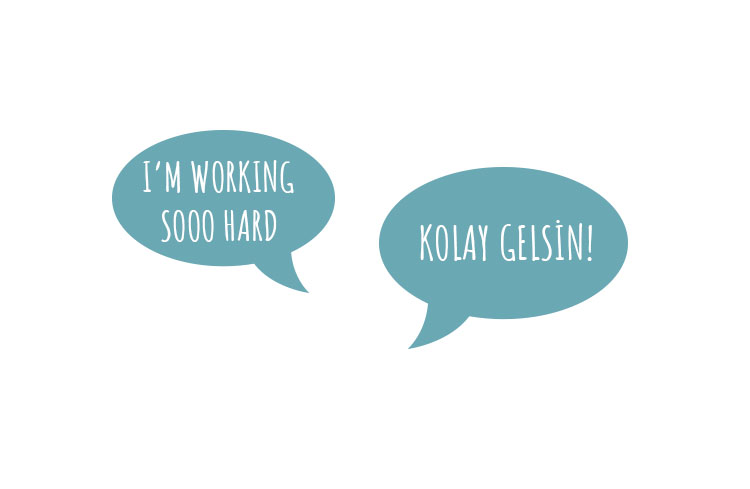 This one perhaps is even more difficult to translate than the others. It means "May it come easy to you," and is used for anyone who is working. Perhaps "Keep up the good work" is the closest approximation, but it's used at the beginning of someone working. It expresses the genuine hope that the person you say it to is successful in their endeavor, as well as recognizing that the task may be difficult for them. 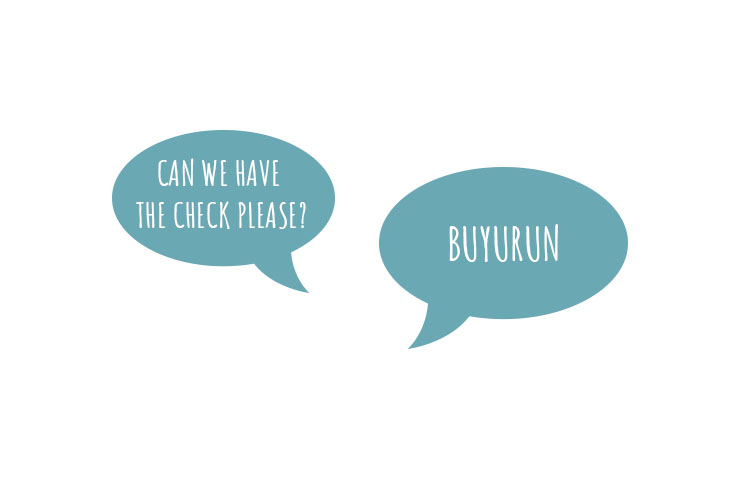 Buyurun probably means "come this way," or "here you are." It's used when you're presenting something to someone, whether it's the right of way or asking them to open something. It's polite and has a somewhat formal tone to it.