5 More Turkish Words And Phrases That Simply Have No Translation

You've learned what Gönül, Elinize sağlık, Yakamoz, Hüzün, Kolay gelsin, Buyurun all mean already, but as we already mentioned, the beauty of the Turkish language is practically endless! There are so many different words and phrases that are truly beautiful expressions that don't really have a counterpart in other languages. So here we go, even MORE amazing Turkish words and phrases! 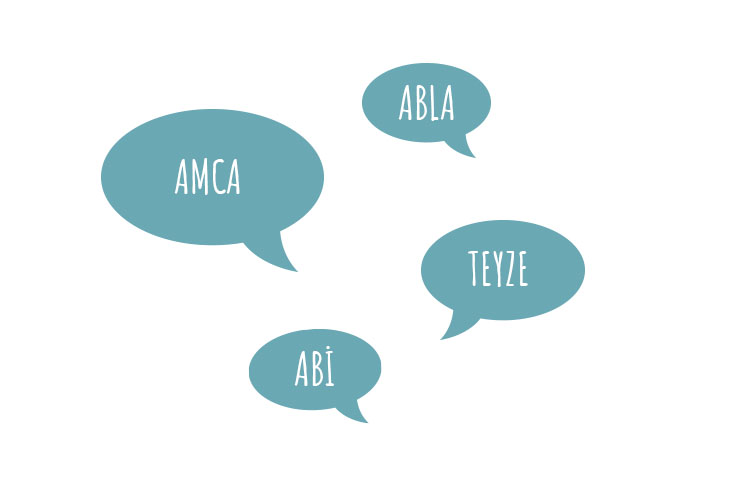 These words literally mean Big Sister," Big Brother," Aunt" and Uncle" respectively. But as much as they do refer to the literal family member, they also are honorifics for strangers or anyone who is older than you. Your friend who is slightly older than you is an abla or abi. If they're a generation older than you? They might be an Amca or Teyze. This is part of the social atmosphere of Türkiye, in which everyone is immediately welcomed into the family." 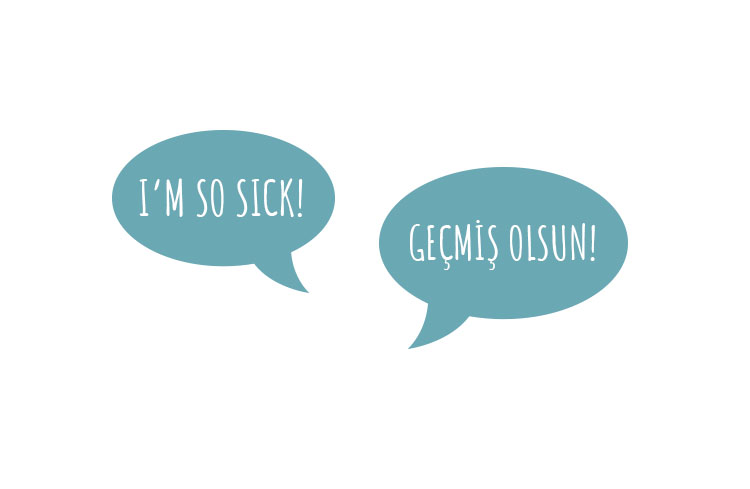 This is used particularly after someone is sick, and often gets translated as Get well soon." But it really means may it pass," referring to whatever is ailing you at the time. Are you pissed off because your favorite sweater got a stain on it? Well geçmiş olsun, abi! 😊 In English we say Get over it," but almost exclusively in a stop whining about it" context. In Turkish, geçmiş olsun means pretty much the same thing except exclusively in a positive, helpful context wherein you genuinely hope that the other person gets over whatever is ailing them, whether it's a minor annoyance or a very serious injury or disease. 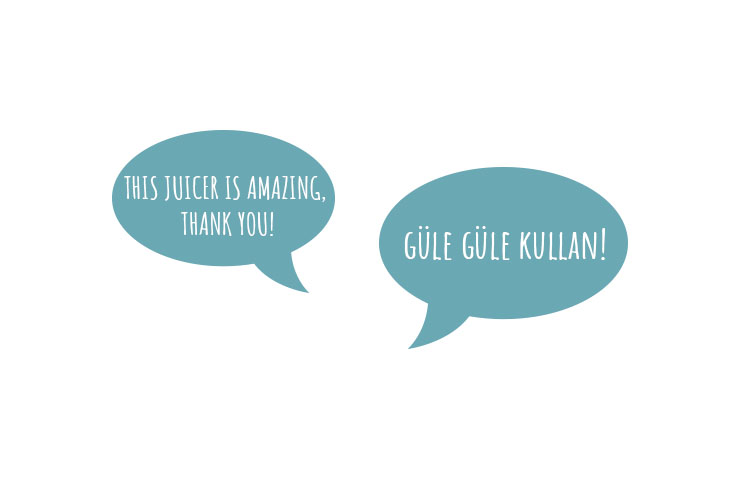 This means use it smiling," and actually güle güle [do something] can be used in any context. It's a way of expressing the hope that someone will genuinely enjoy the thing they've received or are about to do. So güle güle kullanın is used when you give a present and it expresses that home that it's a present they'll be able to use rather than one that just sits in a corner or drawer somewhere and is never actually used or opened. 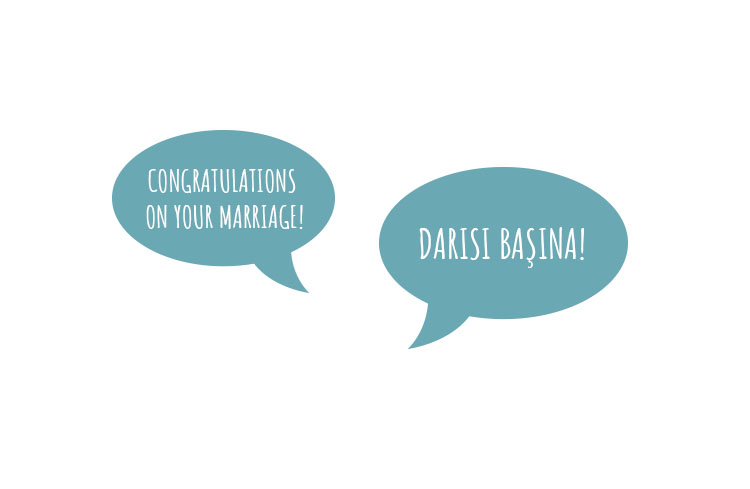 This means literally may your turn come next." It's said after someone does something perceived to be good, such as having a healthy child or getting married or winning the darısı başına, hoping that your recent good fortune will soon turn to them. As with all of these phrases, there is an element of the notion of community and wishing the best for all in them, which is very much a part of Turkish philosophy. 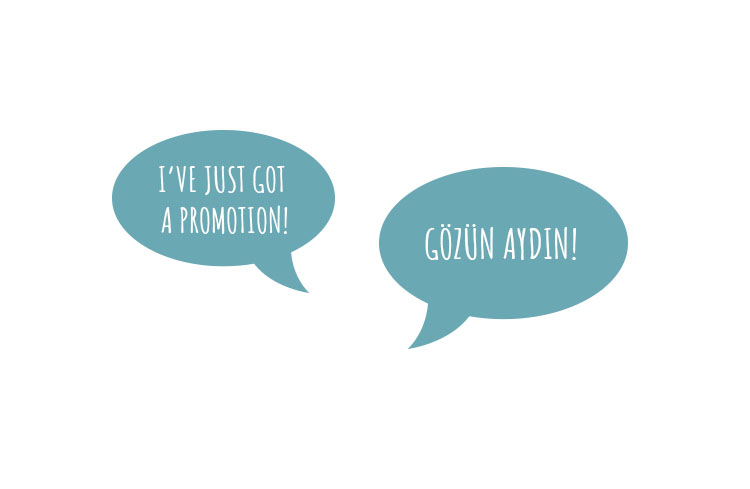 Perhaps the closest translation for Gözünaydın is congratulations," but that's actually not what it means and there is a different word for that (tebrikler"). It literally means you have bright eyes," and is used particularly to congratulate people when they've received an unexpected piece of good news. A job promotion, a birth to a healthy child – something that really puts the light in the eyes of the person you're offering your hearty congratulations to. It also expressed the hope that this good news continue on into the future.