5 Turkish Winter Drinks You Can Enjoy

Turkish people have a habit of drinking, but this habit is different. It doesn't come from a bad addiction but from the culture. From morning to evening, some drinks accompany Turkish people's day. To give an example of their fondness for drinks, even if it's too hot outside, they can still enjoy a hot Turkish coffee or tea. This enjoyment increases when it's cold outside. Because in winter, many other traditional drinks also come to the scene. Here are five Turkish wintertime drinks that you can enjoy to keep yourself warm and taste a new authentic beverage. 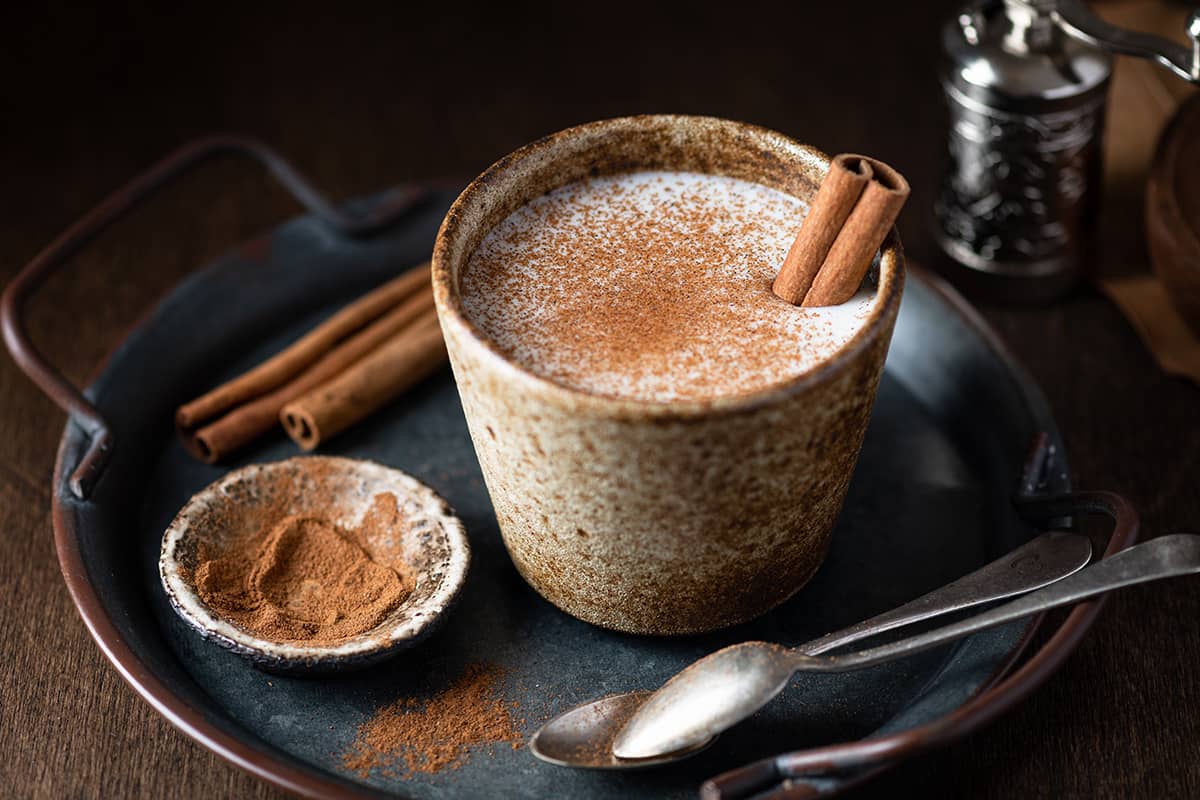 The Delight of Salep and Cinnamon

Turkish people are continually discussing whether it is sahlep or salep. "Sahlep" is the name of the wild orchid plant and "salep" is the beverage's name. Salep is made with a white powder obtained by drying and pulverizing the tubers of endemic Anatolian orchids. This milk-based beverage can compete with hot chocolate. All you have to do is boil the powder with milk, then your fragrant drink is ready! The most excellent combination for salep is cinnamon, so remember to sprinkle on it! 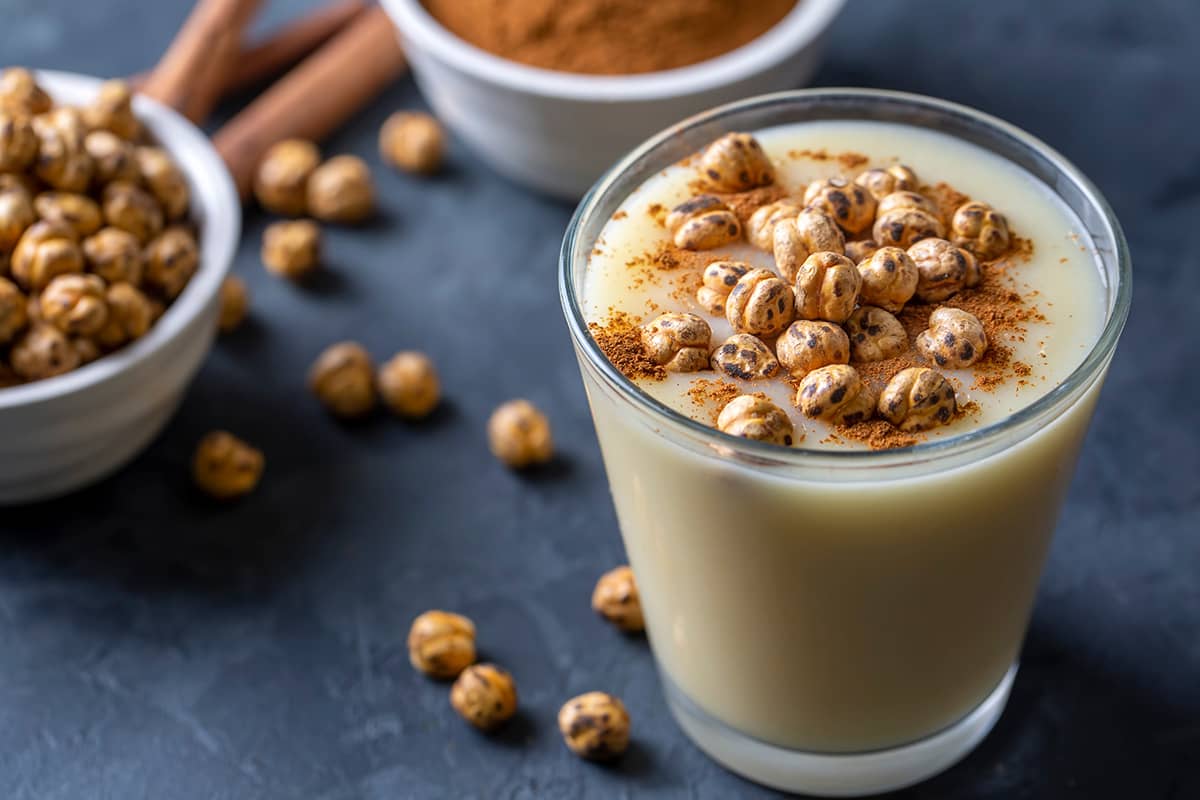 The Boza, Chickpea and Cinnamon Trio

One of the oldest Turkish beverages, Boza is a fermented beverage produced mainly from millet semolina, water and sugar. The history of Boza dates back to 8-9 thousand years ago, and the Ottoman period is its golden era. Today Boza has a diverse consumer geography ranging from the Balkans to Central Asia with its different kinds. In Türkiye, Velimeşe boza from Tekirdağ has a geographical indication registration. Boza is rich in nutrients and has both sweet and sour flavors. It is served with cinnamon and freshly roasted yellow chickpeas. You can try this drink at İstanbul's most iconic Boza shop "Vefa Bozacısı" in Vefa district. 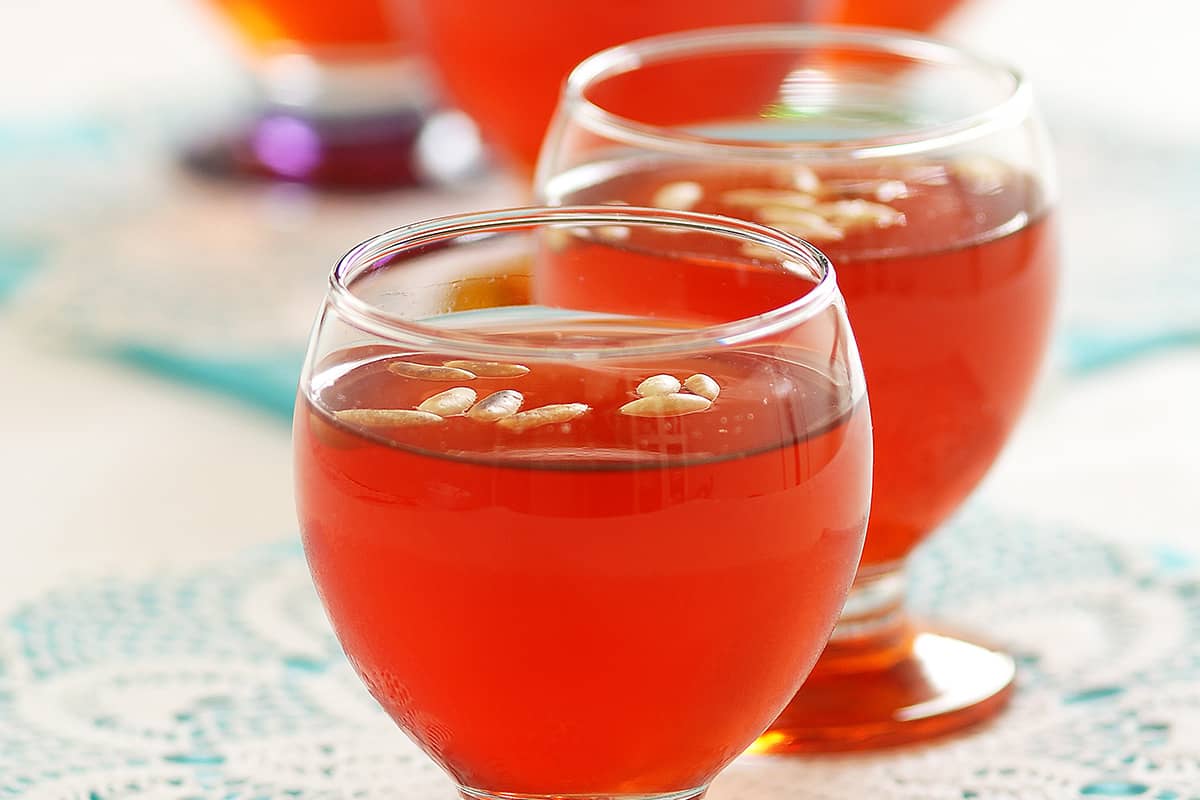 Kaynar is the regional name given to the puerpera sherbet by the local people of Adana. Kaynar, or with its generic name, the puerpera sherbet, has an important place in Turkish culture. It is traditionally served during visits to the woman and child who have recently given birth. Thanks to the seven different types of spices in its content, Kaynar is like a health elixir. You can feel the taste of ginger, turmeric, allspice, cinnamon, cloves and galangal one by one and simultaneously. 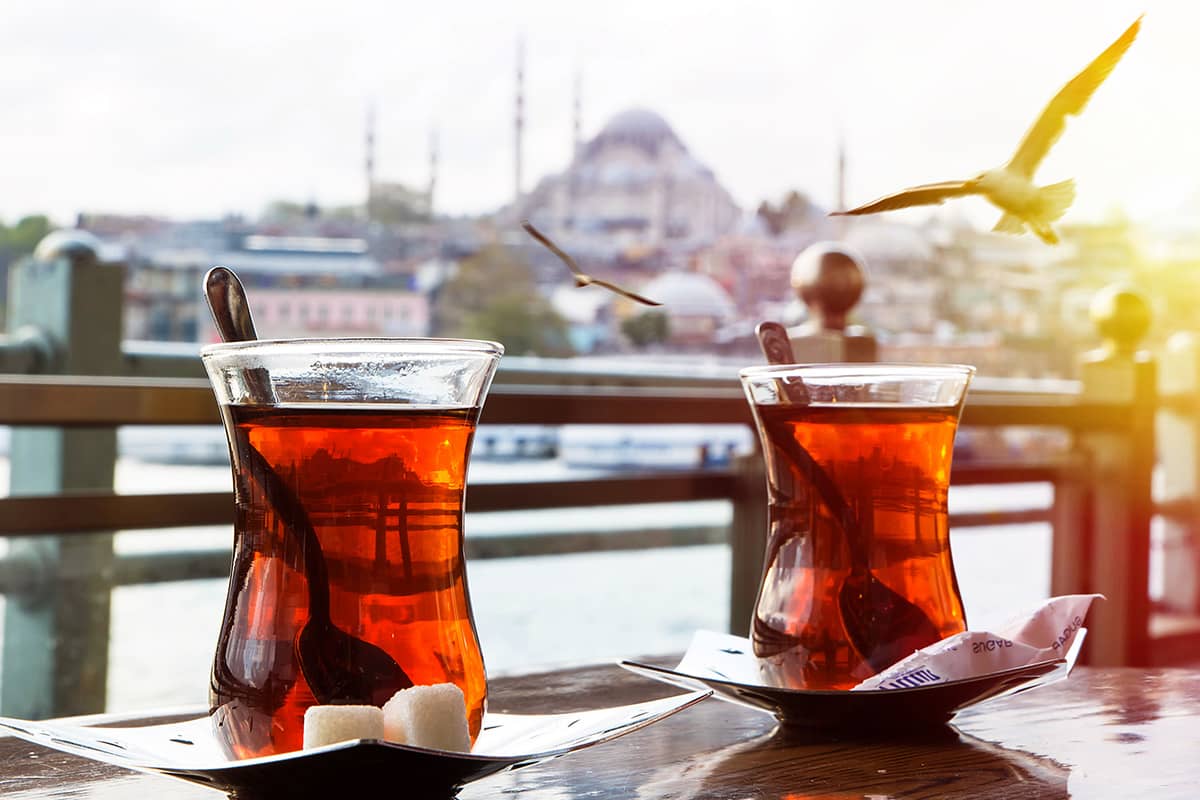 We can't leave out the classics. Next up is one of Turkish people's most popular drinks: tea! Turks consume around three to five cups of black tea daily, increasing to 10 cups during winter. The popularity of black tea can be because some of the world's best teas are produced in Turkey's Black Sea region, particularly in Rize. The other two most consumed teas are linden and rosehip. Since they have some beneficial health properties, both teas are commonly used when people are ill. They are also well known for their pleasant flavours. Linden tea has a sweet and floral flavour, whereas rosehip tea has a slightly sour flavour. 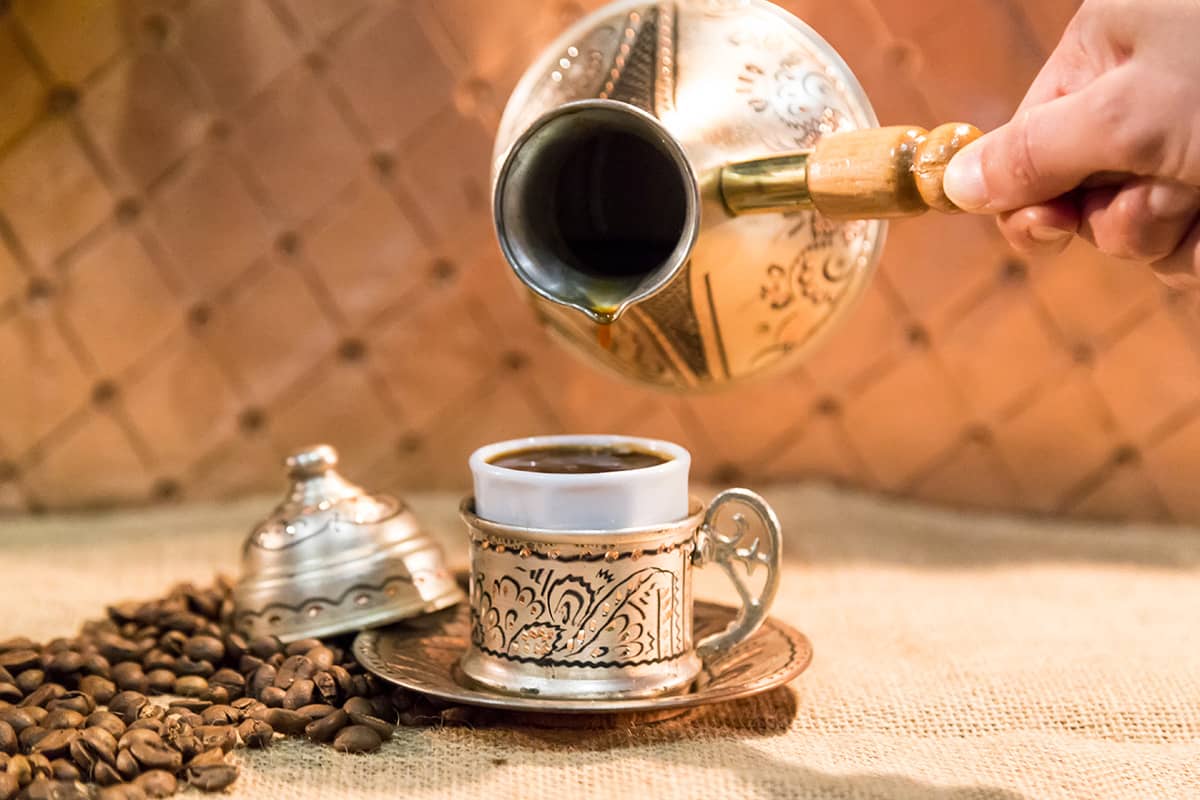 Coffee has had an important place in Turkish society since the Ottoman era. Among others, Turkish coffee has a distinct flavour, foam, fragrance and presentation style. It is the only coffee that is served with its ground parts. As well as being an everyday beverage, Turkish coffee is also a part of Turkish wedding rituals. What do you say to a Turkish coffee break now? Follow up with a fortune-telling session to make it a complete experience!