Hidirellez is an annual festival, held to herald the new spring and brings good fortune to those who celebrate. The history of Hidirellez stretches back many thousands of years in the area and is a candidate for UNESCO's list of intangible cultural heritage. Many of the traditions of Hidirellez are unique to specific areas. Many smaller towns and villages celebrate Hidirellez in early May. Typically held on the 5-6 May, Hidirellez celebrations in İstanbul and Edirne are some of the biggest and most jubilant in Türkiye. If fire leaping, dancing and singing to traditional folk music are on your bucket list, this is the festival for you! 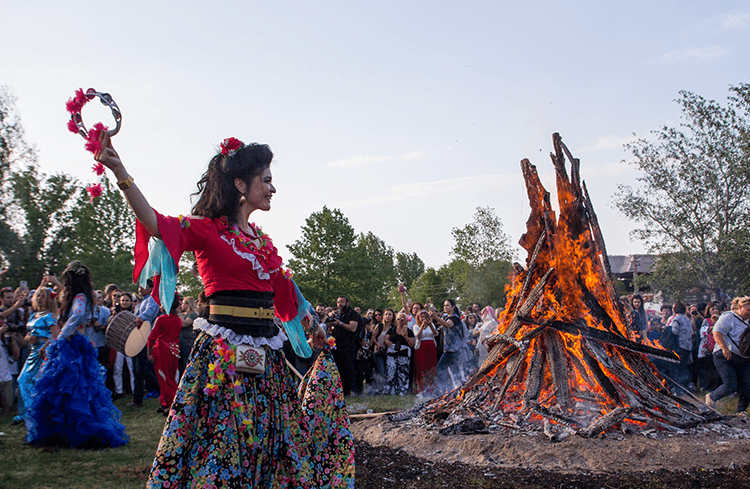 Hidirellez celebrates the day the Prophets Hizir (Khidr) and Ilyas (Elijah) met on Earth. Hidirellez is a festival that heralds the arrival of spring throughout the Turkic world, with variations occurring in Bulgaria, Georgia and the Balkans. In ancient times, similar celebrations occurred at the change of seasons throughout Mesopotamia, Anatolia, Persia and other Mediterranean societies. 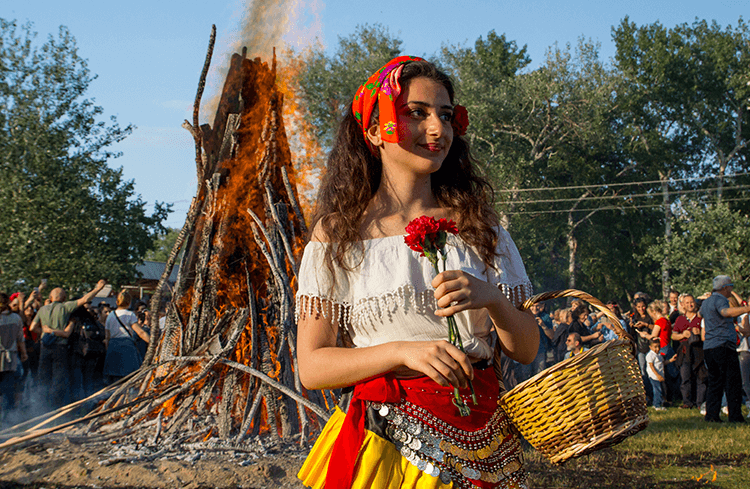 Spring is a time for hope, new life and rebirth. A time where hope abounds and the cold winter earth and her sparseness give way to healthy grasses and revived fields. Ceremonies performed to honor Hizir, believed to be a healer and Ilyas, believed to be a bringer of water involve fire, feasting and dancing. 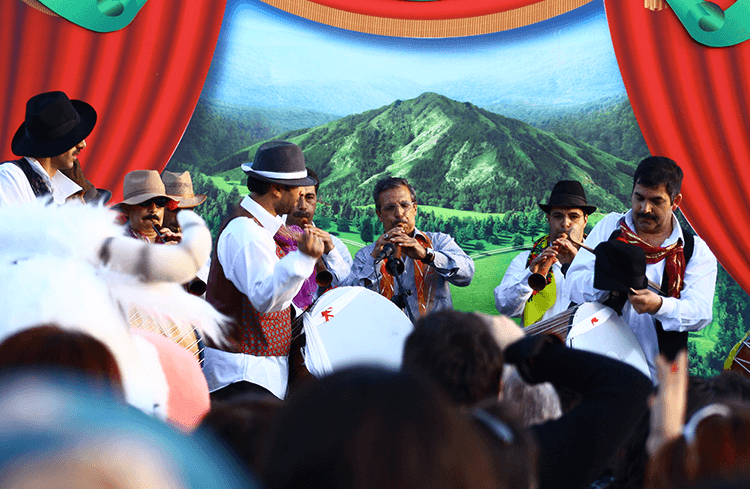 Hidirellez is famous for challenging believers to leap over a fire pit. Leaping over the pit 3 times, whilst repeating incantations and rhymes is said to ward off bad illness and disease in the coming year.

Bathing in a nearby water source is believed to bring good health for the year ahead by cleansing one of any impurities. This is more likely to be found in smaller towns and villages, though the ceremony in Edirne is by the shores of the river. Other modern practices include writing future wishes and sending them into the sea or river as offerings.

Another custom is to feast on lamb. Lamb meat, raised in nature, is said to be full of the nutrients and good health of the earth. Lamb meat should be widely available at festivals across Türkiye. While at home, Hidirellez is also a point at which to give your home a thorough Spring Cleaning, removing any chance of bad luck or health and making room for new prospects with the new season.

Hidirellez is a fascinating, exciting festival that ushers in a new season and brings together people from all walks of life. It is a celebration of new life, the new challenges and pathways we each find ourselves on. If you happen to be visiting Türkiye in spring, definitely look for the festivals.