Türkiye’s Aegean region is famed for its rich cultural heritage, fascinating archaeological sites and the diversity of its cuisine. In addition to traditional Mediterranean crops like olives, tomatoes and grapes, the region is also home to some interesting herbs. These herbs are unique to the Aegean region and are used for their distinct taste in the kitchen and traditional health and medicinal benefits. 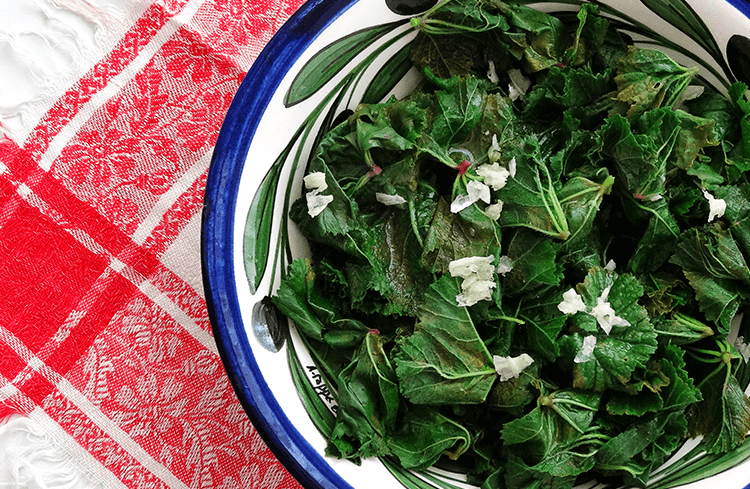 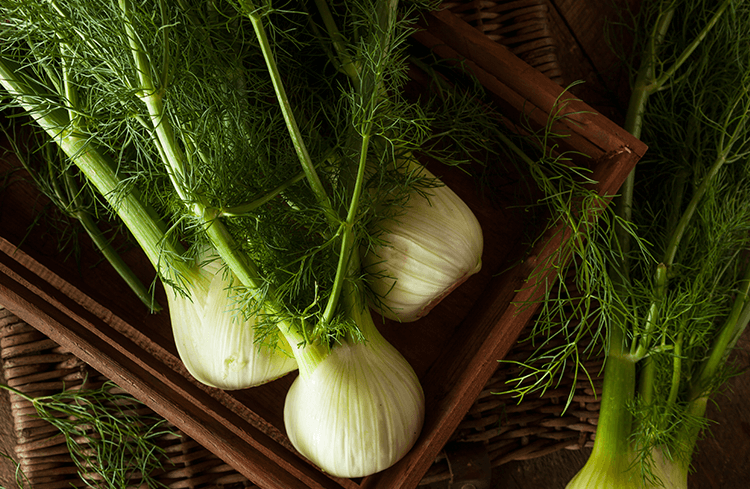 Arapsaci is similar to dill at first glance, but its flavour is very different. Arapsaci seeds, leaves and stems are used in cooking. This herb is mostly sautéd with olive oil and onions, similar to the cooking of other wild herbs of the Aegean. It is commonly cooked with lamb or used in boreks. Arapsaci is also added to cooked broad beans and zucchini, for a light yet flavourful vegetarian dish. 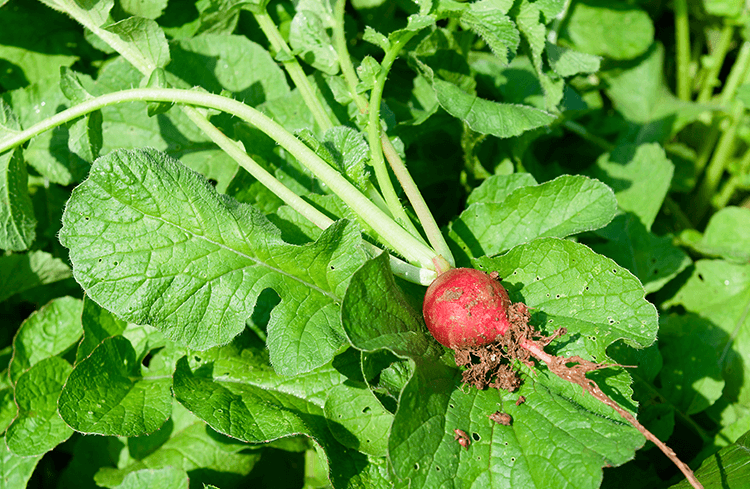 Turkish Cuisine often uses those parts of fruits and vegetables that would ordinarily be thrown out. Radish leaves are full of flavour and high in vitamins and antioxidants, meaning they should be used as often as possible. Eaten either lightly cooked in a salad with garlic and yoghurt or cooked in eggs, radish leaves are much used throughout the Aegean. Locals further believe radish leaves are good for kidney health, the liver, rheumatism, asthma and breathing difficulties - why not test out their hypotheses for yourself? 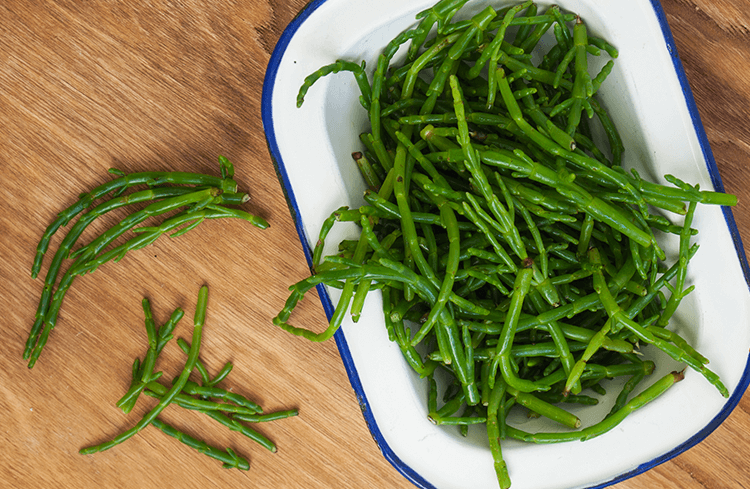 Samphire is found widely along the Turkish coast. This delicious sea vegetable is best enjoyed as a meze, cooked simply in olive oil with fresh lemon juice - what could be more summery? Samphire is high in iodine, an essential mineral for thyroid health. The thyroid is an essential gland that helps regulate the metabolism, bone and teeth growth. Foods rich in iodine are particularly recommended for pregnancy health. 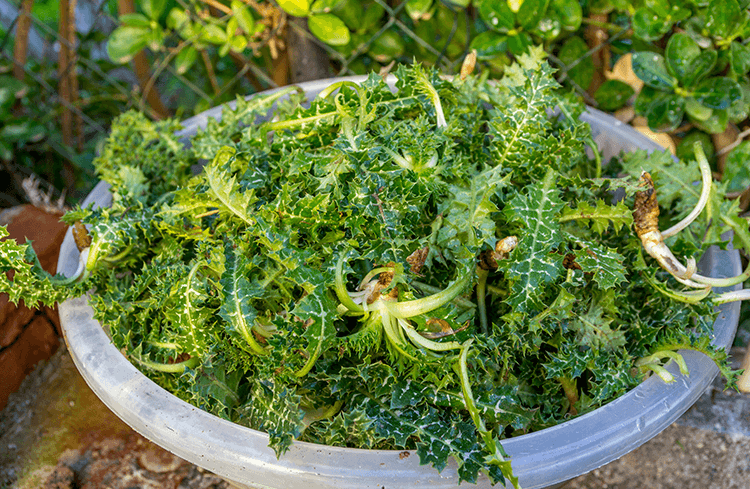 Also known as spotted thistle, blessed thistle is typically found growing in January. This herb can be used in salads, cooked with meat or simply cooked in olive oil and eaten by itself. A dish widely made throughout Türkiye is lamb with blessed thistle. Locals believe blessed thistle can help with kidney and digestion issues. Many locals have a morning ritual of drinking hot water with blessed thistle to cleanse the kidneys and the digestive system before starting the day (much as one would use hot water and lemon). 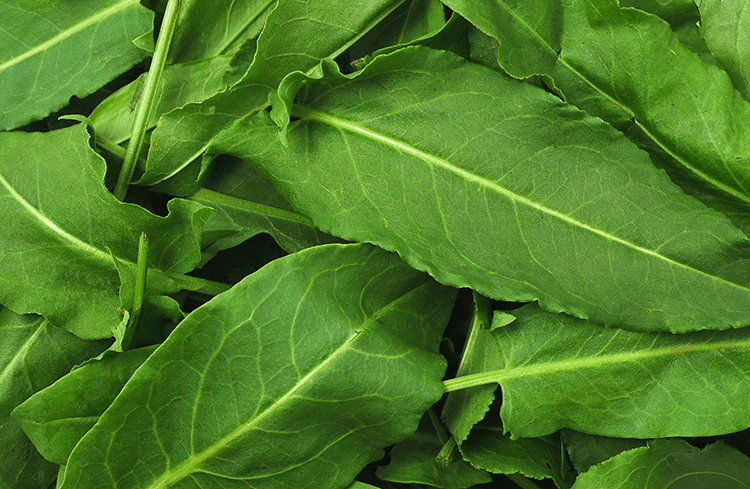 Kuzu Kulagi is a detoxifying herb-vegetable that delivers a sour tang. This is a potent herb, with high levels of Vitamins A and C in addition to calcium, potassium, magnesium and phosphorus. 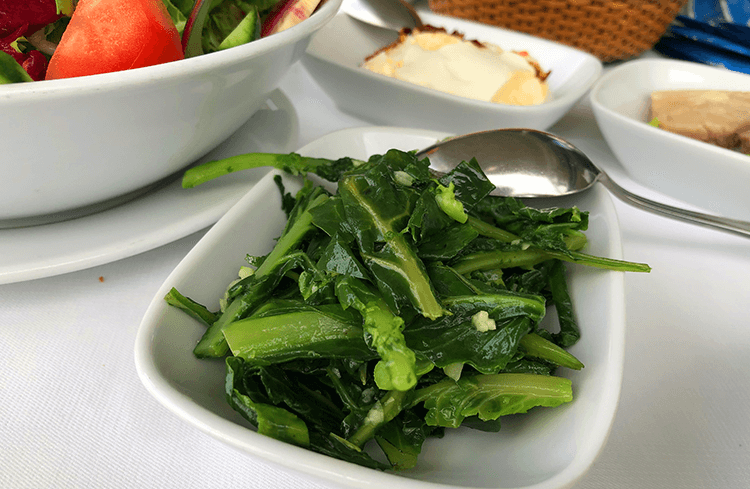 Radika is used widely for its health and medicinal properties. The leaves can be eaten raw, cooked, dried or steeped. Radika is similar to mustard greens and can be used to similar effect. The young leaves and buds are usually eaten raw, though slightly bitter, they are a tasty addition to soups and salads. The leaves and stalks are high in Vitamins A and C and have high levels of iron, calcium and potassium. Believed to assist in everything from blood issues to passing kidney stones and insomnia, the traditional method of preparing dandelion is to boil the leaves then serve with lemon and olive oil. Otherwise, the dandelion leaves can be dried, ground and made into a caffeine-free coffee substitute. 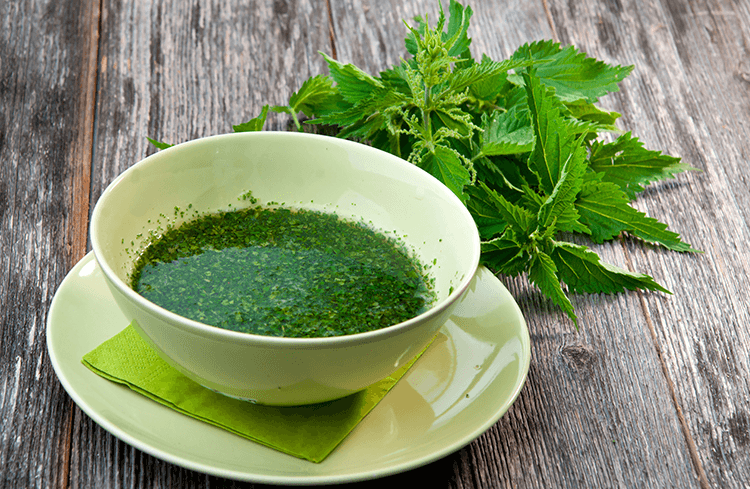 Isirgan, also known as dalagan or dalan, is one of the oldest known herbs. Having been used for centuries in cooking and homeopathic remedies, Isirgan leaves and roots are believed to have different applications. Those working with the herb should be sure to wear gloves as the leaves have tiny spikes, a naturally occurring defense mechanism. People often drink tea brewed from the leaves, believing it to help with lung infections, colds, the digestive system and even measles. The leaves are further believed to have anti-inflammatory properties and can be used as a poultice for sore muscles. In Türkiye, the traditional method of preparing Isirgan is as a soup. The leaves are collected and washed before being cooked in a simple stock mixture, then blended. The soup is a shocking green colour, traditionally made in the spring when the leaves are young and tender. Isırgan is also commonly sautéd with olive oil and onions.