An Insider Guide to the Central Anatolian City of Eskişehir

Meaning “an old city” in Turkish, Eskişehir is well worthy of this name with its rich and sprawling history dating as far back as 1000 BCE. Its famous, historic district of Odunpazarı was declared a world heritage by UNESCO and especially contributes to the touristic experience with its historical texture and urban layout. 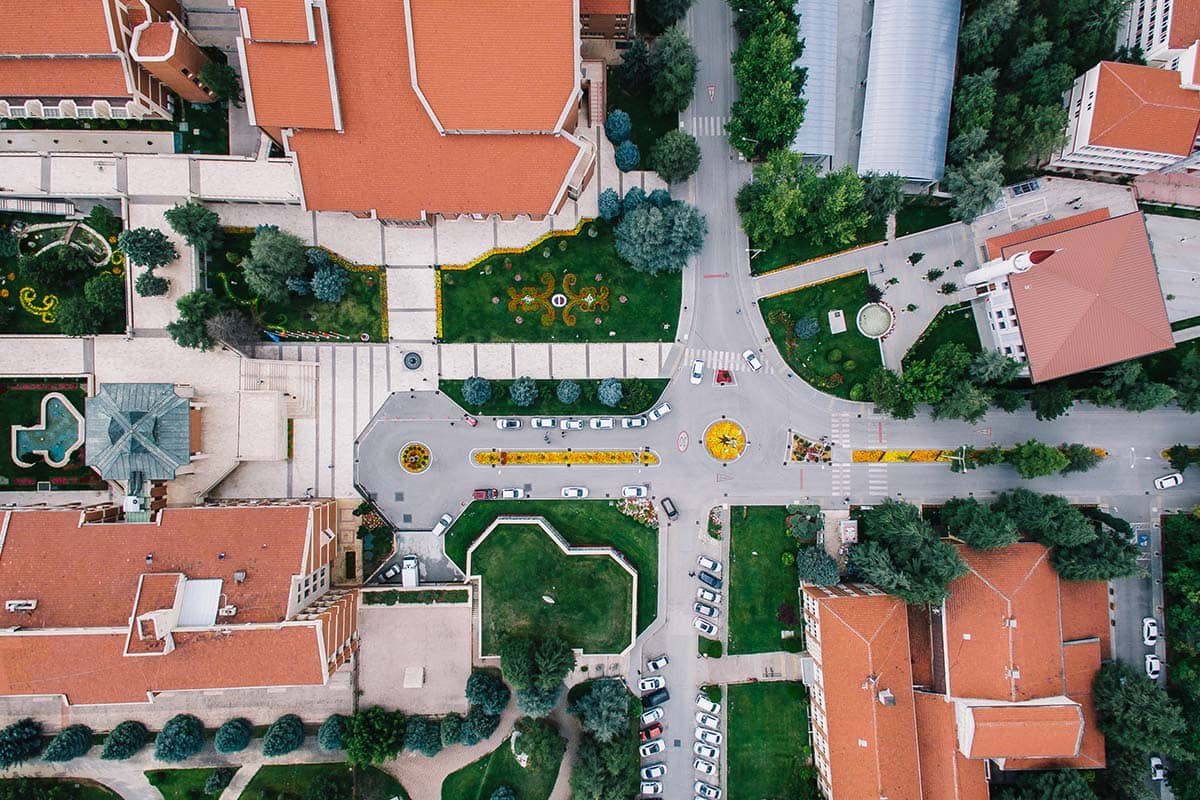 Another thing the central Anatolian city of Eskişehir is commonly associated with is education, as the city is among the top Turkish cities with the highest number of university students. This in turn makes the city considerably vivid in terms of lifestyle, with many activities and events particularly organised for students. Don’t worry if you are not a student, though, as the city has a lot in stock to offer people of all age groups and professions.

Here’s a list of places to see in Eskişehir. Be sure to read it until the end as the city comes with an attraction to cater every interest and liking. 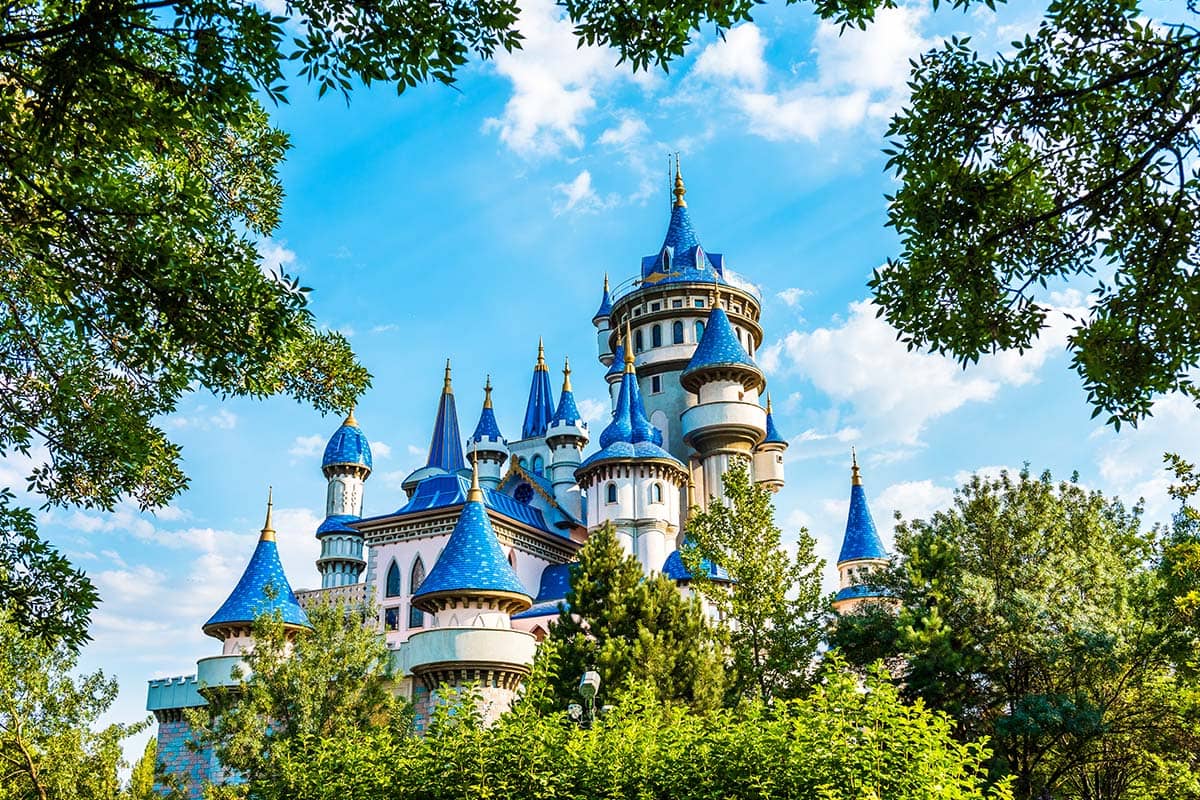 Eskişehir’s Fairytale Castle is designed to enrich children's imagination while offering a synthesis of all Anatolian cultures with its unique architectural design. It visualises old Turkish folk tales and their prominent figures such as Nasreddin Hoca and Keloğlan.

The castle has a total of eight towers, imitating famous historical buildings around Türkiye, such as İstanbul’s two symbol structures, Galata Tower and Maiden Tower, and Mardin’s Ulu Kule. Including an amphitheatre and a set of playgrounds and concert halls, Fairytale Castle hosts plenty of cultural events and festivals throughout the year. Especially for visitors travelling with their children, this place composes a true must-see destination! 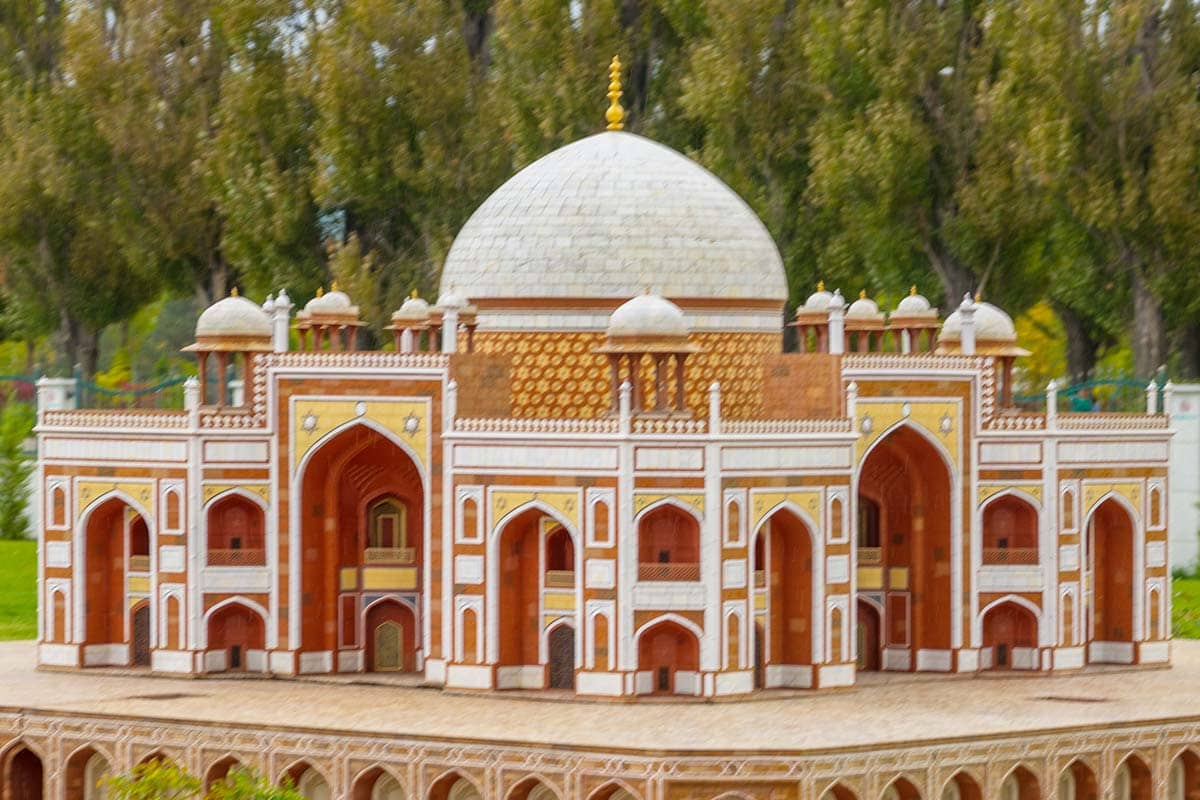 Located in Sazova Science, Art, and Culture Park, which stands near the said Fairytale Castle, EsminyaTürk is a museum that exhibits a collection of miniatures of some famous Turkish and foreign buildings. It is a great museum that presents 32 famous Turkish historical buildings minimised on the scale of 1/25. The most popular miniature works attracting the visitors are India’s Taj Mahal in India and the historic Selimiye Mosque, which was built by the great imperial architect Sinan in the Turkish province of Edirne. 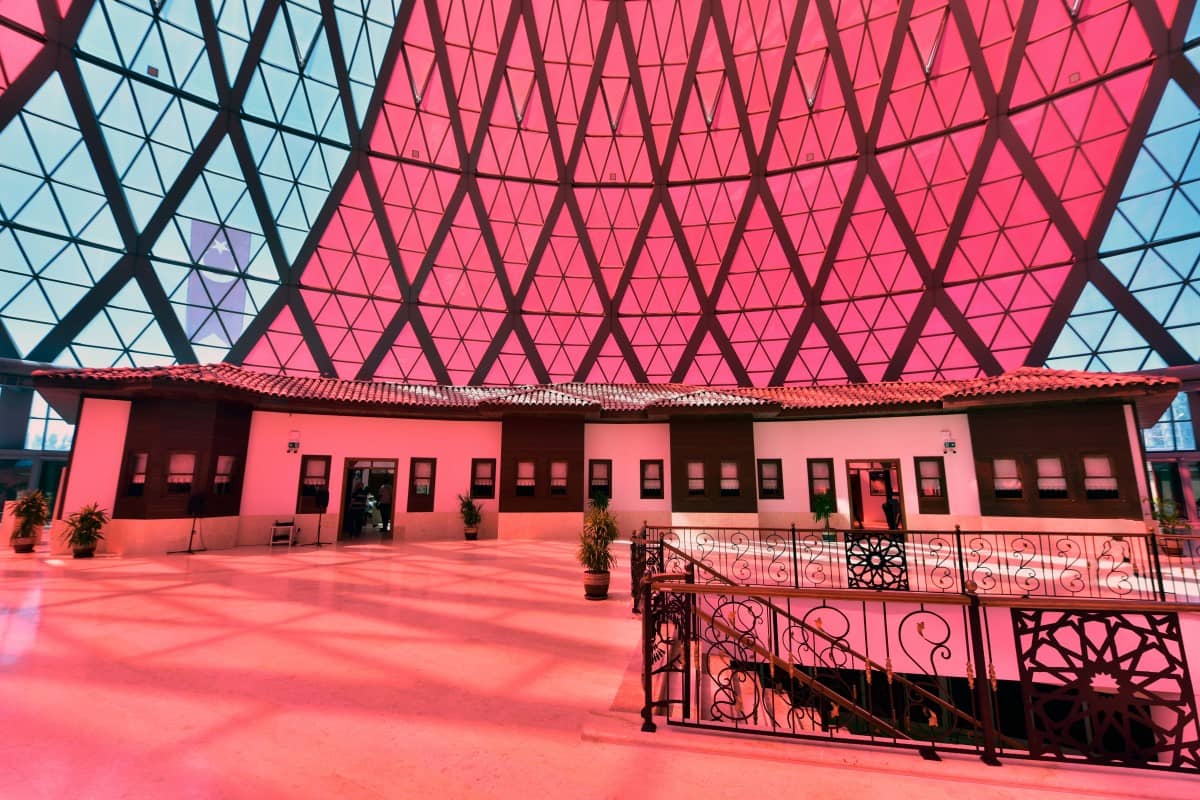 Turkic World Culture, Arts Centre is also situated in Eskişehir’s Sazova Park. Its Science and History section is located upstairs, with exhibits of Ottoman and Seljuk architecture. Downstairs are a group of separate units focusing on the topics of music history, science, and arts. This unique structure offers an opportunity for visitors to learn more about Turkic World and its cultural history. 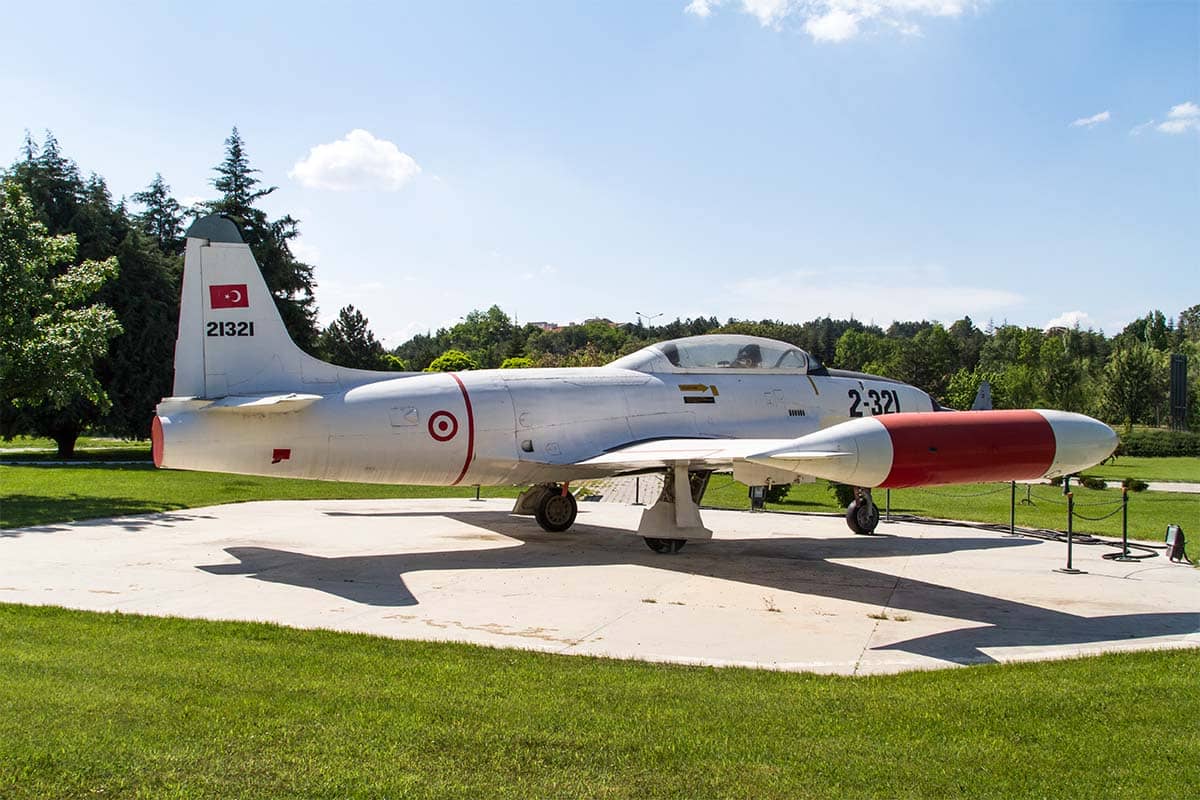 As a unit operating under the administration of Anadolu University, Aviation Park aims to bring travellers, visitors, and local people of the city together with a love of aviation and to support aviation-related activities such as generating knowledge in the field and developing aviation in Türkiye.

Also conducting some educational programmes, this park exhibits objects and information from the country’s aviation heritage and introduces prominent figures from Turkish aviation history. If you are a flying or aircraft enthusiast, we strongly advise you to visit AU Aviation Park! 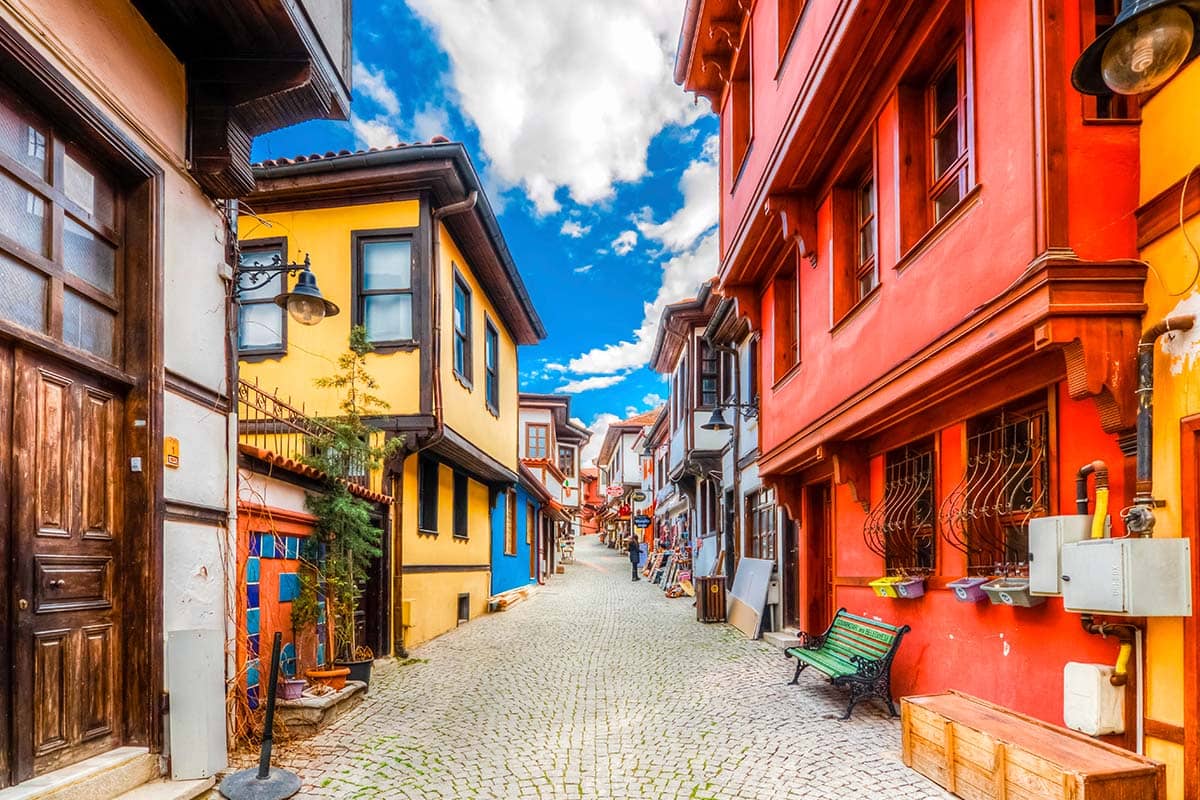 Odunpazarı is the oldest settlement in Eskişehir, consisting of a series of historical houses dating back to the Ottoman Empire. With its beautiful, historic streets and brand-new Modern Museum, it now composes the central region of the whole city.

The Odunpazarı Houses Survival Project helped renovate old houses around the district, and Eskişehir regained its historic fabric. Nowadays, these houses are enlisted as world heritage by UNESCO.

In addition to this set of houses, Alaeddin Mosque and Kurşunlu Mosque are two important landmarks of the neighbourhood, open for visits except for the praying hours. If you are keen on experiencing this mysterious corner in the city centre, be ready to travel in time!

Eskişehir's Cumhuriyet Museum is waiting for the curious tourist to learn more about the history of the Turkish Republic.

Located in the said Odunpazarı district, the museum originally served as an Ottoman school. Its vast collection consists of photographs, pictures, paintings, and objects inherited from the times of the most historic wars and battles in Turkish history, such as the Gallipoli campaign. 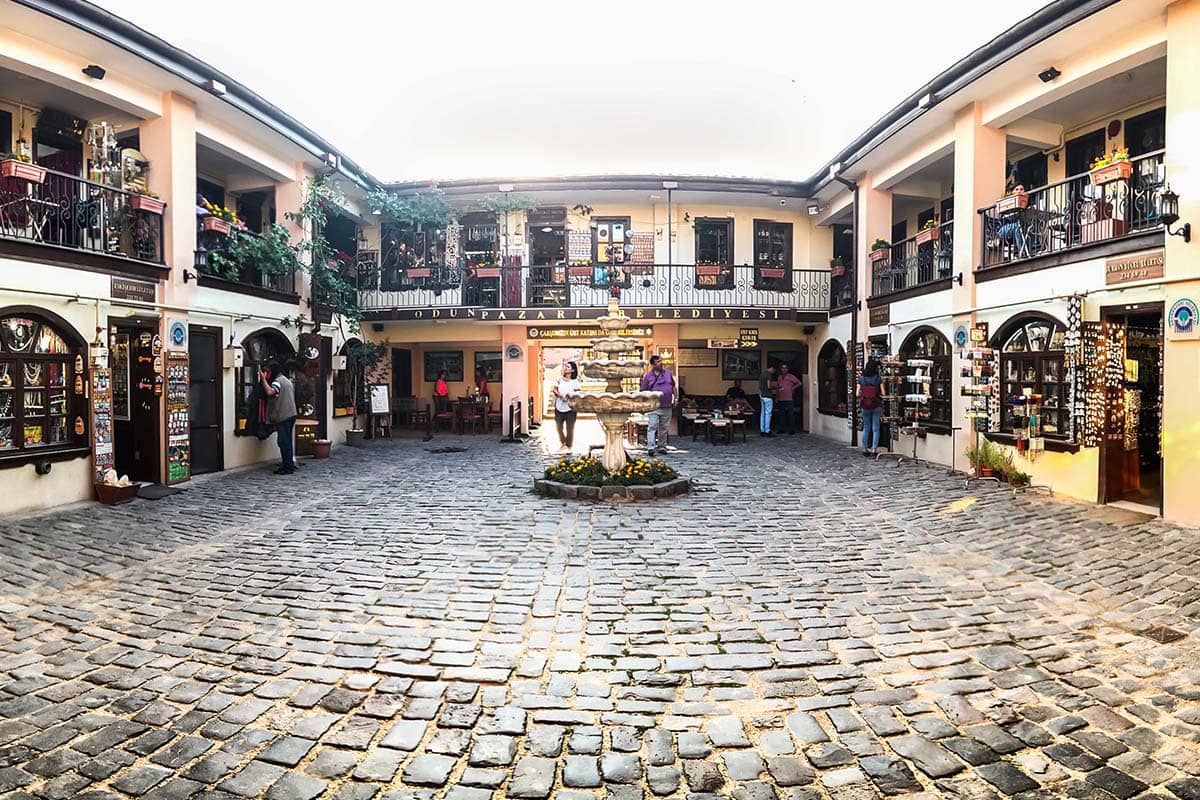 This old bazaar was founded around the 1850s to accommodate merchants, travellers, and villagers from the neighbouring villages and cities. Having offered services such as care for the horses, it once served as a caravanserai. Hundreds of years later, in 2006, Odunpazarı Municipality renovated the old bazaar in its original form, within the scope of the Odunpazarı Houses Survival Project, and it is now open for visitors.

Today, Atlıhan Crafts Bazaar constitutes a vital place for old Turkish handicrafts to survive in the modern world. If you want to take a souvenir from Eskişehir, you should be sure to explore it!

Balmumu Heykel Müzesi in Eskişehir is Türkiye’s first ever wax museum. The museum’s collection includes two hundred vax sculptures of some Turkish cultural and political figures as well as some idols from across the world.

Balmumu Heykel Müzesi offers time travel, especially throughout Turkish history. Some of the most popular sculptures of the museum include those of Mustafa Kemal Atatürk and his family, Ottoman sultans, Turkish politicians such as Bülent Ecevit, Süleyman Demirel, and İsmet İnönü.

Would you want to delve further into Eskişehir’s cultural history? If your answer is yes, then we recommend you visit the Museum of Memory!

The Museum of Memory was born from the collaboration between Eskişehir Municipality and Den Haag History Museum. This joint project of theirs aims to create a bond between the provinces of Eskişehir and Den Haag and creates an opportunity for Dutch artists to exhibit their works in this Central Anatolian city. Note that the study on Eskişehir’s oral history exhibited in this museum is especially worth exploring.

If you would like to learn more about the city, the Museum of Memory might be a suitable stop for you. 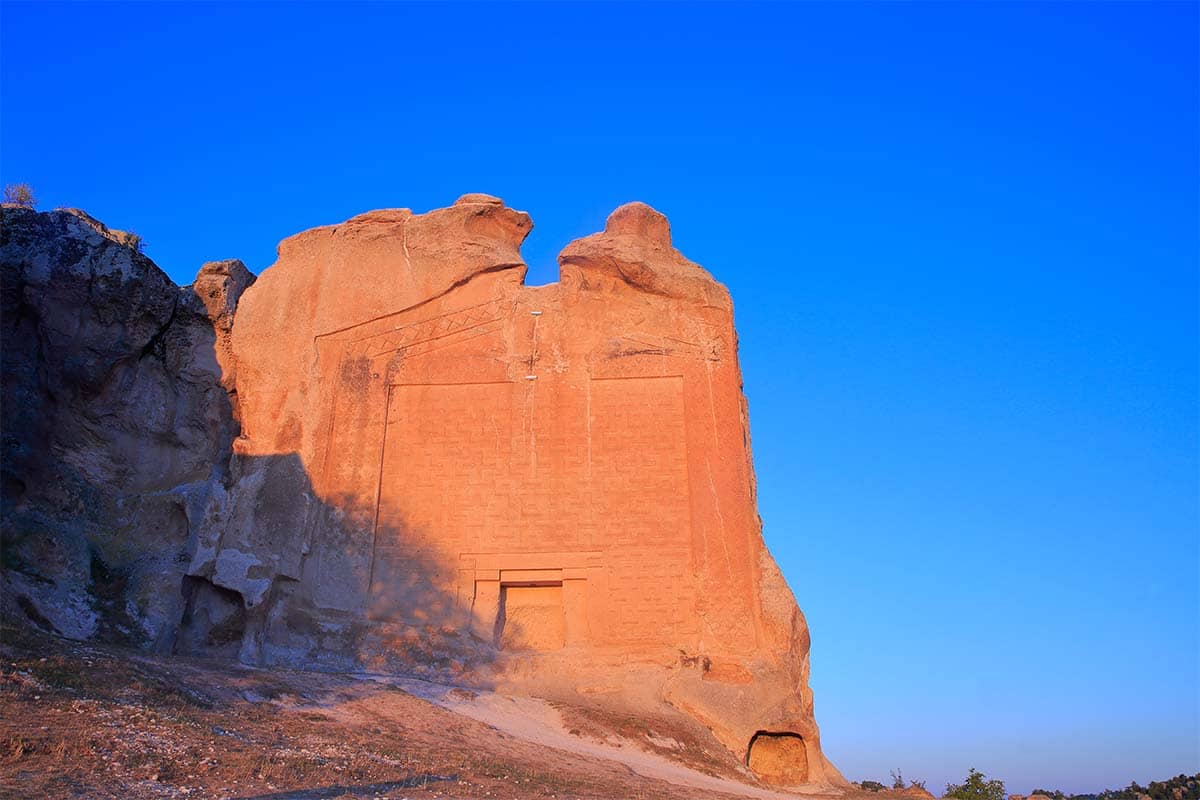 Eskişehir’s cultural and architectural heritage values are countless, but we would not be wrong if we said the natural open-air gallery of Yazılıkaya (Turkish: “Inscribed Rock”) outshines them all in fame. Built by the Phrygians, this ancient site boasts the highest number of Phrygian religious monuments and structures and is also known as Midas – and yes, this is the same Midas that makes you think of his “golden touch” upon hearing his name.

The main attraction of the area is the Grand Monument or the Midas Monument, the largest Phrygian rock-cut monument ever discovered. Carved into the side cliff of the area, the Kırkgöz Rock, a rock-hewn tomb dating from the Hellenistic era, the Unfinished Monument, and Monumental Tomb are only some of the super aesthetic structures that you should pay closer attention to once you’re done exploring the Midas Monument. 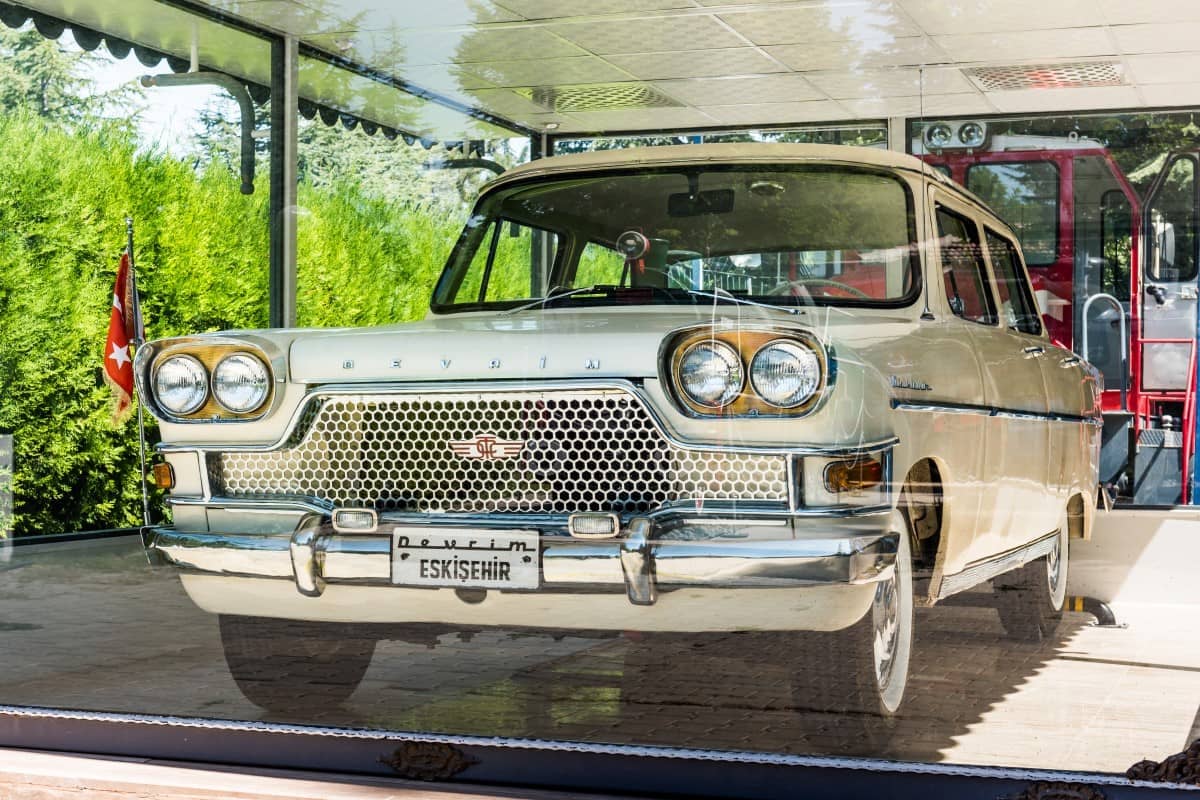 This museum belongs to Tülomsaş, a locomotive and wagon builder, and displays the first ever domestically produced car of Türkiye: “Devrim” (Turkish: “Revolution”).

The project of the car was pursued by an outstanding committee of engineers and businesspeople, who worked on the project for 4,5 years. Today, it tells a story of its own, reciting the Republic of Türkiye’s first ever endeavours in pursuit of development.

What to eat as you start craving 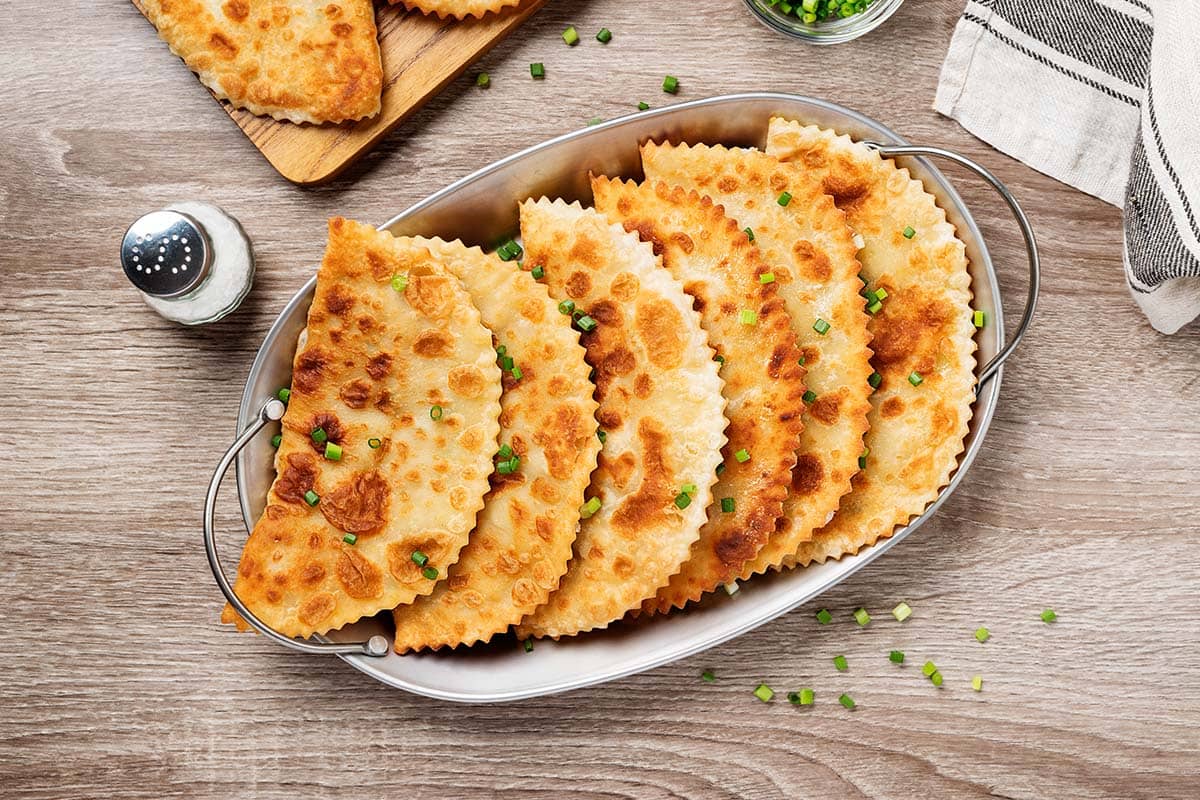 Sightseeing is cool, but what should you eat as you’ve started craving? Well, Eskişehir has a whole lot of food options to spoil your appetite!

Perhaps the most famous specialty of Eskişehir’s cuisine is its Çibörek, a delicious piece of cultural heritage that has been brought to these lands by Crimean and Tatarian immigrants. This type of börek is sure to become one of your favourite Turkish appetizers once you’ve tried it! It is crispy on the outside yet water-soaked on the inside where it has a filling made from mincemeat, onions, and some spices.

The most popular dessert of Eskişehir is Sivrihisar muska baklavası, which refers to a variation of the famous Turkish syrupy dessert that differs from the classic in terms of its preparation method and shape. If you are a wanderer of the streets, you may as well try met helvası, a dessert sold on streets that might go well with your long walks.