The Centuries-Old City Always Has a New Story to Tell

Türkiye’s Van province and Lake Van have always a new story to tell, making them worth traveling across the country for.

The city of Van has historically served as a center to an unmatched variety of religions and cultures. Its nearness to Türkiye’s eastern border has allowed it over the years to prosper in varieties of fashions and to become a cultural mosaic. The region’s history as a major urban area can be dated back as far as to the 10th century BCE when it served as a capital to the Urartu Kingdom. This historical richness is reflected on the city’s architecture, with the most famed architectural heritages being the historical Van Castle and Hoşap Castle. 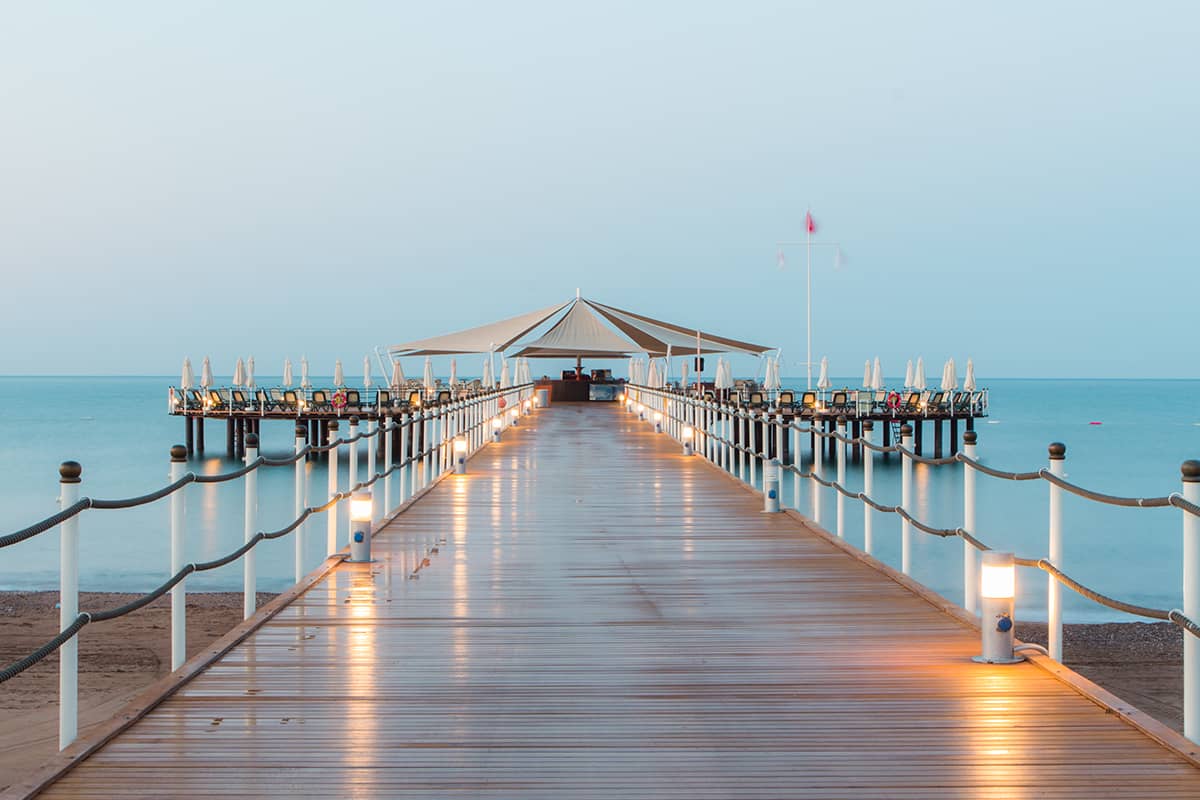 The city offers its visitors a culinary adventure as well as a relaxing and recharging getaway as it’s home to many natural and architectural marvels (including but not limited to Akdamar (Aghtamar) Island, which accommodates a 1000-year-old, eponymous church, and Muradiye Waterfall). Just like the other cities in Eastern Türkiye, which are also dominated by verdant mountains, the locals of Van are mostly occupied with husbandry. This has its reflections on Van’s gastronomy, with the cuisine of the city featuring many köfte (meatball) variations prepared with lots of different kinds of meat. To learn more about the places to see in Van, click here. 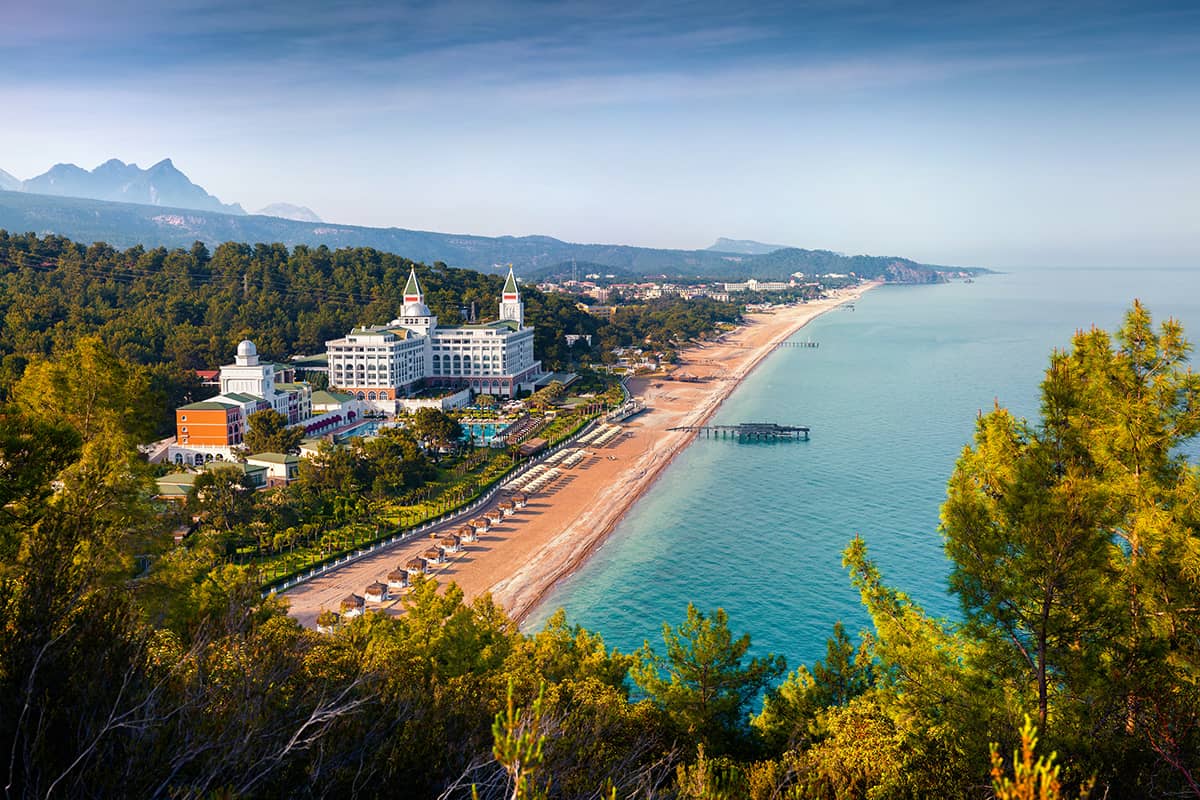 Van is also famed for its domestic cat (Van Kedisi or Van Cat) with blue or amber eyes or with heterochromia (with one eye of each color) and a breakfast culture that bears the same name as the city itself: Van breakfast. Many people just announce Van as the heartland of Turkish breakfast, with breakfast places opening everywhere in Türkiye under the name of “Van-style breakfast maker.” The breakfast that is unique to this place is usually overcrowded with kinds of olives, jams and egg dishes, and it includes many regional delicacies such as otlu peynir (literally, herbed cheese). Click here to learn more about the mouth-watering tastes of the Van region. 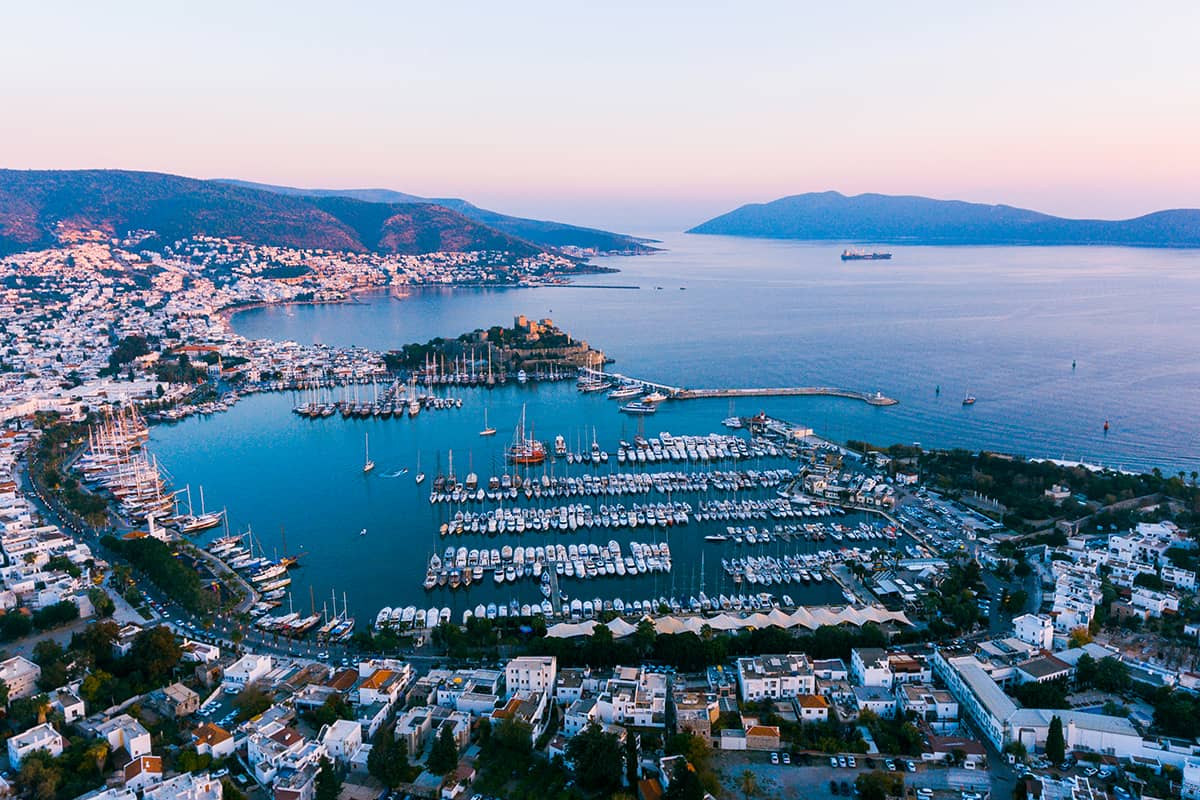 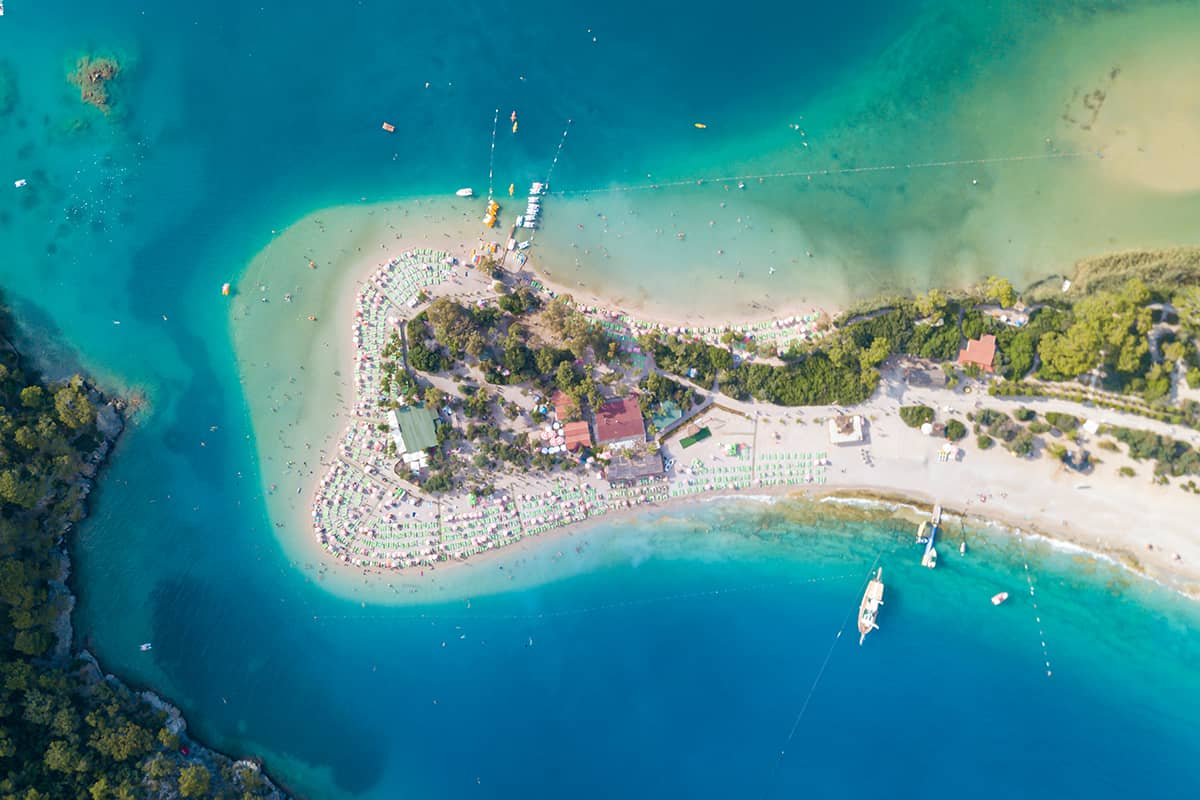 This snapshot of Lake Van, taken by astronaut Kate Rubins in September 2016, has been crowned champion in NASA's 2021 Tournament Earth. With more than 930.000 votes cast in five rounds, the competition helped Lake Van prove the unequaled beauty of this alkaline lake, with its swirls of light- and dark-toned water.

Lake Van attracted public interest also a few weeks before the competition when the latest excavations revealed the remains of a ship that sank many years ago. Photography enthusiasts and locals floated into the region to view the lake and the ship that emerged from there.

Anything you would want to learn about Van is available on GoTürkiye Van.