Mudurnu, a Slow City within 2 Hours of İstanbul

As the chilly days of the autumn are at our doorsteps, we’ve thought you would be interested in including the tranquil town of Mudurnu in your autumn holiday plans. The cold rain and grey sky bring out the best of this slow city, although it is equally beautiful all year. We must admit that Mudurnu looks even more adorable under snow, adding a peaceful yet romantic atmosphere to the landscape.

Situated on the densely forested, lower slopes of Mount Bolu and in a narrow, rocky valley formed by river that bears its name, this town has some great examples of traditional Ottoman architecture. 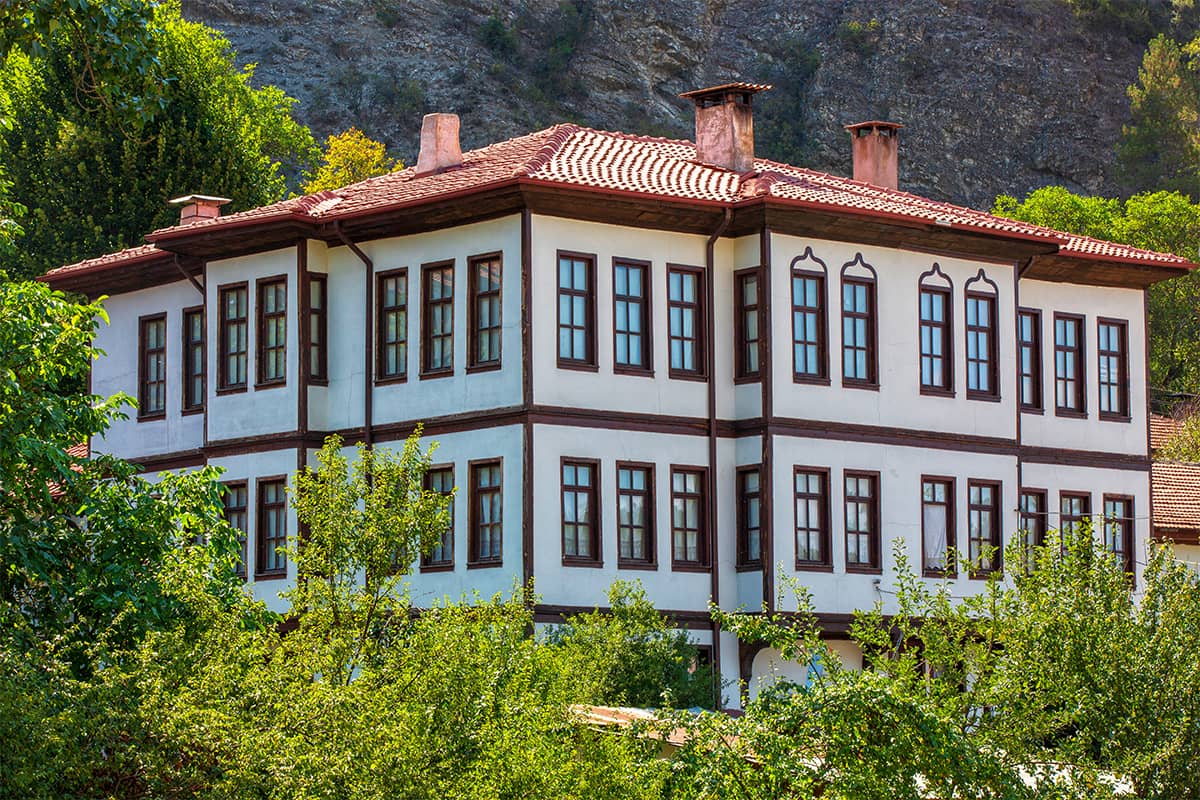 As serene as it sounds, the town still preserves its historical texture and thousands of years of local traditions. Joining the Cittaslow Network in 2015, Mudurnu is the ideal place for autumn and winter breaks whenever you need to relax.

The town’s stunning architectural landscape is endowed with rich history and several tangible and intangible cultural treasures to explore. Mudurnu has been a cradle for countless civilizations such as the Phrygians, Lydians, Persians, Romans, Byzantines, Seljuks, and the Ottomans. Previously located at the intersection of many major trade routes including the Silk Road and the Crimean Road, it is thought that Mudurnu occupied an important place in the commercial lives of the ancient civilizations, serving as a mid-sized trading town, particularly in the Byzantine, Seljukian and Ottoman Periods. 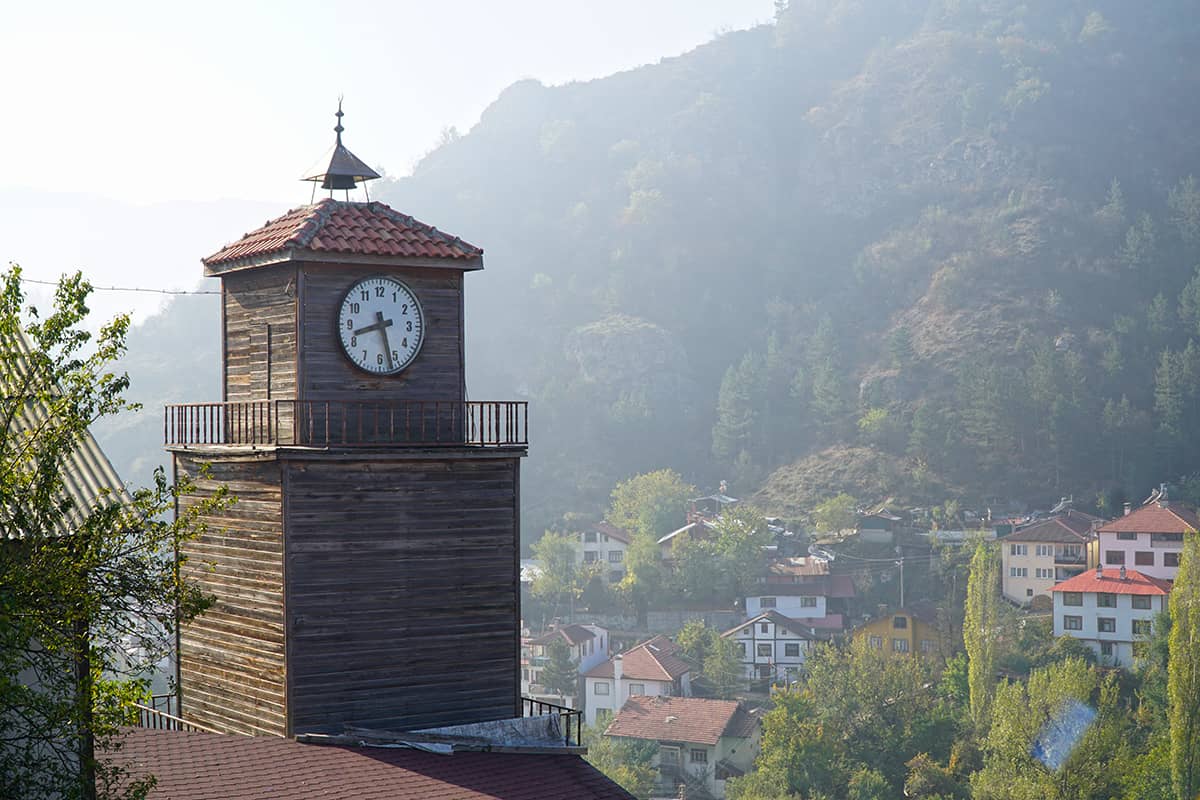 Being an urban protected area, the town has over two hundred historic houses that are officially registered as  cultural heritage. Its mansions named Armutçular, Keyvanlar, Kazanlar, Yarışkaşı, and Hacı Abdullahlar are perhaps the most well-known private properties in the area whereas the Clock Tower stands out as the town’s most unique symbol. These predominantly wooden structures are the ones that get the most attention with their intricately carved ornaments and decorations.

Although Mudurnu carries the traces of different traditions, it preserves its character as a typical Ottoman town with a 700-year history. Ahi, a Turkish-Islamic guild system based on the principles of tolerance and fair distribution of wealth, has  been preserved and has made Mudurnu what it is today. It encourages people to educate one another  by developing a master-apprentice relationship. Ahi system is thought to have emerged in the 13th century to maintain quality standards for goods and products and to regulate production according to needs. For keeping such an authentic tradition alive for centuries, Mudurnu has managed to carve itself a place on UNESCO Tentative List for World Heritage Sites. 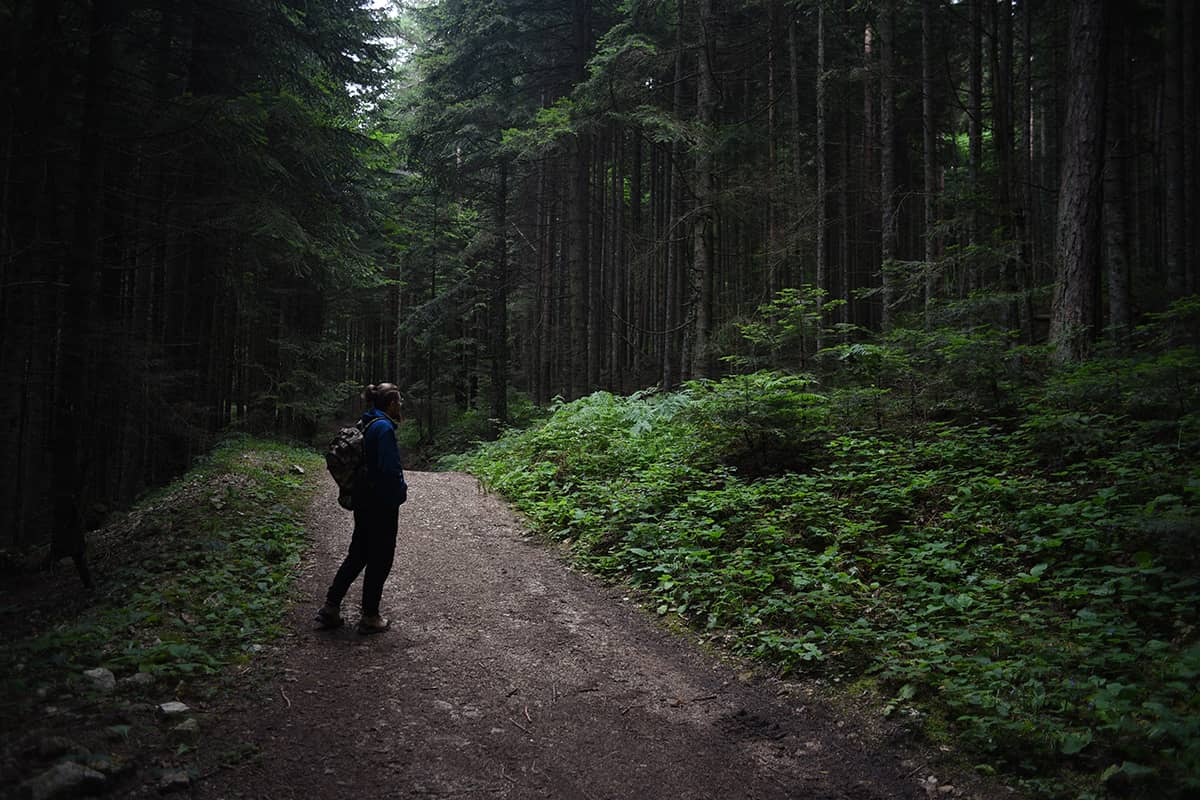 Mudurnu still manages to keep its peace and the reputation  of a high quality destination that has never been flooded by tourists, despite being not far from the hustle and bustle of Istanbul. Visitors of this quiet town can gain new experiences through a range of activities. 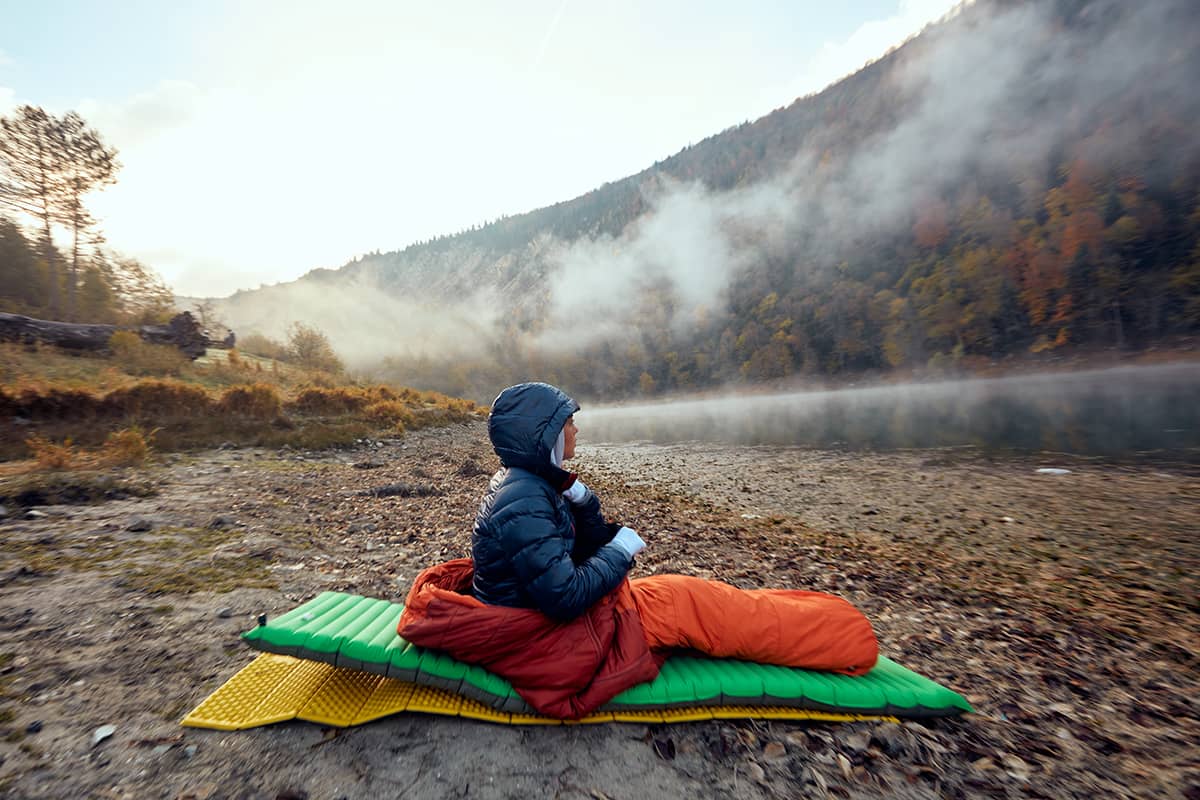 A prime spot for an autumn or winter visit, the town is rich with pine forests and thermal springs. If you decide to take a day trip to Muduru, make sure to check out the lakes Karamurat and Sülüklü where green meets blue to spend a pleasant day.  Both of these lakes are perfect locations for fishing and  picnicking. You could also create a hiking route in nature by the lake or on the rocky slopes of the mountain. Don’t forget to take warm clothes and trekking shoes to adapt to last-minute changes because you will undoubtedly like to participate in all of the exciting events in Mudurnu.